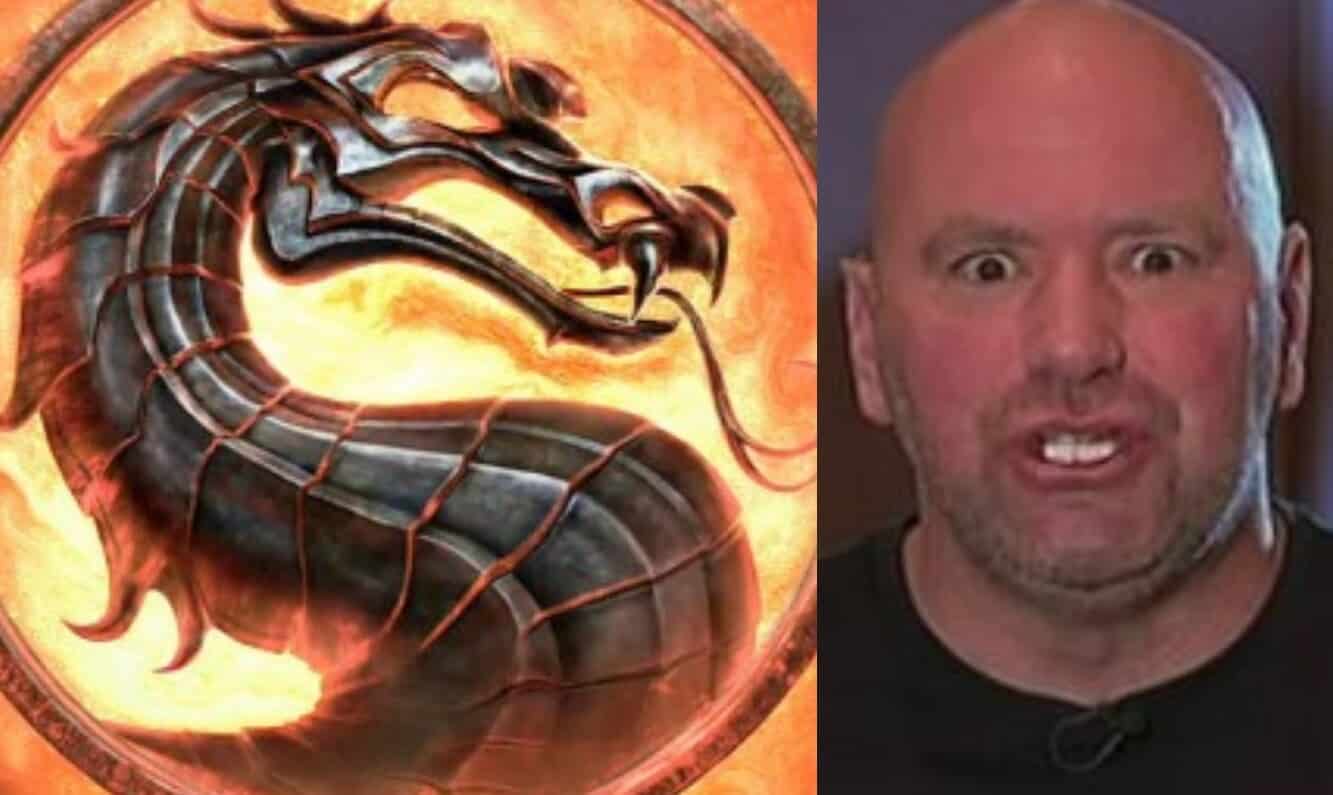 It would seem that in this global pandemic, the final battle for Earth Realm is about to begin. As the world deals with shut downs, social distancing, and country wide quarantines, people are trying to find some sort of normalcy and some entertainment to keep themselves sane. In an effort to do that just that, though, one promoter has seemingly stepped beyond the fight game, and straight into Mortal Kombat. It would seem that UFC President, Dana White, has become the living embodiment of Shang Tsung and is ready to announce that ‘It has BEGUN!’.

While speaking with TMZ, White proclaimed that the upcoming UFC 249 fights will indeed be taking place, and on a PRIVATE F’ING ISLAND!

Dana has secured a fight island

This is happening while the fate of the world is tenuous

Dana White is Shang Tsung, this is Mortal Kombat

Sound like the plot of a 90’s video game movie? That’s because it is! This is the basic plot to Mortal Kombat! We’re half expecting him to announce the main event to be Liu Kang versus Goro! In all seriousness, though, this is an incredibly bold step on the UFC’s part. And it is almost a big middle finger to the world governments and their shut downs. Now, people are going a bit stir crazy with all their favorite sports, concerts, movies and more being shut down, but this fight card does pose a serious health risk. Having international fighters from different countries flying into a small private island, just to head back home after it’s all over seems too risky at this moment and time. And, of course, the internet is having a field day with this.

Dana White is literally Shang Tsung inviting fighters to his island to compete in MORTAL KOMB-oh, mortal combat. Just the normal kind. Though with the current climate of things, I wouldn't be surprised if they find a portal to Outworld on this island to begin Mortal Kombat rules. pic.twitter.com/N6x7tCRPbN

Bringing fighters to a private island to compete is exactly the plot of the first Mortal Kombat so Dana White is clearly Shang Tsung in disguise. pic.twitter.com/DarUD8GP2B

With all that said, I will still tune in to see this fight card. A little taste of the way things were will be refreshing, and it will be fun to see the UFC back in action. Hopefully, this remains a purely positive move, and everyone stay safe.

What do you think of Dana White’s private island option? Let us know in the comments below!

Continue Reading
You may also like...
Related Topics:Mortal Kombat, UFC