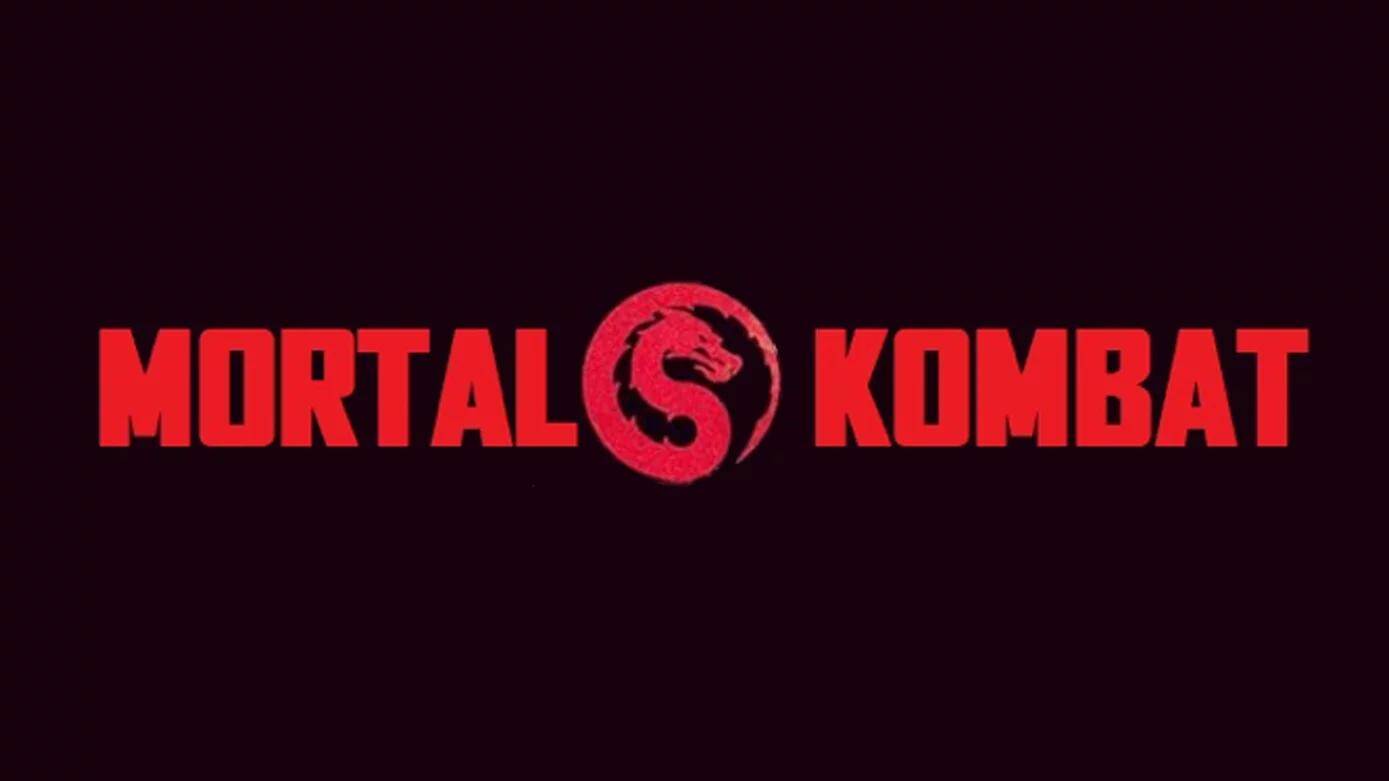 While the Mortal Kombat movie’s original release date was in March of 2021, it appears that the upcoming Mortal Kombat film adaptation will now be released by Warner Bros. on January 15, 2021.

Hopefully this is a good sign for the film and one which should indicate it’s exactly what fans are hoping for. After all, the movie has thus far been teased as both an incredibly awesome and violent adaptation of the source material. We can only hope that it continues to live up to those expectations.

No plot details for the new movie, but the plot for the 1995 Mortal Kombat film reads:

“Three unknowing martial artists are summoned to a mysterious island to compete in a tournament whose outcome will decide the fate of the world. Based on the popular video game of the same name “Mortal Kombat” tells the story of an ancient tournament where the best of the best of different Realms fight each other.”

It’ll be exciting to see how this new interpretation will compare with the original Mortal Kombat film series. But given that this comes from a much different creative team, it could potentially be the perfect movie for fans of the games.

How do you feel about the Mortal Kombat film adaptation being release date being changed to January instead of March? Are you excited to see the new movie? Let us know your thoughts in the comments section down below!

Watch Michael Scott’s Full ‘Threat Level Midnight’ Movie From ‘The Office’
‘The Matrix 4’ And ‘John Wick 4’ Both Opening On May 21st, 2021
Advertisement
Advertisement
To Top