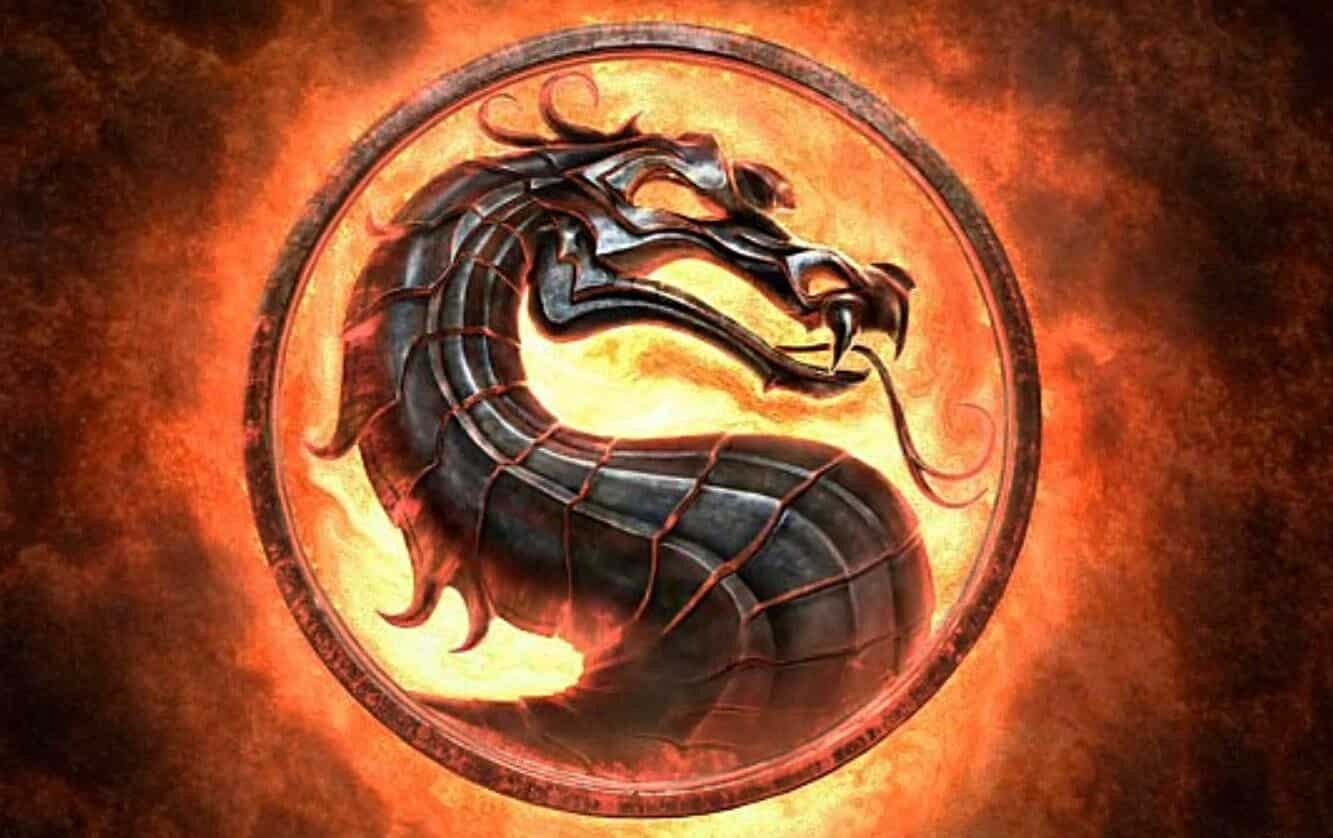 The latest installment in the Mortal Kombat film franchise is a reboot that’s set to be closer to the games and in a fashion that should hopefully be more pleasing to fans. While the film has recently been hyped up based on cast announcements, we can now get excited as filming has officially begun.

Writer Greg Russo announced the filming on Twitter, with a fun quote stating, “May the Elder Gods watch over us!” Russo also shared a hashtag that references the original movie, #ITHASBEGUN.

It’s definitely a fun way of referencing what’s come before, while also teasing a new vision for the beloved franchise. It’s always been difficult adapting video games for film, and while Mortal Kombat is certainly not the worst attempt, there’s definitely room for improvement. Here’s hoping that the new film will make sure to get it right this time.

According to the studio’s recent press release…

“Mortal Kombat is a bold cinematic adventure based on the blockbuster videogame franchise.”

It definitely sounds like the new film will be an exciting visual experience, especially for a modern interpretation of the classic franchise. It could be just the boost it needs for a successful premiere, which means potential sequels and other new films taking advantage of the series’ rich lore.

The Mortal Kombat reboot will hit theaters on March 5, 2021.

How do you feel about the way the new Mortal Kombat reboot is shaping up? Are you excited to see the way the new film turns out with all the cast and crew attached? Let us know in the comments section down below!

Rumor: Marvel Has Plans For Three New Captain Americas – Including A Gay Version
There Was One ‘Avengers: Endgame’ Character That Surprisingly Wasn’t CGI
Advertisement
Advertisement
To Top