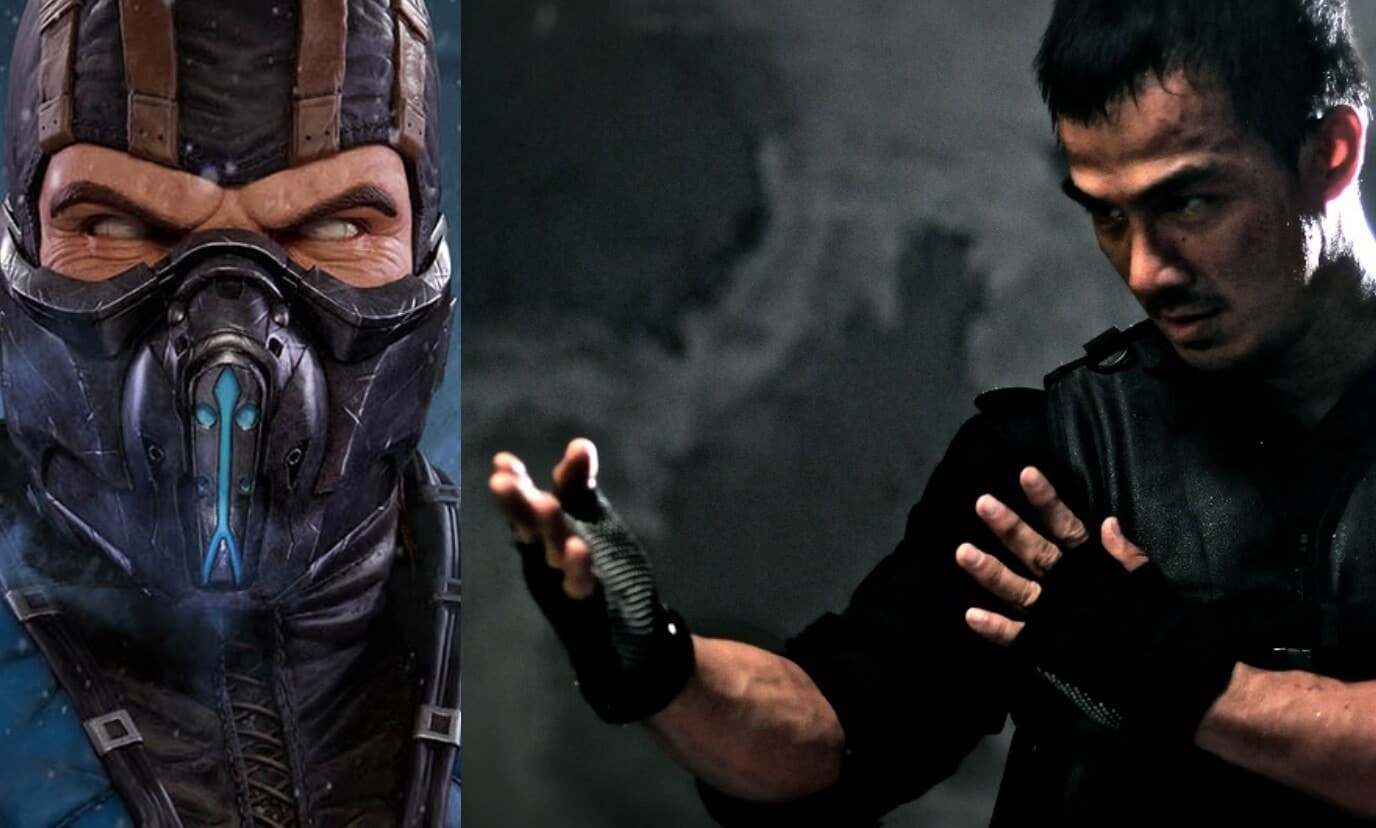 There hasn’t been any shortage of Mortal Kombat films produced based on the hit video game franchise, but it looks like we’ll finally be getting a proper adaptation of the material. The Conjuring director James Wan will be producing the upcoming flick for New Line Cinema, which already promises plenty of potential.

But now we’ve learned, via THR, that actor Joe Taslim has been cast in the film as Sub-Zero. You may recognize in his credits a particular film titled The Raid. That’s right. And so if that also doesn’t promise plenty of awesome action potential for the movie, then I don’t know what else could. And you must remember, this is only the first of what should be many casting announcements. It’s definitely going to be exciting to speculate who could next be attached for what should be an awesome roster of action stars.

According to the film’s initial press release…

“Mortal Kombat is a bold cinematic adventure based on the blockbuster videogame franchise.”

It definitely sounds like New Line Cinema will be attempting to respect the brand for this adaptation. Although, video game inspired adaptations rarely manage to come through unscathed. Hopefully this will prove the skeptics wrong and confirm that Mortal Kombat can be just as good in cinematic form as in video game form.

How do you feel about Joe Taslim being cast in Mortal Kombat? Do you think this adaptation will finally deliver on being a solid Mortal Kombat movie? Let us know in the comments section down below!