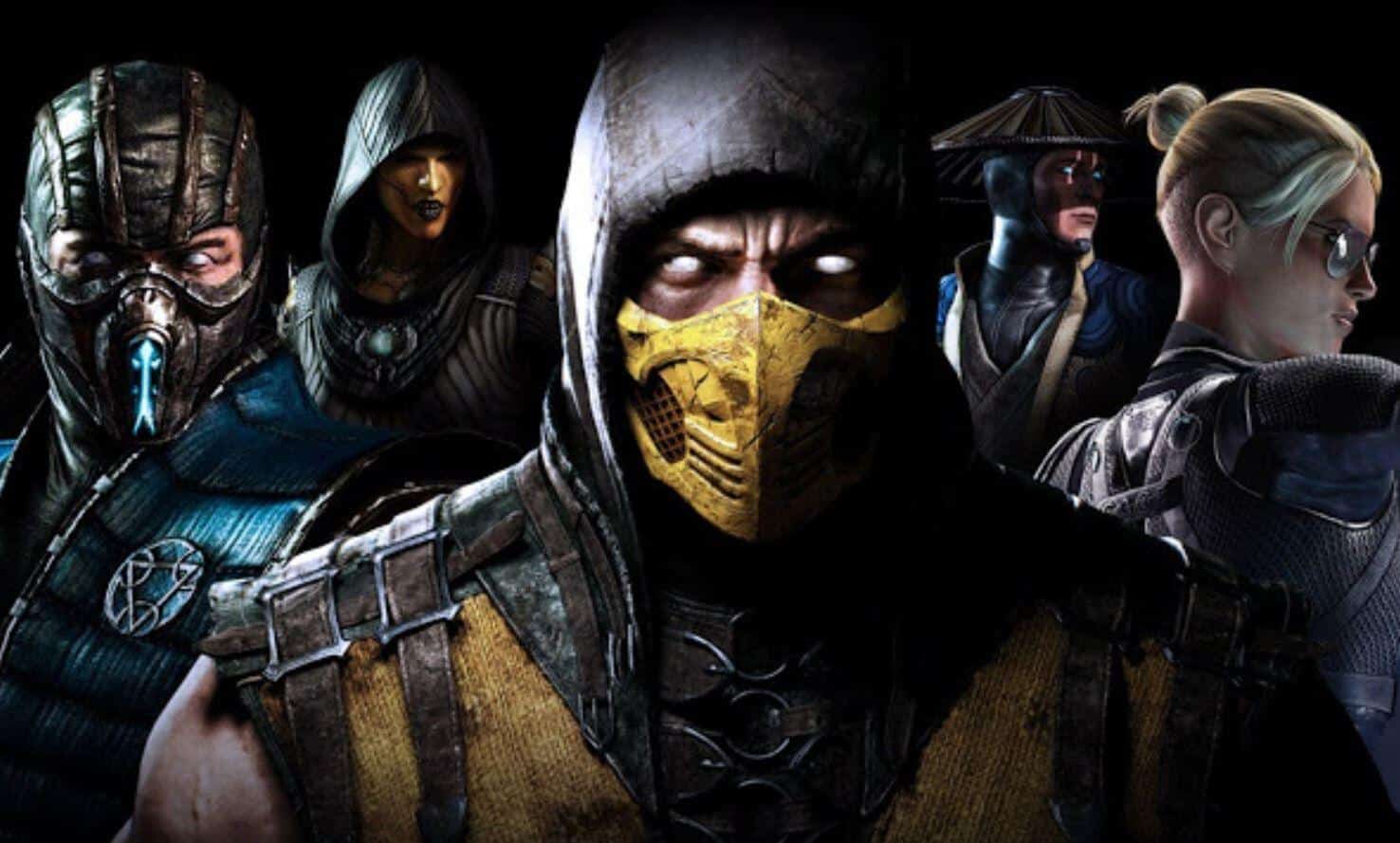 Good video game movies are diamonds in the rough, with most game adaptations being lazily conceived projects that only look to monetize on the brand. One of the few good video game movies is Mortal Kombat. It’s certainly cheesy and somewhat dated today, but the film is one of the rare adaptations to actually capture the heart of its source material.

While its been over twenty years since the last good Mortal Kombat film (sorry Mortal Kombat Annihilation), it appears that Warner Brothers may be reviving the franchise. According to Revenge of the Fans, an animated Mortal Kombat film is currently in development, with stars Joel McHale and Jenifer Carpenter lending their voices. Here is their description of where they project currently stands:

“Warner Bros is launching their own WarnerMedia streaming service by the end of the year. As such, they’ll need a ton of exclusive content in order to appeal to potential subscribers- many of whom already have Netflix, Hulu, Amazon Prime and/or more. WB knows that they’ve got quite a reputation when it comes to their animated films, and are likely looking through all of their different intellectual properties and trying to mine them for projects.”

While its disappointing that this film likely won’t see the light of day in theaters, the decision makes sense. Mortal Kombat isn’t the popular video game brand that it used to be in the 90s, with the series having a more niche appeal today compared to games like Fortnite and Call of Duty. I hope this film, like the original, can stay true to the source material. Some gory brutalities wouldn’t hurt either!

What do you think of this? Will you be watching the new Mortal Kombat movie? Be sure to tell us all of your thoughts in the comments down below!