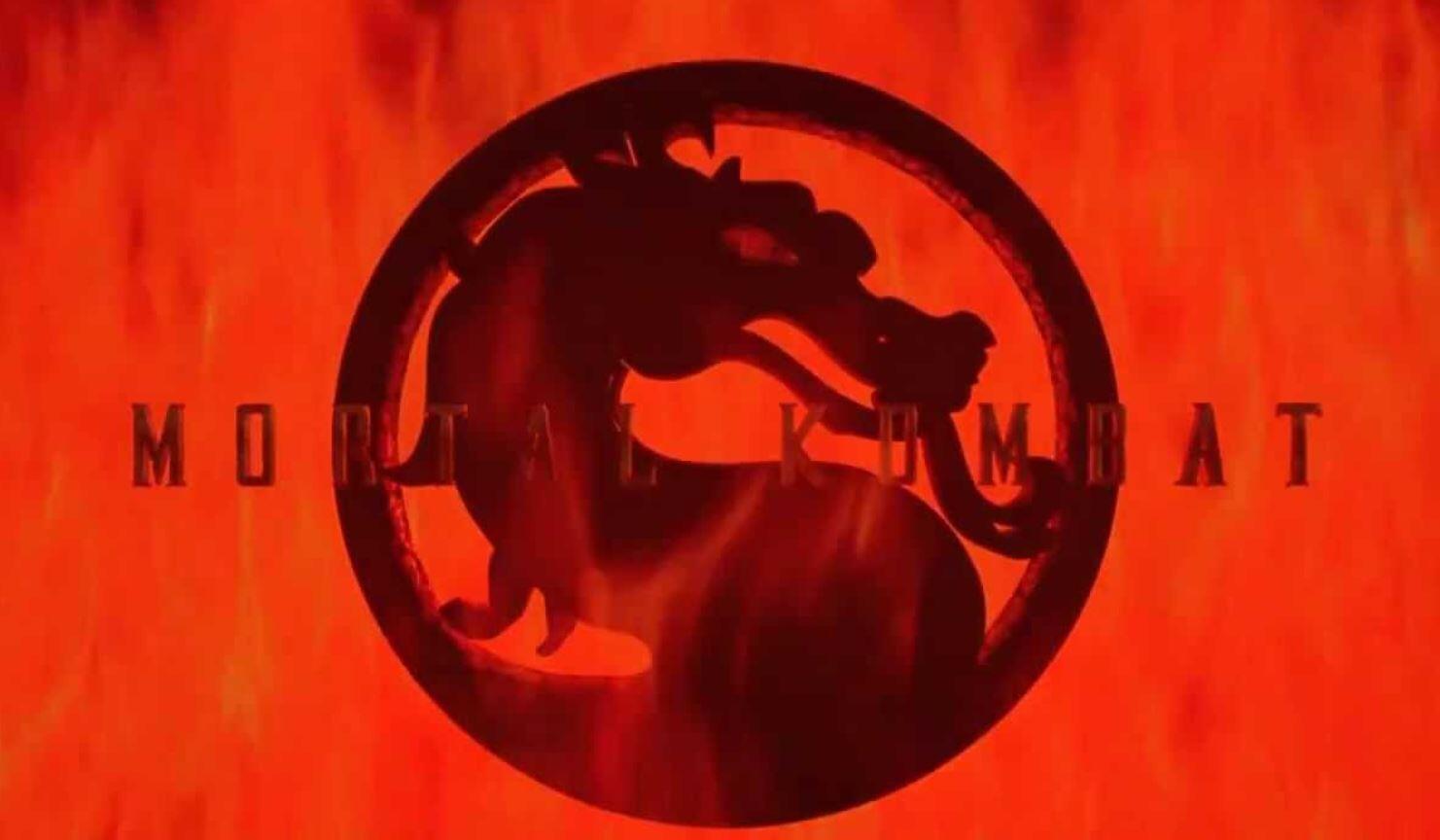 Video game movies have, historically, not been very good. In fact, almost all of them have been horrific bombs that have bastardized their respective game franchises (look no further than the much maligned Super Mario Bros movie). Now, there has been a bit of a renaissance recently for video game movies, with the success of Detective Pikachu and the upcoming Sonic The Hedgehog (after the fan driven redesign of the titular character). But, there is one classic video game movie that, while not a necessarily great, certainly has quite a cult following, and that’s Mortal Kombat. Now, the film is getting a reboot, and some new characters appearing in the film might have just been revealed.

Part of the #Adelaide Studios has been transformed into a stunt person's playground for #MortalKombat .
I joined @PaulFletcherMP to get a glimpse of the impressive work the stunt crew are doing to help create the action sequences for this highly anticipated movie. #SAFilm pic.twitter.com/eBX916mj2S

The gritty R rated reboot looks to bring the iconic video game franchise back to the big screen in a huge way. Now, thanks to some BTS pics on Twitter, and some fan detectives, we may just know of four more characters joining Sub Zero and other announced characters. You can see them in the first pic, if you zoom in to the background on the left. The four characters, Goro, Reiko, Kabal, and Reptile, are seen on some posted concept art pages in the background of one of the pics. While this doesn’t mean their appearances are set in stone, it does add a little weight to some rumors that they would be in the movie.

Besides Reiko, the other three wouldn’t be much of a shock to appear. Goro and Reptile appeared in the original film, and, along with Kabal, have a deep rooted history and fandom with the series. Reiko is a bit more of a reach, as he was only really playable in Mortal Kombat 4 and has since been relegated to cameos. But, his ties to Shao Khan, who will be in the film, gives him some chance of at least a cameo in this film.

While this news is pretty great, take it all with a grain of salt right now, as nothing official has been stated. Those concept art pages could be just that, art. They may not have made the cut for the film. We’ll just have to wait and see if anything official is announced soon.

Would you like to see these characters in the Mortal Kombat reboot? Let us know in the comments below!

Continue Reading
You may also like...
Related Topics:Mortal Kombat