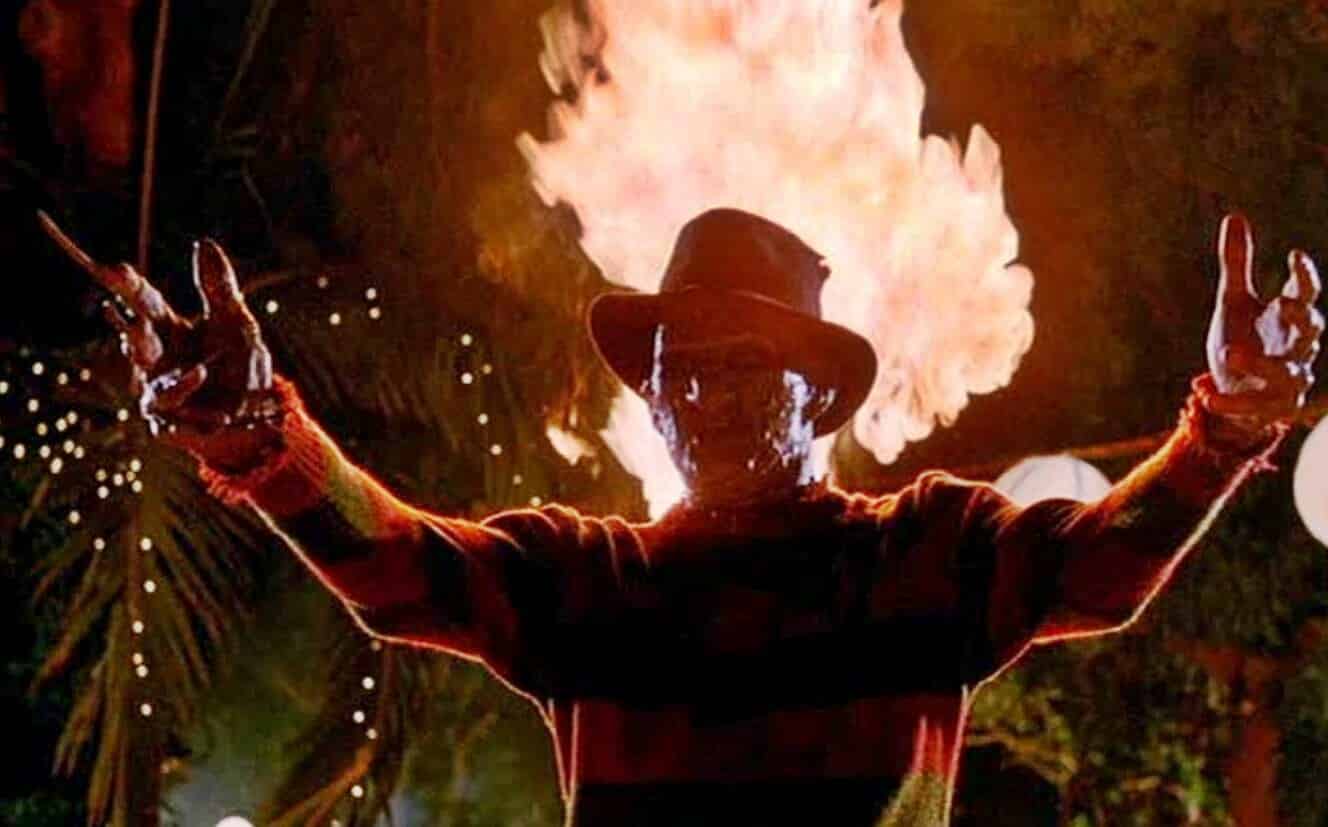 At a time when Hollywood continues to churn out a variety of reboots and continuations to popular film franchises, it’s only a question as to when another Nightmare on Elm Street incarnation finally makes its way to fans. While things aren’t exactly clear with what’s been going on on that front, besides the rights going back to the Wes Craven estate who’ve been interested in pitches for a reboot, there’s still plenty of discussion going on regarding the film series’ future. Now original Freddy Krueger actor Robert Englund himself has given his thoughts on the franchise’s future – and suggests a new interpretation of A Nightmare on Elm Street 2: Freddy’s Revenge is the way to go.

Here’s what Robert Englund first had to say while speaking with Too Fab:

“The secret of ‘Nightmare on Elm Street’ is the loss of innocence and the kids need to be like Midwestern kids, they can’t be hip, chic, junkie kids. They have to be middle American kids that think they’re a little hip and they are co-opted by evil and they lose their innocence on all levels; sexual, violence, murder, death, the realization of their parents’ flaws, all of those things. But because our society now is more damaged because of the opioid crisis, because of incredibly diverse, because of the openness now with gender and sexuality, those kids now have to be different than the kids from the original ‘Nightmare’ and someone has to write a different batch of kids and Freddy needs to be a different kind of evil. His evil needs to be, he needs to toy with what they like in the culture.”

This is when Robert Englund touches upon the idea of revisiting themes first presented in Nightmare on Elm Street 2 and how a new film based on that particular sequel would do well in this time period:

“If they redid Nightmare 2, for instance, and really deal with the subtext, Freddy toying with that boy’s sexuality. But the fact that we’re much more comfortable with that now, I think it would be really fun to have Freddy play with one kid who’s gay. Maybe one boy is not. Play with them. Tempt them. Force him out of the closet or back into the closet and we can do that. Audiences would accept that now. Freddy would do that because he’s in your head. But it is going to take somebody very clever to do that.”

It’s certainly an interesting idea to revisit the concepts first explored in A Nightmare on Elm Street 2: Freddy’s Revenge. And who knows? Maybe something similar will be exactly what the Wes Craven estate settles on for the upcoming reboot.