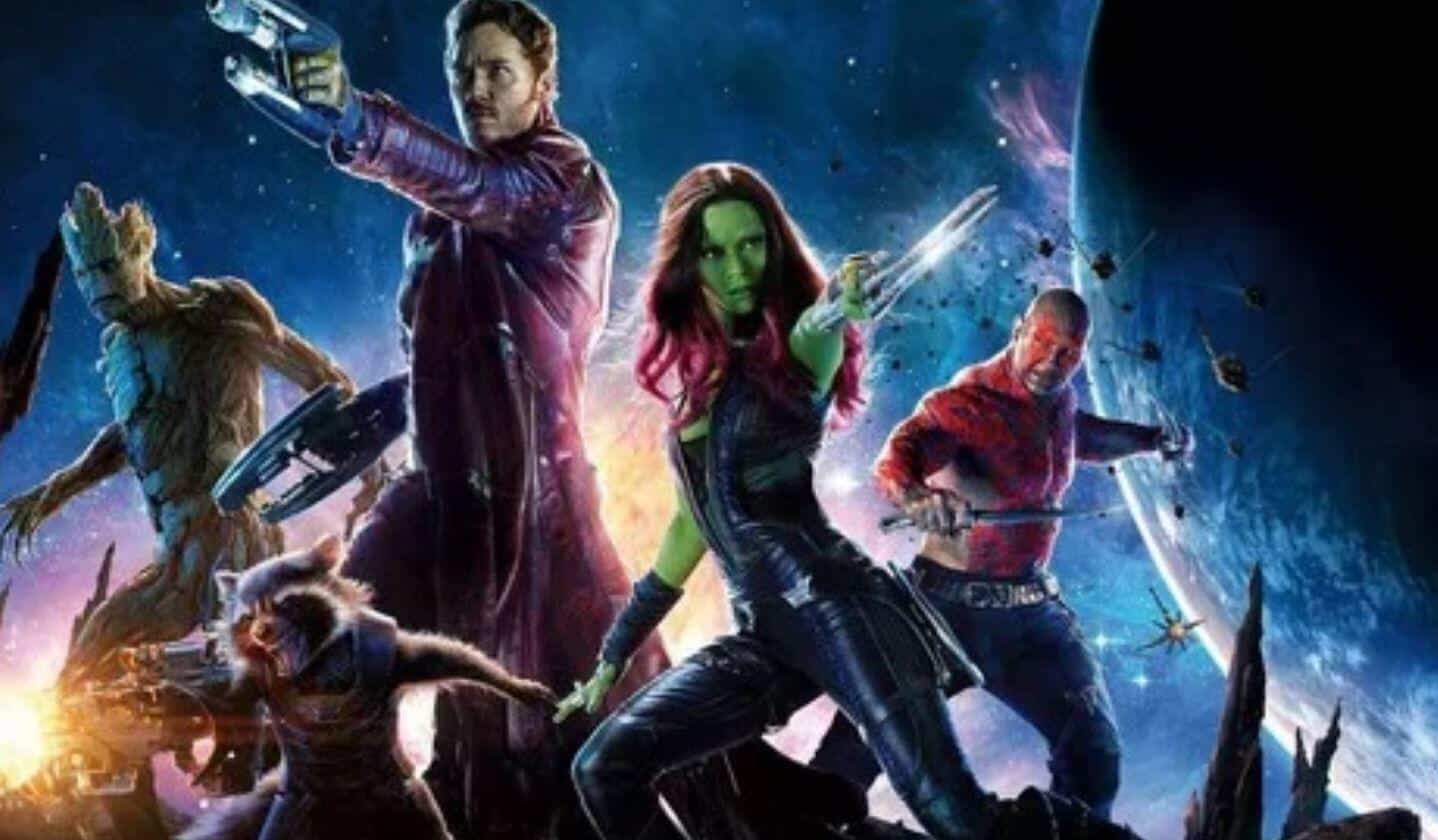 The Marvel Cinematic Universe has several standout features, but few are able to top the fan appeal of the Guardians of the Galaxy series. Featuring a uniquely quirky cast that boasts a great deal of personality and humor, the previously unknown property became a staple for Marvel’s cinematic endeavors. Even three years after Guardians of the Galaxy Volume 2, fans are still eagerly awaiting the return of the galactic heroes to the big screen, still trying to uncover all of the Easter eggs featured in past films. According to James Gunn, fans are close to discovering one of the film’s biggest secrets.

In a quarantine watch party, writer/director James Gunn revealed that fans are roughly 60% to finding Guardians of the Galaxy’s secret Easter egg. Gunn also revealed that Rocket Raccoon’s untold backstory will be a greater focus of future films, teasing at what a Volume 3 could be.

Gunn’s craftiness as a director is part of whats made him a fan favorite, masterfully transitioning from indie genre director with movies like Super to the MCU. I give the director a lot of credit for always implanting his own persona into each project, something that inspired the MCU to take a lot more risks with their projects. Gunn’s cosmic sensibility can certainly be credited as a building point for the Russo Brothers and Taika Waititi to expand on with their own ideas.

As far as this unfound Easter egg goes, I would bet it has something to do with MCU’s sizable space universe. Fans loved the inclusion of characters like The Collector and Howard the Duck, and I hope Gunn can potentially build upon those teases with future sequels. It may be a while before we see Guardians 3, but knowing Gunn’s talent, it will certainly live up to the hype.

What do you think the Guardians of the Galaxy Easter egg is? Let us know in the comments!

Continue Reading
You may also like...
Related Topics:Guardians of the Galaxy, James gunn, Marvel, MCU