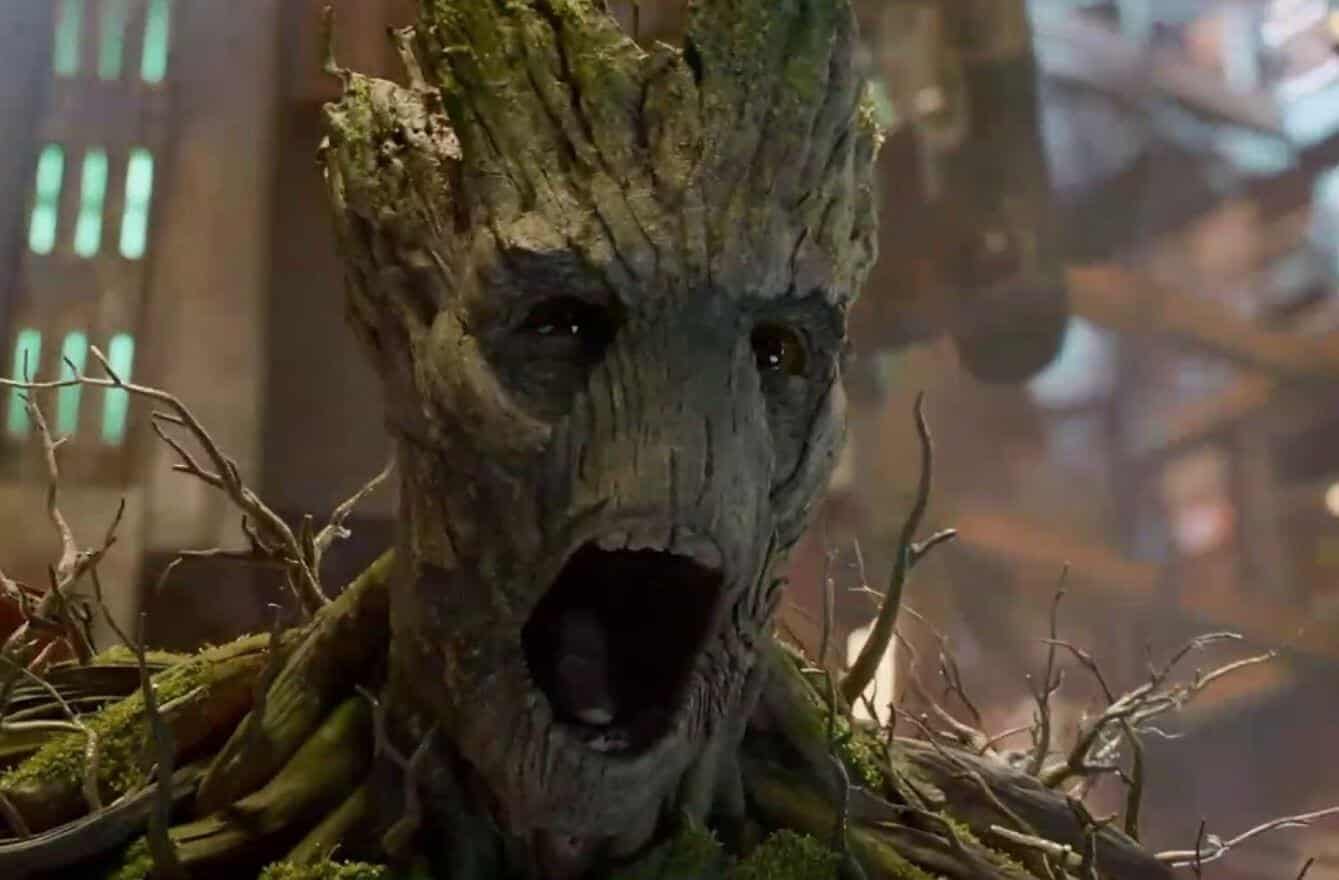 Guardians of the Galaxy made an interesting twist towards the end of the film, where the character Groot sacrificed himself for the other Guardians. While that version of Groot has since been left out of future Marvel films, his “offspring” has managed to take his place. Beginning in Guardians of the Galaxy Vol. 2, fans were given a chance to see what a younger version of Groot would be like with Baby Groot. By the time more recent Marvel Cinematic Universe films came around, Groot started to grow a bit older and closer to the age he was in the first film. He was shown as a teenager Groot by that point in the time. Now the character’s voice actor Vin Diesel started teasing a new version of Groot – which he called Alpha Groot – and director James Gunn has attempted to clarify what exactly that means.

While speaking with Brandon Davis of ComicBook.com, Vin Diesel gave away a rather cryptic tease by stating the following: “I only have two words about that character and it is ‘Alpha Groot.'”

Obviously this was enough to get the internet buzzing about the character – and thus director James Gunn was asked for a further elaboration as to what exactly Vin Diesel meant by Alpha Groot. Here’s what Gunn said:

“Haha no idea. Maybe he just means the most awesome Groot ever?”

Haha no idea. Maybe he just means the most awesome Groot ever? https://t.co/B9XiE8UupB

Meanwhile another fan asked if Diesel could’ve potentially just meant that Groot would be returning to his adult form from the original film, and James Gunn replied with:

“I think he was talking about what he imagined the future Groot to be,” while also referring to Vin Diesel when adding, “he hasn’t read the script.”

I think he was talking about what he imagined the future Groot to be (he hasn’t read the script). And, yes, they’re a different being. https://t.co/ty3vJOKTxW

There’s clearly a lot of potential here for further developing Groot’s character and life cycle, so no doubt whatever they’ve managed to come up with, “Alpha Groot” is probably just as good a term to describe it as any. Hopefully fans will figure out what exactly Groot does end up looking like as we approach the film’s release date.

Guardians of the Galaxy Vol. 3 still doesn’t have an official release date, but stay tuned to ScreenGeek for any news regarding the upcoming superhero film.