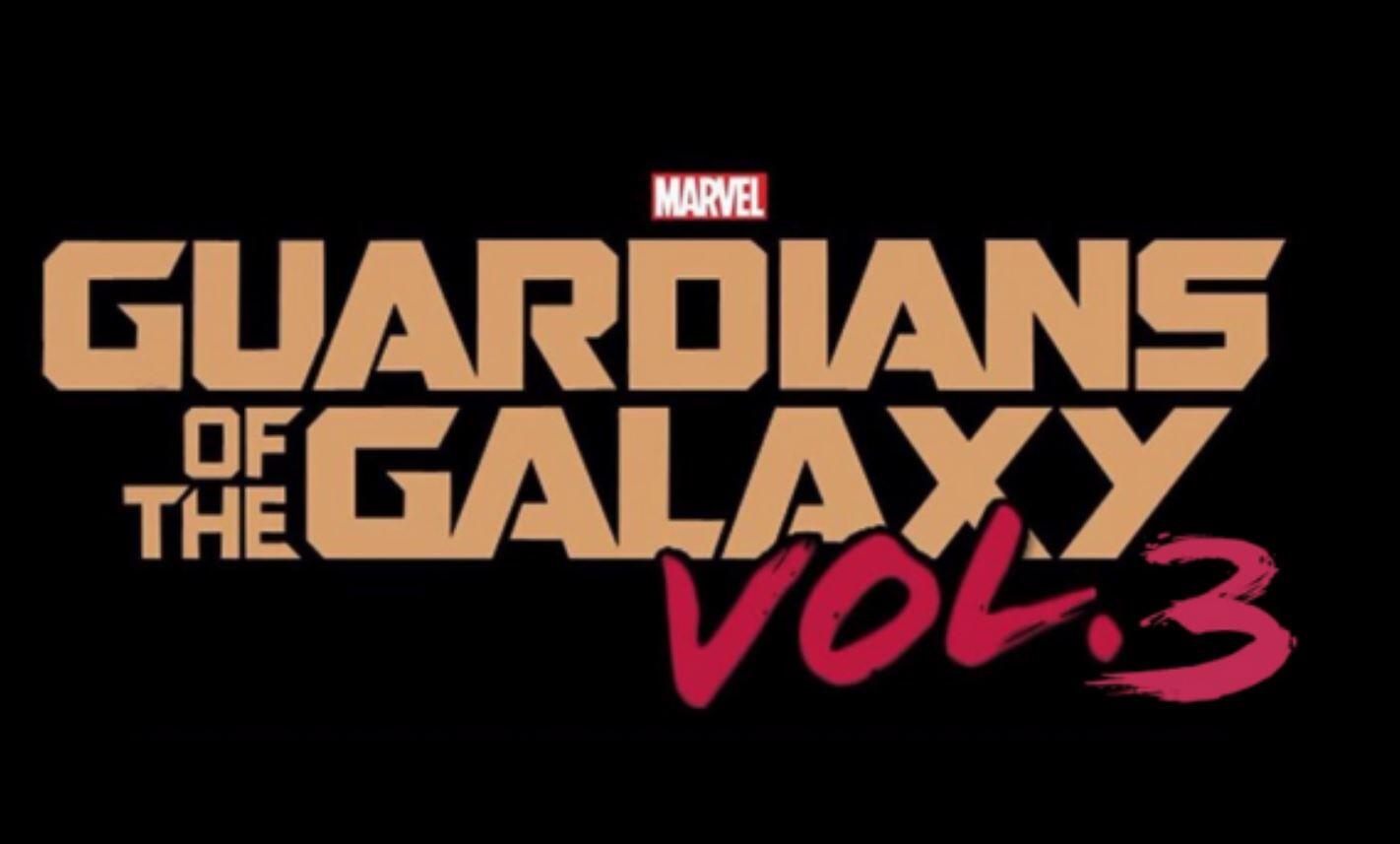 The Guardians of the Galaxy series has been one of the MCU’s biggest success stories, with writer/director James Gunn taking an unheralded brand and turning the titular ragtag team into superstars. Both films were well-received by critics and audiences while also earning over 750 million worldwide in their respective run. With that being the case, fans are desperately craving a third entry in the series, with Volume 2 coming out nearly three years ago. Due to the firing and re-hiring of James Gunn during that time period, we’re still a ways away from Guardians of the Galaxy 3, but it seems a familiar face will be returning to the franchise.

In a self-quarantine Q&A, Gunn revealed that Kraglin will re-appear in Guardians of the Galaxy 3. It is unknown at this time whether or not Kraglin will have an increased role in this project, as the character has been a relatively minor supporting player in past films.

Due to James Gunn working on The Suicide Squad, Guardians of the Galaxy 3 still feels like such a mystery. It probably won’t come out until 2022 or 2023 at the earliest, so it will be interesting to see how the team involved changes during that period. Can Gunn re-capture the magic of the first two films? I feel like he can, with Gunn continuing to prove himself as one of Marvel’s most creative minds.

While Marvel has said they will not be delaying Phase 4 due to the Coronavirus, I still have my doubts. Some experts think the virus could go on for months, which would keep production halted on any project. While Marvel fans are likely hoping for the best, I think they should also brace for the MCU to be put on hold for some time.

Are you excited for Guardians of the Galaxy 3? Let us know in the comments!

Continue Reading
You may also like...
Related Topics:Guardians of the Galaxy 3, James gunn, Marvel, MCU