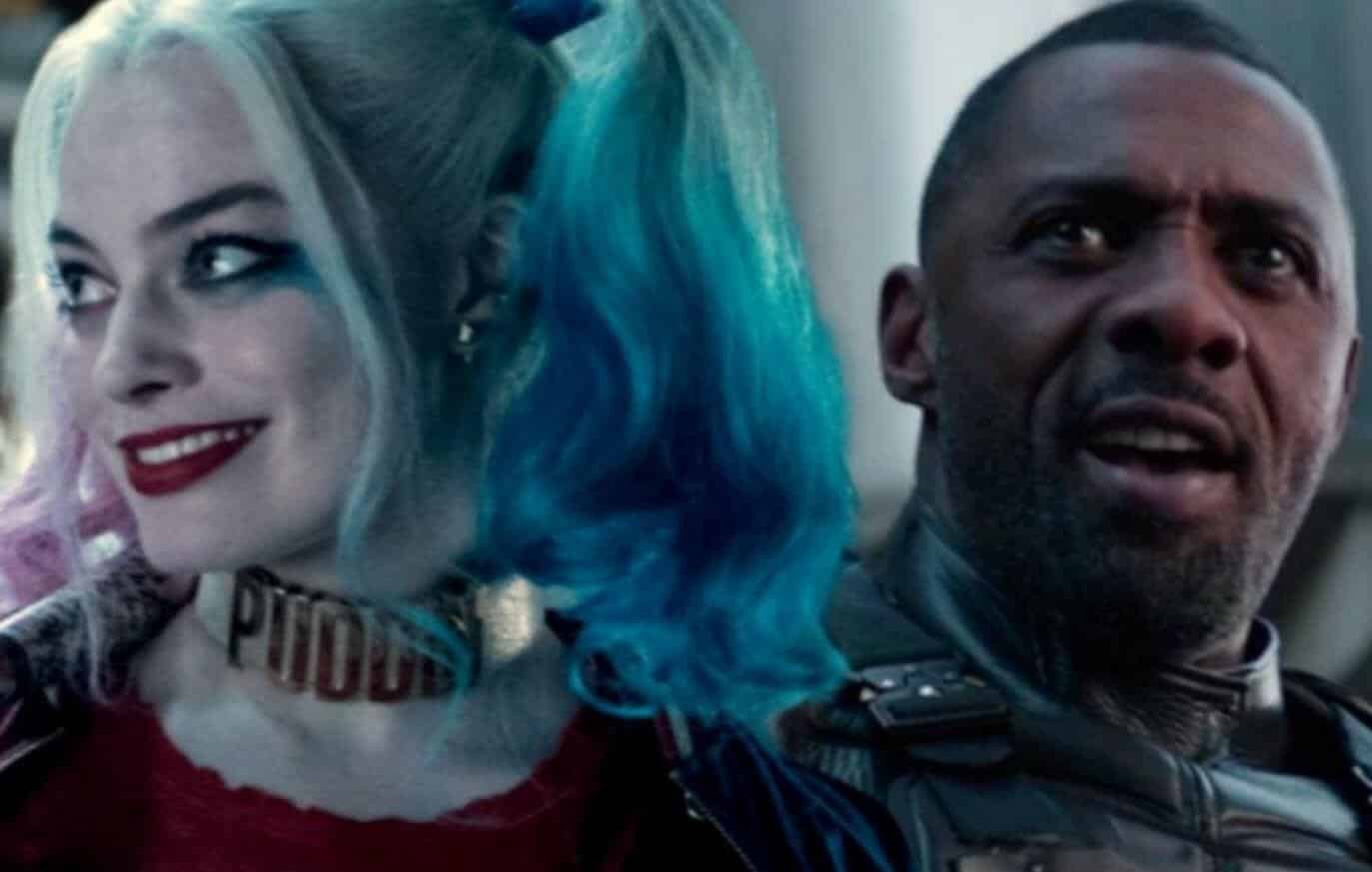 DC has a plethora of intriguing releases on their upcoming slate, including Robert Pattinson’s debut as The Caped Crusader in The Batman and Dwayne Johnson’s superhero debut in Black Adam. Perhaps the most intriguing of them all is The Suicide Squad, which features Marvel director James Gunn crossing over to DC to revive the franchise after 2016’s lackluster final product. With only a few returning stars, The Suicide Squad will serve as a sequel/reboot of sorts that looks to correct the wrongs of DC’s past.

With filming currently underway for The Suicide Squad, a video from set has been revealed showing stars Margot Robbie and newcomer Idris Elba in action. Elba, who was originally brought in to replace Will Smith’s Deadshot, still isn’t confirmed to play a specific character, but rumors have said Elba could be the Vigilante. Check out the set video and their theory on Elba’s character.

While it has yet to be confirmed, many DC fans are under the impression that Idris Elba is playing Vigilante in The Suicide Squad. It has been reported that Elba’s Vigilante will meet up with the Knight character in prison, which is where they run into King Shark. Again, this has not been confirmed, but looking at the comics and some of the set videos and images of Elba, it certainly seems like a pretty good guess for the time being. The Vigilante character is a lawyer and has been compared to Daredevil from Marvel Comics.

Judging from the set video, I think it’s likely that Elba will be playing the Vigilante based on his costume. I am excited to see how the star actor is brought into this ensemble effort, with his wide range of skills and ability making him a great addition to the film’s cast.

Who do you think Idris Elba will be in The Suicide Squad? Let us know in the comments!