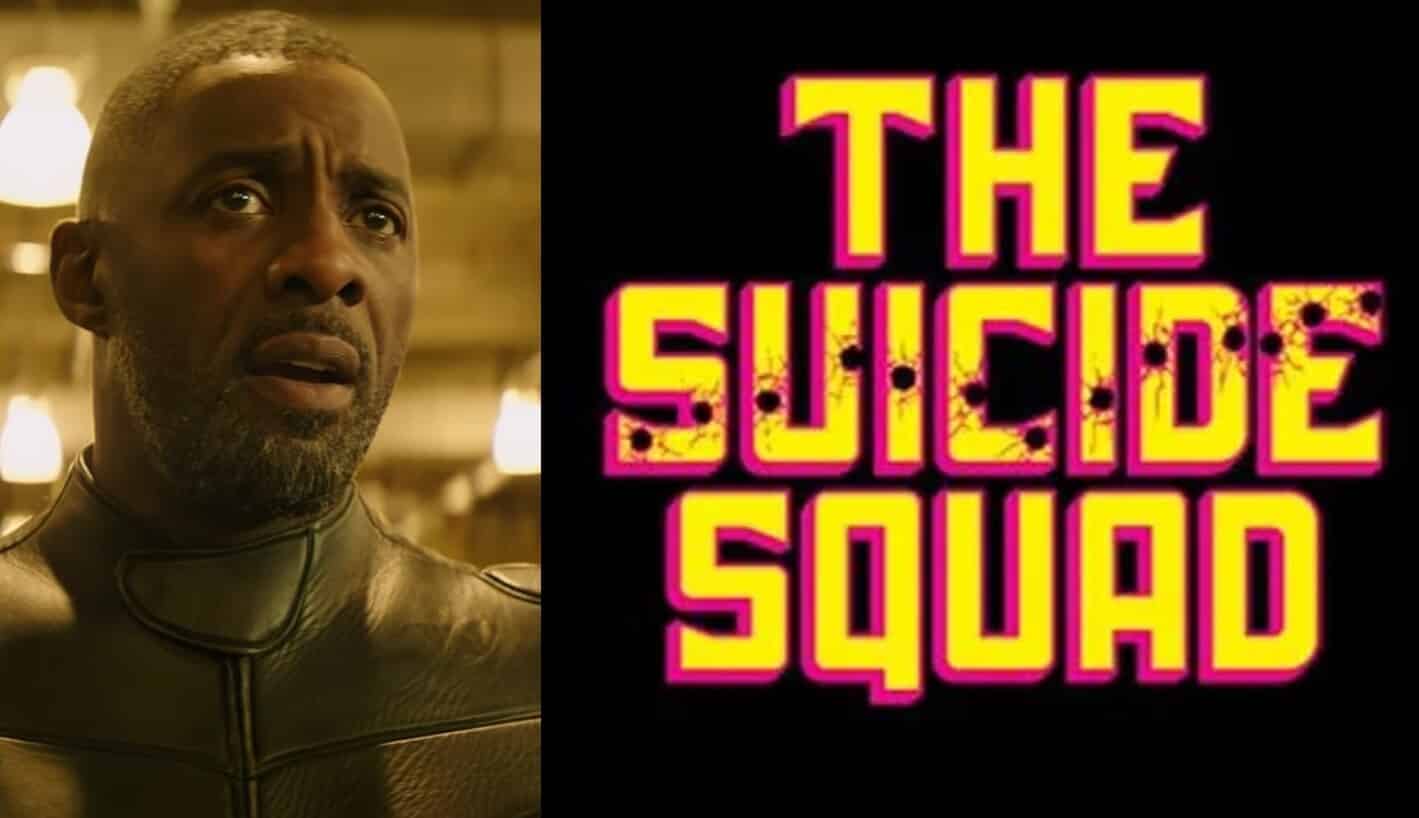 While Suicide Squad wasn’t quite a success with fans of the source material, Warner Bros. is still hopeful for the property following its successful box office run. As it turns out, they’re giving the property another run, this time under the title The Suicide Squad with director James Gunn behind the helm. While we don’t know too much about all of which characters will feature in this incarnation, it’s being reported that actor Idris Elba will be playing in the film as the character Vigilante.

This could certainly be an accurate report from FandomWire, as previous rumors suggested that Idris Elba would simply be replacing actor Will Smith as the character Deadshot. While a recast for such a role wouldn’t be out of the ordinary, it does make sense that Elba is instead another character considering how many returning characters there are from the first Suicide Squad. For example, we do know for sure that Joel Kinnaman, Jai Courtney, and Viola Davis will be returning as Rick Flagg, Captain Boomerang, and Amanda Waller, respectively. And we know that actress Margot Robbie will be returning as Harley Quinn. As such, it would be a bit out of place to have so many returning characters and cast members with Idris Elba abruptly playing Deadshot. Vigilante just makes sense.

It also makes sense because the film is intended to introduce various other new DC villains and characters. For example, as for new officially confirmed characters, we have David Dastmalchian as Polka-Dot Man, and Daniela Melchior will be playing Ratcatcher.

Hopefully we will learn more about the returning and new cast members, as well as the film’s official plot synopsis, as we approach its release date.

The Suicide Squad will be hitting theaters on August 6, 2021.

How would you feel about actor Idris Elba playing Vigilante in The Suicide Squad? Are you excited to see what James Gunn has up his sleeve for the upcoming film? Let us know your thoughts in the comments section down below!