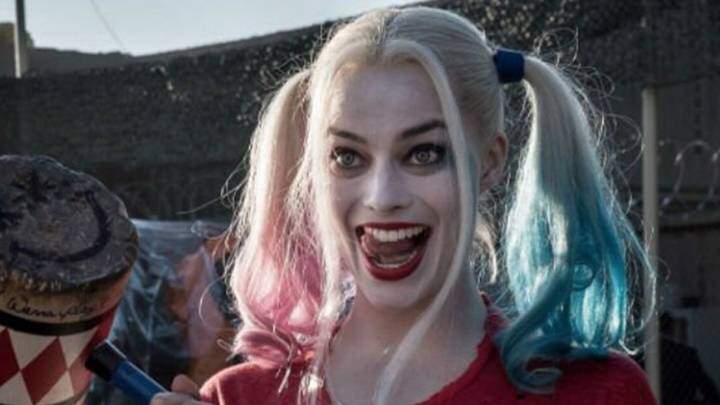 It wasn’t very long ago that Hollywood was scared to death of releasing R-rated blockbusters. But now with films like Deadpool and Joker breaking massive records at the box office, those worries have quickly been fading away. And this is now evident with Warner Bros.’ latest move following the success of Joker – it looks like both Birds of Prey and James Gunn’s The Suicide Squad will be released as R-rated movies.

According to a new report from Variety, they were informed that The Suicide Squad is expected to be R-rated once it’s released in theaters. And it won’t be the only DC film after Joker to receive the rating either – because Birds of Prey will also get the “Restricted” rating.

It makes sense especially for The Suicide Squad, considering how badly Warner Bros. wants to separate this film from David Ayer’s previous Suicide Squad movie. His 2016 film did well enough at the box office, but not so much with fans. Now with James Gunn behind The Suicide Squad, and a new rating to propel it further, there’s a chance that this movie will connect with audiences in a way the previous film did not.

It seems Warner Bros. and DC are eager to rectify their mistakes, so let’s hope that’s what ends up happening instead of merely cashing in on the surprise success of Joker.

The Suicide Squad is being planned to hit theaters on August 6, 2021. Meanwhile Birds of Prey will be released first on February 7, 2020.