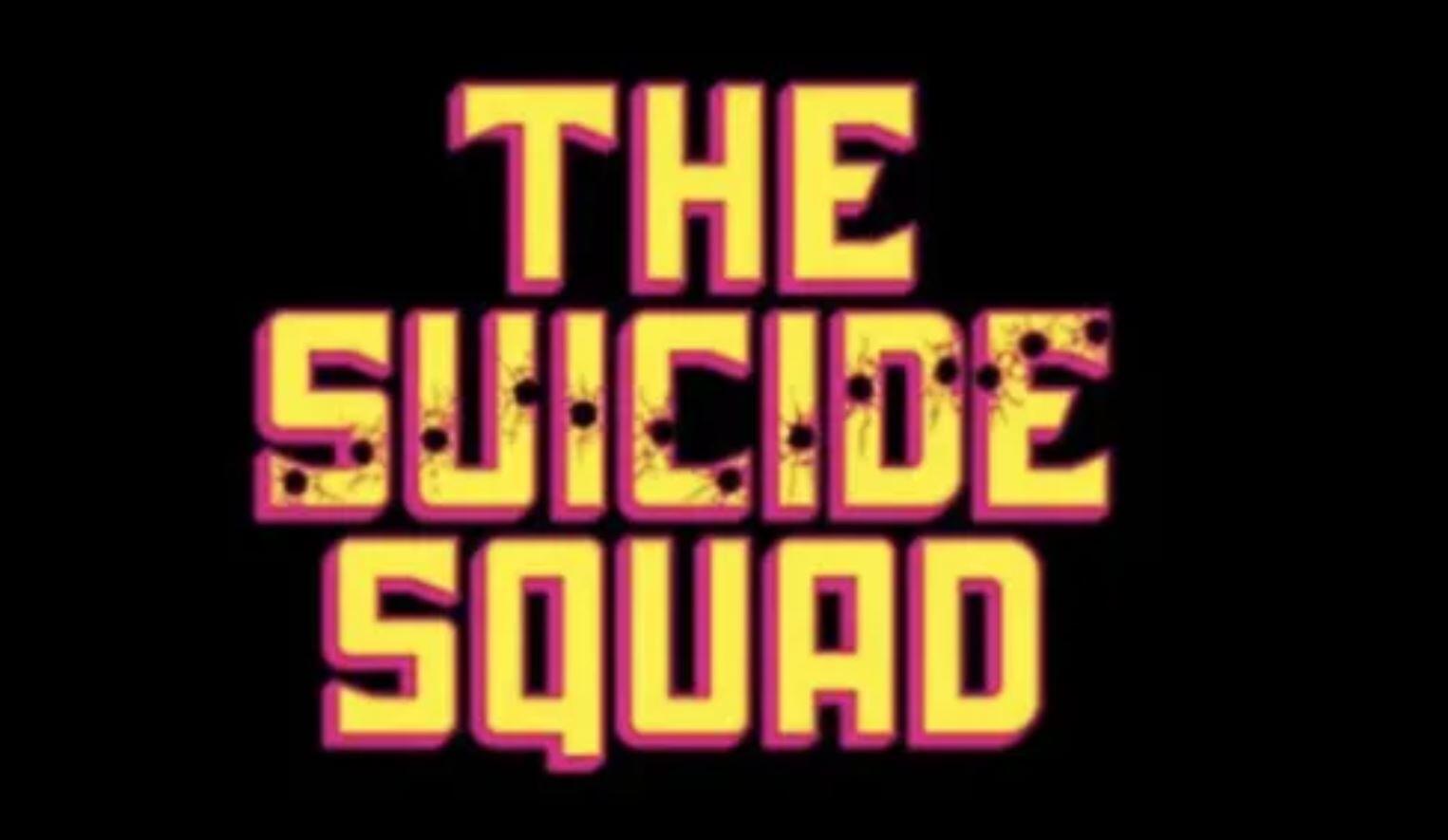 The cinematic world of DC has been in a bit of a flux ever since Zack Synder left/was dismissed from Justice League. Ever since, WB has been trying to take their films in a different, more light hearted direction, as well as loosening up on their connected universe for a more free form, individualized story in each film. They also went out and picked up one of the best comic book movie directors in James Gunn. After Gunn was fired (before being rehired months later) by Disney, WB signed him to redo their successful yet maligned Suicide Squad. Now, we’re getting some BTS pics of what we might expect.

JustJared has shared over 40 BTS pics, many of them showing off the new cast members in their costumes. While we don’t know exactly who each actor is playing, from the looks of these pics, we can at least make an educated guess as to whom they are portraying. Nathan Fillion is seemingly playing Arm-Fall-Off-Boy, Pete Davidson is Blackguard, Michael Rooker is playing Savant, Flula Borg is Javelin, Sean Gunn is Weasel, and Mayling Ng is Mongal. You also see the returning Jai Courtney as Captain Boomerang.

I’m willing to bet that Mongal is the only survivor of this version of the Suicide Squad.

Theory: The rest are killed, she’s taken captive. Waller assembles a more qualified team to lead the rescue mission and take down the villains. pic.twitter.com/nK47qoWPhc

Say what you want about the original #SuicideSquad but at least the costume design was impeccable. What is this rubbish. #TheSuicideSquad @JamesGunn pic.twitter.com/WV8gIENLuQ

Now, as awesome as these costumes looked, don’t get too attached (as Gunn has put it). James has promised that not everyone is making it out alive in this film.

Whether Gunn’s The Suicide Squad is a reboot or a sequel is still up for debate. One of the producers, Peter Safran, tried putting the it all to rest, saying, ‘First of all, we don’t call it Suicide Squad 2 because its a total reboot’. However, when you have a lot of the original cast returning to their roles, and with the same looks, it’s hard to think this isn’t some kind of sequel. Even if they don’t mention the first film, they certainly can’t act like these characters that are returning are suddenly meeting for the first time… again. At this point, we probably won’t get any real answer until we at least get the first trailer.

Are you ready for The Suicide Squad? Let us know in the comments below!

Continue Reading
You may also like...
Related Topics:DC Comics, DCEU, The Suicide Squad