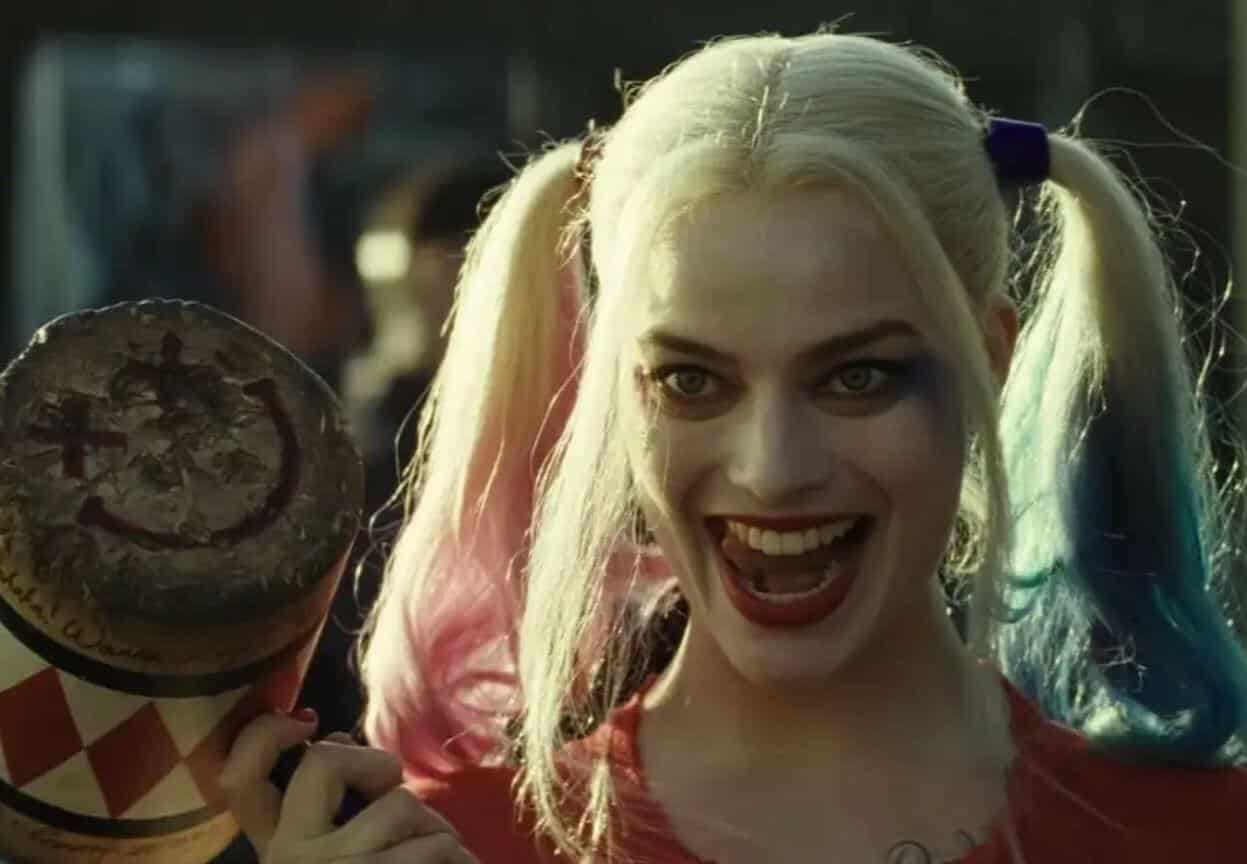 James Gunn says ‘Don’t get too attached’. The writer/director behind the highly successful Guardians of the Galaxy films is taking his first shot at a DC property with The Suicide Squad. This sequel/soft reboot is set to bring his unique talents to WB and DC and usher in a new era of films for the companies. Now, Gunn has released a full cast list, but from his ominous caption, he plans to take the ‘suicide’ portion of the Squad pretty seriously, and not everyone is making it out alive.

Don’t get too attached. #TheSuicideSquad

As you can see from the 24 names on the list, there are many returning names from the original film. Joel Kinnaman, Viola Davis, Margot Robbie, and Jai Courtney are all reprising their roles from the first film. Idris Alba was one of the only confirmed castings for the film previously, and he is doubly confirmed now. And, rumored actors John Cena, Pete Davidson, Taika Waititi, Michael Rooker, Sean Gunn and Nathan Fillon have all been confirmed. There are also many surprise castings, too, like Storm Reid and Joaquín Cosío.

No character names are yet attached to these actors, besides the ones reprising their roles, but this cast does garner even more hope in this film. Fans were already excited to see Gunn’s take on the property, even though his journey over to DC was one marked with controversy. Gunn was fired by Disney after decade old tweets making inappropriate jokes resurfaced. However, it has actually worked out best for fans, as James will now give us a proper Suicide Squad film, is rumored to help DC reshape their cinematic universe, and is coming back to direct Guardians of the Galaxy, Vol 3 with Marvel.

All in all, the world is right again, and The Suicide Squad promises to bring us a brutal and incredible take on the property.

Are you ready for Gunn’s The Suicide Squad? Let us know in the comments below!