Ewan McGregor Emphasizes ‘Birds of Prey’ Is “A Feminist Film” 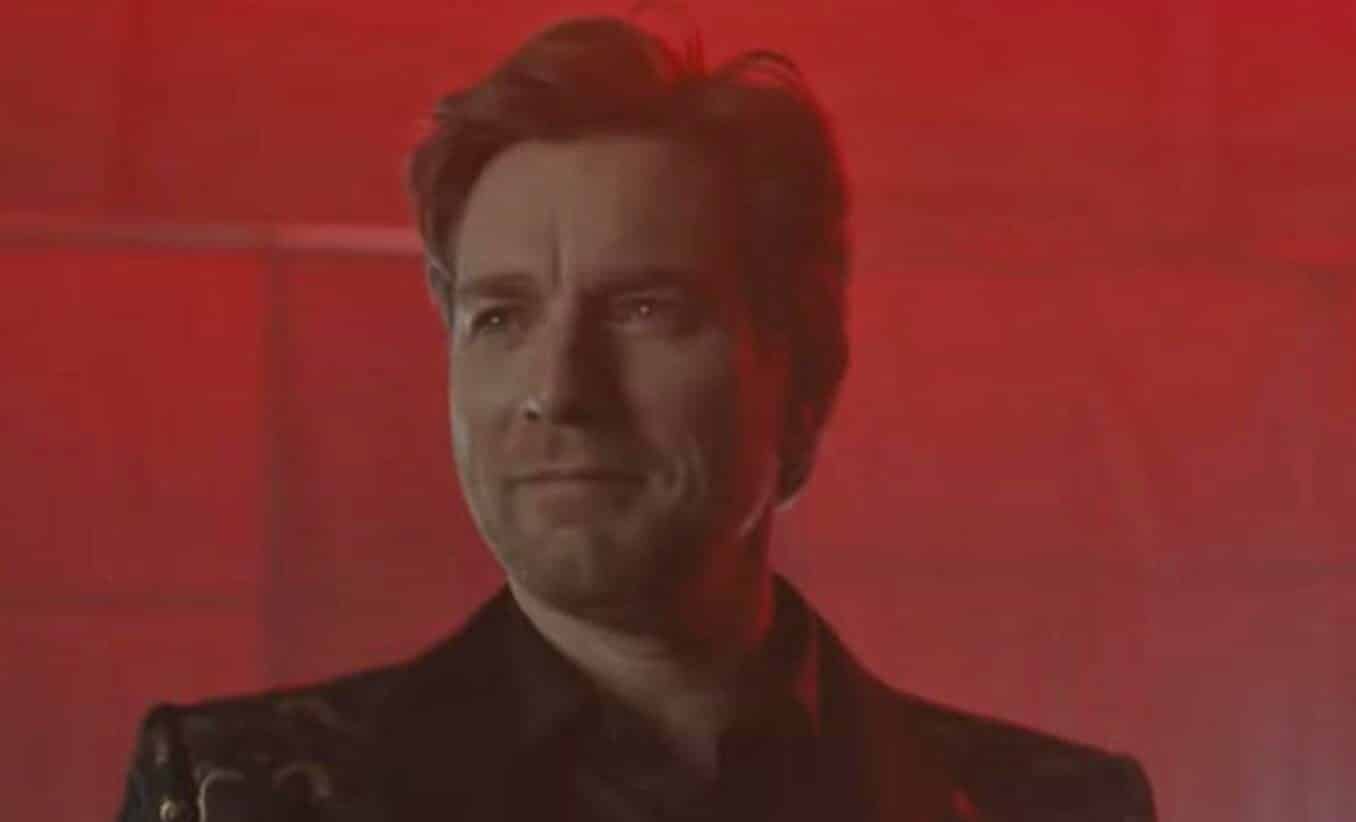 The upcoming DCEU film Birds of Prey (and the Fantabulous Emancipation of One Harley Quinn) is one of the most anticipated films that Warner Bros. has to offer for fans. The reason being, is that the movie will focus on several of DC’s most celebrated female characters and give them the spotlight.

Of course, the cast isn’t all females. The main antagonist will be played by Ewan McGregor, who is bringing to life a popular Batman character named Black Mask.

He’s now taken to a new interview and emphasized how the new film will handle its feminist style.

“What interested me with Birds of Prey is that it’s a feminist film,” he explains. “It is very finely written. There is in the script a real look on misogyny, and I think we need that. We need to be more aware of how we behave with the opposite sex. We need to be taught to change.”

“Misogynists in movies are often extreme: they rape, they beat women and it is legitimate to represent people like that, because they exist and they are obviously the worst. But in the Birds of Prey dialogues, there is always a hint of everyday misogyny, of those things you say as a man you do not even realize, mansplaining and it’s in the script in a very subtle way. I found that brilliant.”

While the DCEU film Suicide Squad was the first superhero film to really focus on a cast of villains and popularize them, Birds of Prey looks to be a more feminist approach to the concept. In a time when female superheroes are becoming more popular in mainstream cinema, it looks like this particular film will still retain a unique perspective amidst the others.

How do you feel about Ewan McGregor’s statement regarding Birds of Prey? Are you excited for the film? Let us know in the comments section down below!