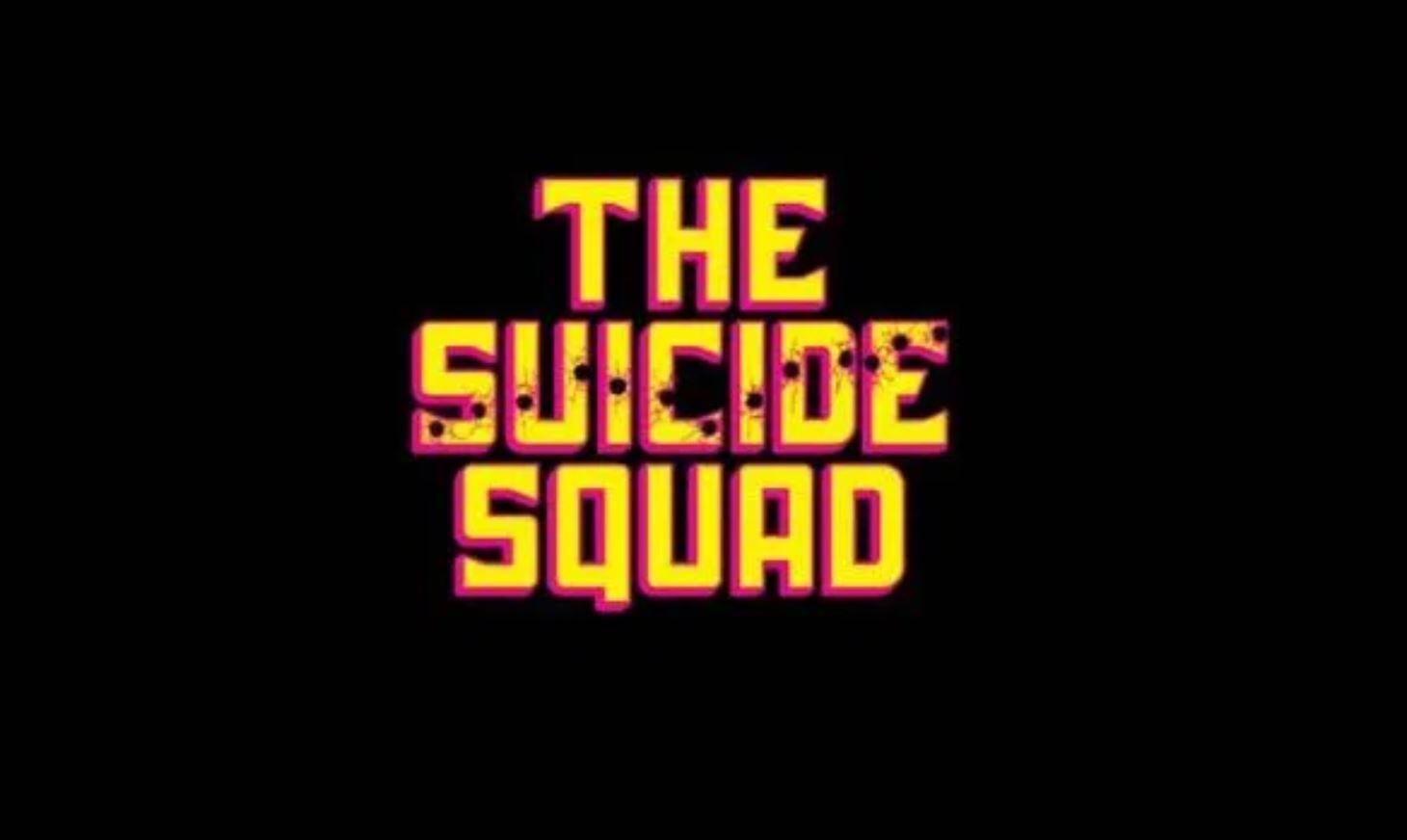 When James Gunn was fired from Disney as director of his third Guardians of the Galaxy installment, DC hired him for their Suicide Squad sequel. Disney went on record to say that they never searched for his replacement. They eventually hired him back. But Gunn told them it would have to wait until after his commitment to DC and Warner Bros. Much news has been released about both his franchises. With The Suicide Squad having a closer release date, there have been a gob more on that front. Last week, a full cast list was announced. And now, we learn that it has secretly starting shooting. Well, a secret until now.

Recently, Gunn posted on his Instagram something from his Marvel side. It came from a protest march about the environment. One of the protesters made a sign quoting Star-Lord and Rocket Racoon.

Comments below asked the Writer/Director about development on The Suicide Squad. One of his responses was to a question about when it will start filming.

“I am shooting right now today!!!”

Another response was to a comment about the recently announced cast.

“Some characters will get out. Some already have (although some reported on, including from reputable sources, have been very wrong). But, in all honesty, I don’t know if we’ll officially release character info for a long, long while to come.”

Readers of the Suicide Squad comics and fans of the first movie will know that many of the members don’t make it out alive. When Gunn posted his cast, he warned fans not to get too attached. Whether that means if they’ll die in his movie, or not even make it to the final film, is yet to be determined.

But also note that in the recent comment, he stated that some of the character announcements were false. We have a good idea that Margot Robbie will play Harley Quinn, as she’ll reprise her role from the previous film, and the upcoming Birds of Prey. Also, its safe to say that Jai Courtney will be playing Captain Boomerang again. But as far as some of the newbies, there have been varied reports. Originally, Idris Elba was said to replace Will Smith as Deadshot. Then, it was said that his role was changed, some reports pointing to Bronze Tiger. And with Michael Rooker, who played Yondu in Gunn’s Marvel projects, rumors say that he’ll be King Shark.

John Cena is also listed amongst the newbies. My theory is that he’ll play the Invisible Man. Perhaps a cameo like Brad Pitt’s Vanisher in Deadpool 2.

The Suicide Squad is expected for a August 6th, 2021 release. Once Gunn is finished with his duties of production, we’ll hopefully get an idea when to expect Guardians of the Galaxy Vol. 3. For everything else Marvel and DC, stay tuned to Screen Geek.