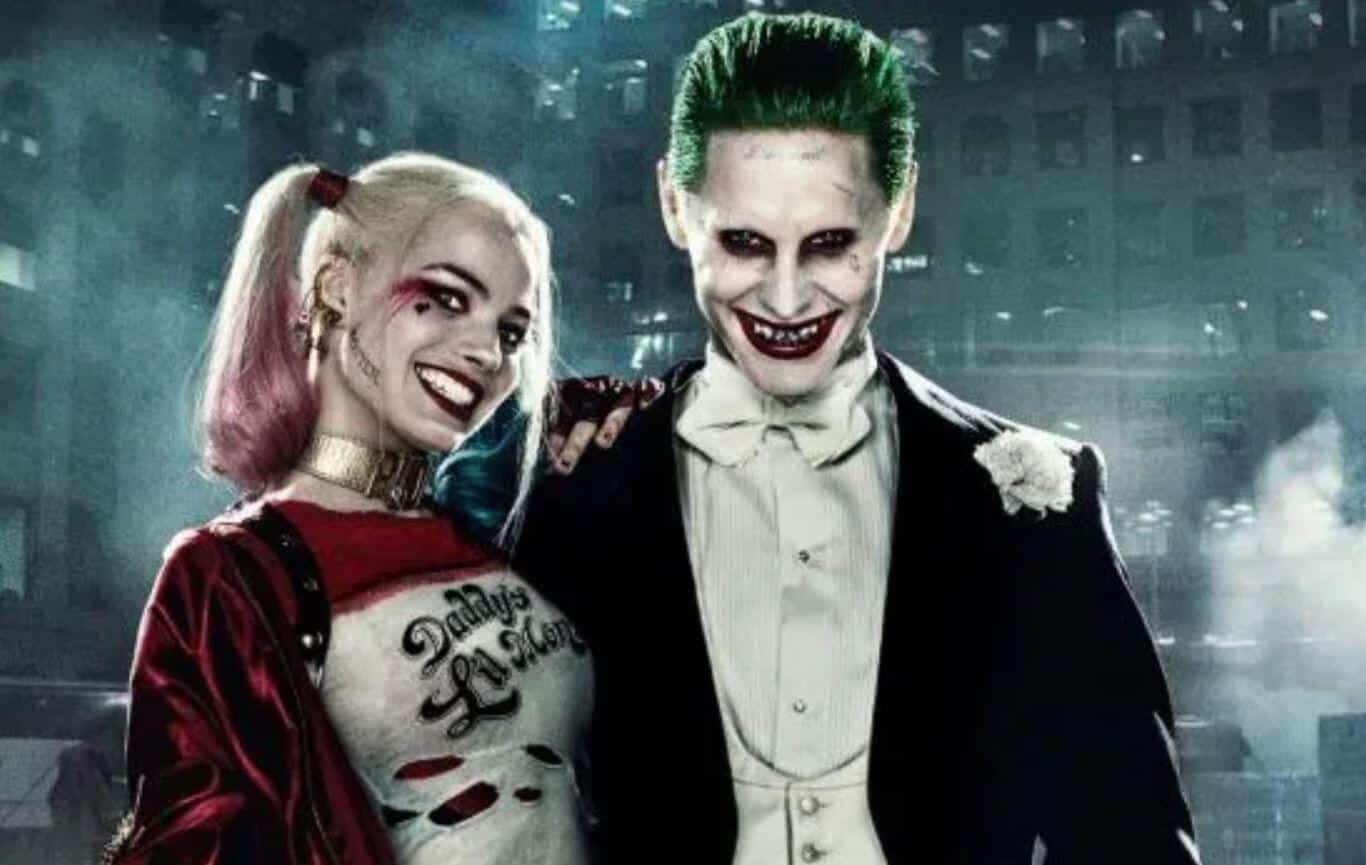 If you look at the cinematic world of DC and compare it to the movies that were planned, you might think it was in shambles. But if you’ve just set your sights at the theaters and the box office, there would be no foreseeable problem. Since Aquaman, Warner Bros has garnered a steady stream of success. And even though it preceded Justice League, you could rope Wonder Woman in there as well. Their latest hit, Joker, continues to prove well for WB’s DC side of things. However, there’s the matter of the last Suicide Squad film and the Joker movie that was to spin-off. But despite the recent drama with Jared Leto, evidently, there are still plans for his movie with Harley Quinn.

According to Fandomwire, Warner Bros still has plans for the DCEU version of the Joker.

“Our source has confirmed that Warner Bros. is very much still developing a Joker/Harley Quinn movie that would star Margot Robbie and Jared Leto, reprising their roles from 2016’s Suicide Squad).”

Recent reports have said that Leto made an attempt at canceling Joaquin Phoenix’s Joker. Also, there was the rumor that most of Leto’s footage was scrapped due to his off-screen antics. But Suicide Squad director, David Ayer, has denied that he had anything to do with that.

You may be paying attention to the backstage drama. Or you may just be focusing on the box office. Regardless, you would think that the studio has moved on to a new Joker. But Fandomwire’s exclusive gives hope for fans of the Thirty Seconds To Mars singer. But this is probably all contingent on Margot Robbie’s Birds of Prey and The Suicide Squad.

The chance of two cinematic Jokers reminds me of when there were two cinematic Quicksilvers. Though, Aaron Taylor-Johnson’s version was axed after one film. And Evan Peters continued to three. Yet, fans are still waiting for Johnson’s to be resurrected. Phoenix expressed wishes to reprise his role. Therefore, we could see him in a few while holding out for another Leto appearance.

WB may still be developing this Joker/Harly Quinn film. Though it’s still in Development Hell. Until then, we can see how the story will unfold in Birds of Prey on February 7th, 2020 and then The Suicide Squad on August 6th, 2021. Though where Leto’s Harley remains, his Batman has moved on. Robert Pattinson will wear the cowl from a different universe in The Batman on June 25th, 2021. And the universe in which Leto and Robbie live will continue after Birds of Prey in the flashback, Wonder Woman 1984 on June 5th, 2020.

For further developments on the Infinite Earths of DC, stay tuned to Screen Geek.