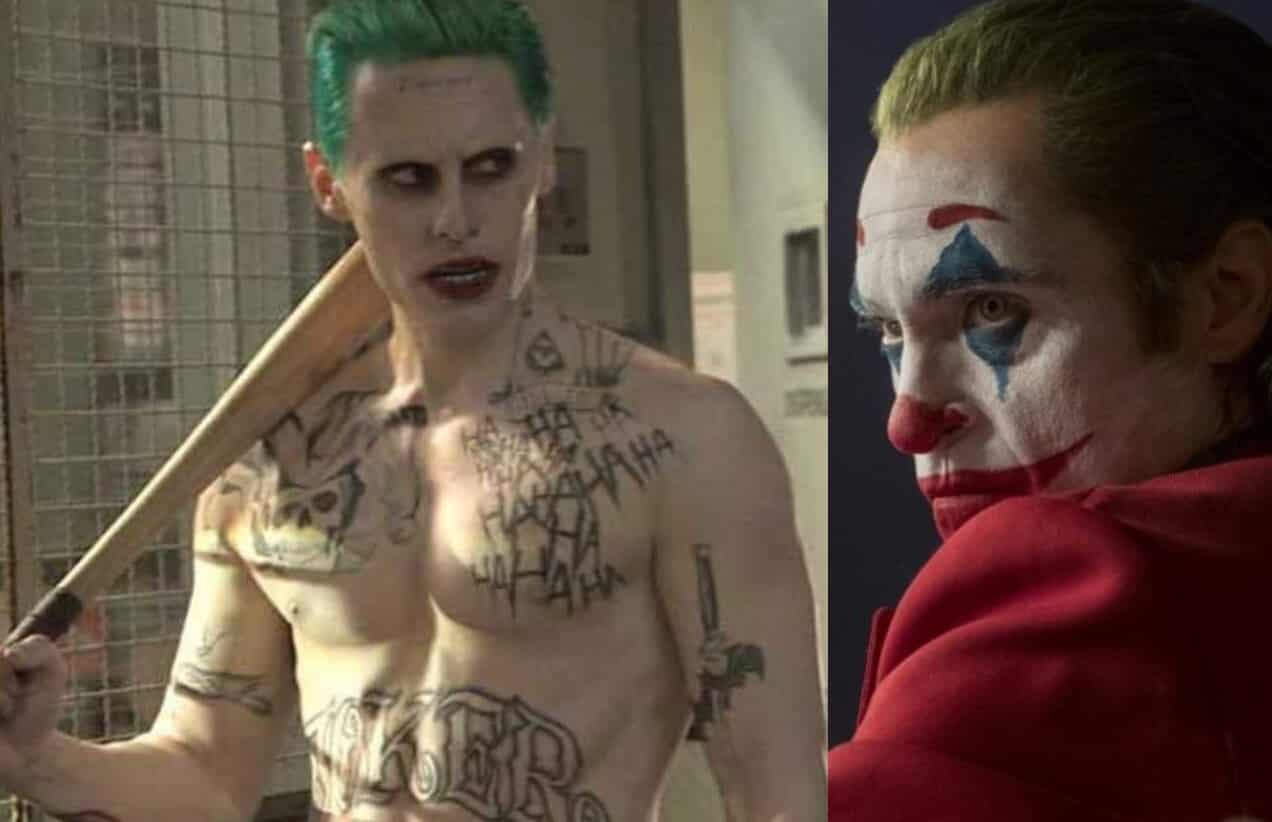 The first stand-alone Joker movie has been deemed a success. The collaboration between director, Todd Phillips, and actor, Joaquin Phoenix have created a chilling version – even for a character who’s chilling enough. When the movie was announced, it was said to be an Elseworlds version outside of Warner Bros’ DCEU. While there are connections to a bigger DC Universe, the film indeed lets you know that this doesn’t exist within the world where Ben Affleck played Batman. However, it was a new actor for the role nonetheless. And it was not too long after we saw another Joker in the movies. Jared Leto, the previous actor felt betrayed to the point of reportedly trying to stop production on this film.

According to The Hollywood Reporter, Leto complained to his agents about Warner Bros moving on to a new actor for a role he thought he was still playing. The report says that the actor/singer reached out to his music manager, Irving Azoff, to contact WB’s parent company. It’s unclear if that parent company was Time Warner or AT&T at the time. But Leto’s plan was to supposedly cancel Todd Phillip’s separate take on his character.

Other representatives for Leto have denied this action. Azoff declined to confirm nor deny. And Azoff and Leto have since parted ways. It was apparent that Suicide Squad‘s Joker was upset about Phoenix’s Joker. But if Leto really tried to cancel the movie, I guess that lies under the urban legend department.

THR says that their sources told them that WB was not pleased with Leto’s antics. Evidently, he would prank his castmates in order to stay in character. He sent Margot Robbie a live rat. He sent Will Smith bullets. And he sent a dead pig to the cast during their rehearsal. So while the Thirty Seconds to Mars singer filmed a large amount of footage, the Joker was only in Suicide Squad for less than ten minutes altogether.

Even though Phoenix’s version lives in a separate universe than Leto’s, the studio may have wanted to move on from their previous version altogether. Regardless of how much they promised that previous version his own spinoffs. Placeholders for an Untitled Jared Leto/Joker Project and Untitled Joker/Harley Quinn Project both are listed on IMDB. Although, Leto will not reprise his role for Margot Robbie’s Birds of Prey or James Gunn’s The Suicide Squad. Also, Phoenix has expressed a change of heart in wanting to reprise his Joker, where the actor was against sequels beforehand.

If Leto really wanted to cancel Joker, obviously his efforts were in vain. The show went on. And this version was tenfolds more successful than his. Therefore, I’m sure the envy is even greater now. And it’s apparent that WB will not move forward with the thug version of the clown prince.

But I’m upset that we won’t ever see a showdown between Ben Affleck and Jared Leto. Whether they want to put Phoenix in Matt Reeve’s new Batman universe, or cast yet another actor, I guess we’ll have to see who Robert Pattinson goes up against.

Joker is in theaters now. Birds of Prey (and the Fantabulous Emancipation of One Harley Quinn) will arrive on February 7th, 2020. The Suicide Squad is slated for August 6th, 2021. The Batman is scheduled for June 25th, 2021. Obviously, none of the Jared Leto Joker projects have received release dates. But his Marvel character, Morbius, will come out on July 31st, 2020.

For further developments on any of those, reprise your appearance to ScreenGeek.