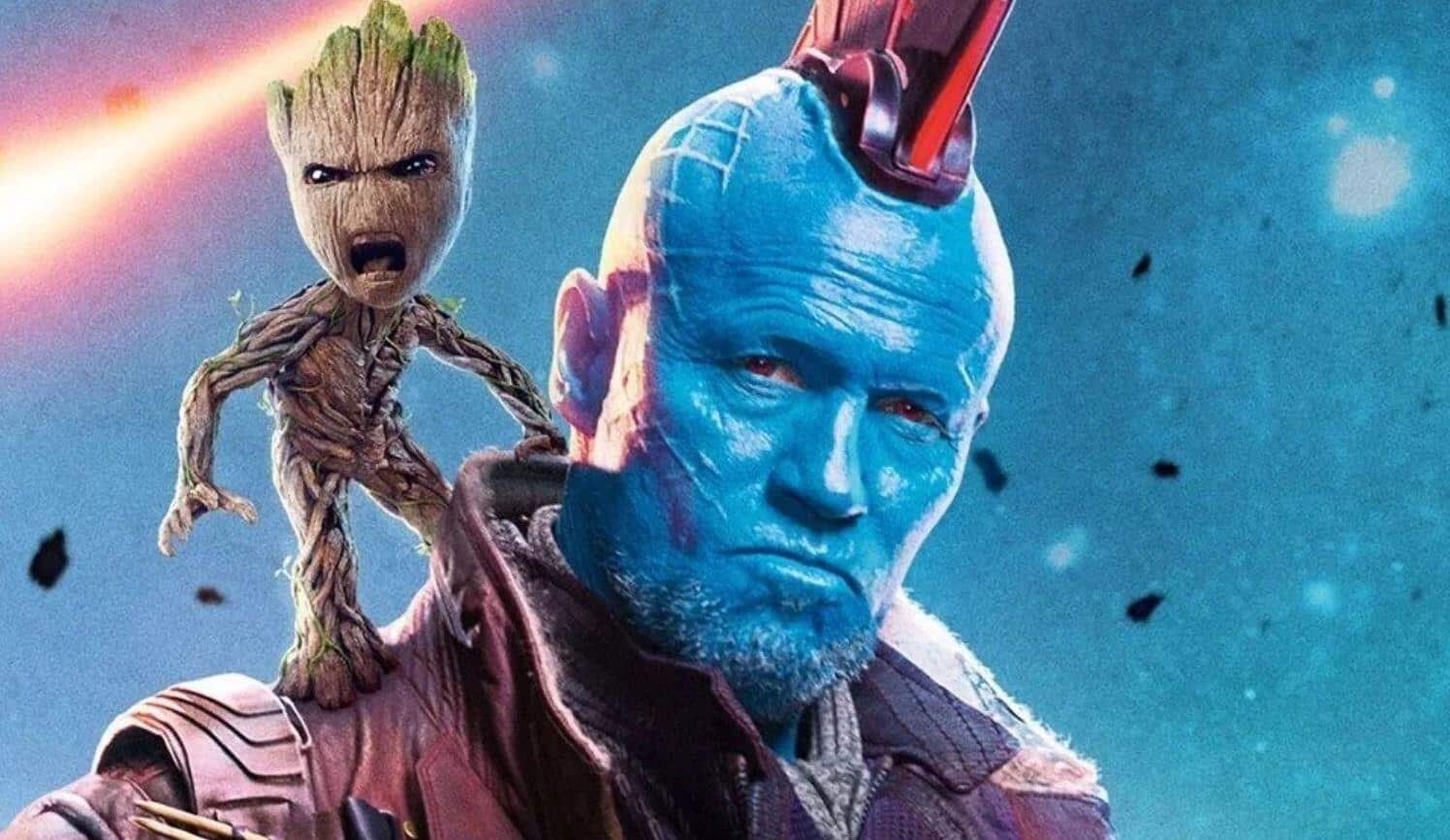 While they appeared in both Avengers: Infinity War and Avengers: Endgame, it’s been nearly three years since the Guardians of the Galaxy have been featured in their own big-screen adventure. For many Marvel fans, that is a shame, as the team has gone on to being Marvel’s most inventive and funloving team with their first two features. Due to the firing and eventual re-hiring of writer/director James Gunn (who is now working with DC for Suicide Squad 2), the process for a third film has been delayed significantly, with the film tentatively being scheduled in 2022 (five years after Volume 2). Many have wondered what would happen in this third film, or if Yondu (played by character actor and fan favorite Michael Rooker) would return after sacrificing himself at the end of Volume 2.

Well, it appears James Gunn has the answer, responding to a Twitter user who posed the question of Yondu’s return.

Unless we’re talking about some sort of prequel or flashback, I believe this would nullify Yondu’s sacrifice. https://t.co/rjDbqM6gIw

Unless we’re talking about some sort of prequel or flashback, I believe this would nullify Yondu’s sacrifice.

While Yondu was a great character and a surprisingly effective paternal figure in the Guardians franchise, I love that Gunn is sticking to his guns and not reviving the character. One of my big issues with Marvel is how they consistently toy with characters’ deaths, with very few of them being permanent in the MCU.

Clark Gregg’s Agent Coulson was resurrected from the dead for ABC’s Agents of Shield show, while Loki’s death has been faked twice at this point leading into his new Disney+ show. While audiences love these characters, faking their death takes out the dramatic agency of these films, showing that there is little consequence to the action that occurs on screen. Yondu’s death was effective not only at creating genuine consequences but also changed the characters in interesting new ways.

Do you wish Yondu could return to Guardians of the Galaxy Vol 3? Let us know in the comments!

Continue Reading
You may also like...
Related Topics:Guardians of the Galaxy 3, James gunn, Marvel, MCU, Yondu