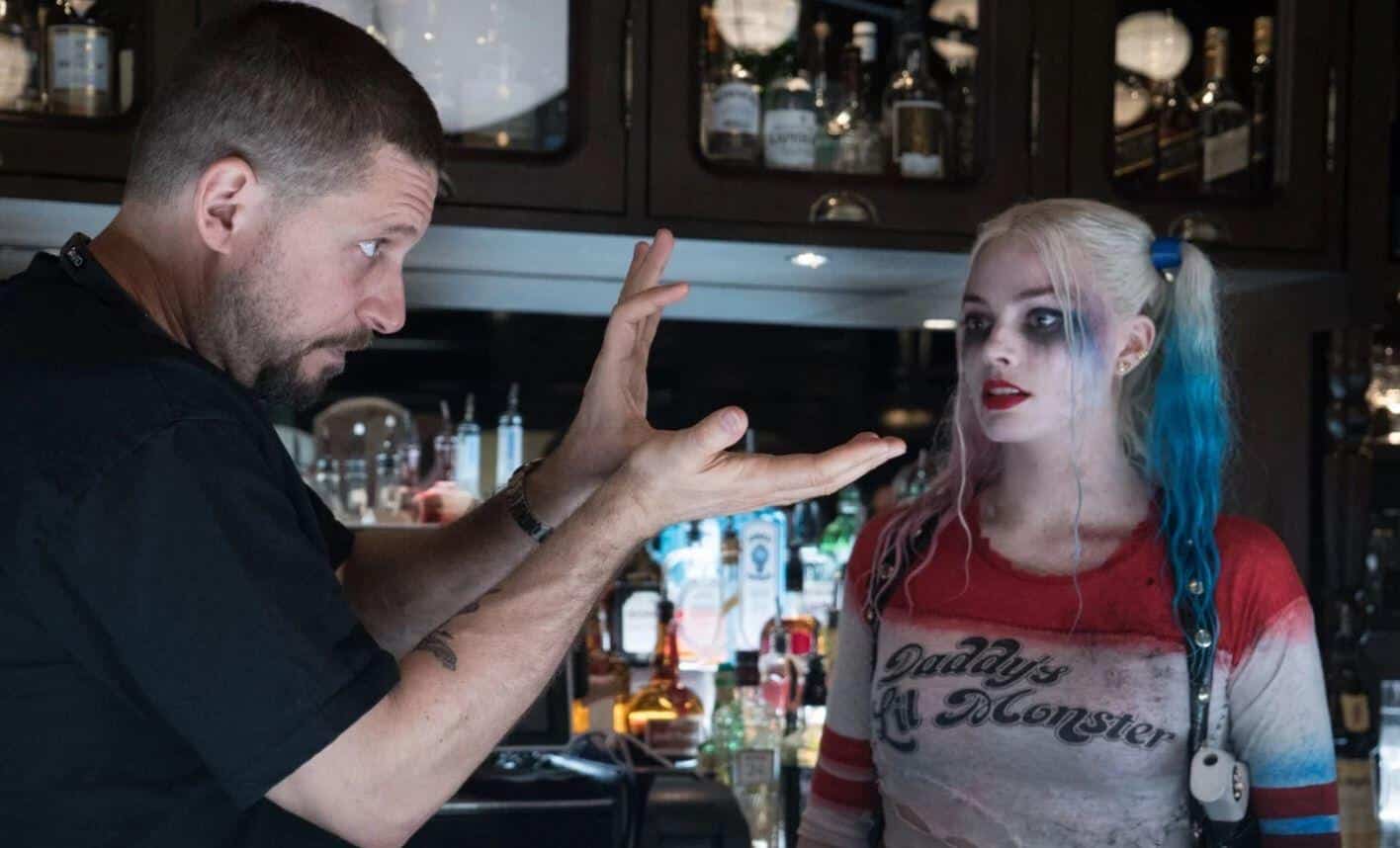 With the success of Aquaman and Shazam, DC Comics has been on a great streak on the big screen of late, recovering from years of mixed results to finally find consistent success. Perhaps their most noticeable misfire of late was Suicide Squad, which featured an all-star cast and several of DC’s most notable villains. Despite being a financial success for all involved (grossed around 750 million worldwide), both critics and audiences despised the film, putting director David Ayer in a precarious position after infamously touting “F*ck Marvel” during the film’s premiere.

Well after years of reflection, it seems Ayers has apologized for his comments. In a tweet translated from Spanish, here’s what Ayer had to say about his comments:

Yes and I immediately regretted it. I apologized and had a nice exchange with Stan Lee. What else can I do? All sins are forgivable, right?

Personally, I feel bad for the amount of vitriol that has been pointed at Ayer over the past few years by many comic fans. His comment, while derogatory in its delivery, is clearly a humorous way of addressing the long-running rivalry between DC and Marvel. As far as the end results of Suicide Squad goes, the film was released amidst DC’s notorious run of severally editing down their creator’s visions, with the final product being cobbled together by trailer house editors who made the narrative into a loud mess of songs and exposition.

For all the flack he gets, David Ayer has a lot of talent as a writer and director. I am one of the few people who thought Bright was fairly decent, while his work in police procedural movies like End of Watch and Training Day showed a lot of skill technically and dramatically. I hope Ayers can recover from the Suicide Squad hatred, with this tweet likely serving as a good olive branch to many of the disgruntled fans.