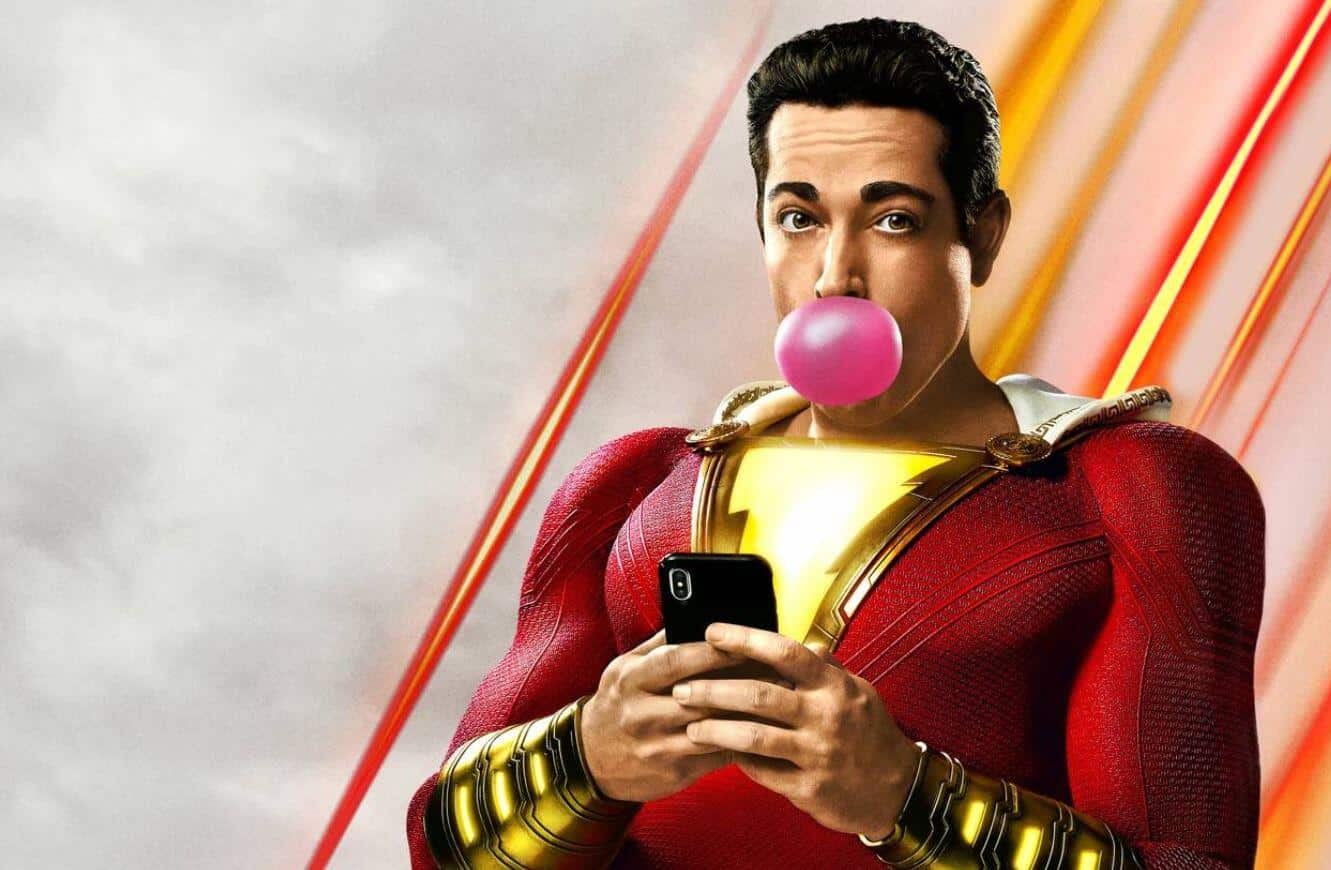 After being rumored to be in the beginning stages of development, then falsely rumored to have been announced at CCXP in Brazil, the upcoming sequel to Shazam – Shazam 2 – has finally been officially confirmed. And not only that, but a release date for Shazam 2 has been announced as well. It turns out that we can expect the return of actor Zachary Levi in the title role on April 1, 2022.

After all of the false starts and rumors, it’s nice to finally know that Shazam 2 is officially in development. The first film was a major hit for Warner Bros., and obviously a sequel was bound to happen sooner or later. But for fans of the first film, it’s a good feeling to know we can expect Zachary Levi back in the role in just a few short years.

The news of the release date for Shazam 2 was revealed by THR’s Borys Kit.

In the original Shazam…

“We all have a superhero inside us, it just takes a bit of magic to bring it out. In Billy Batson’s (Angel) case, by shouting out one word—SHAZAM!—this streetwise 14-year-old foster kid can turn into the adult Super Hero Shazam (Levi), courtesy of an ancient wizard. Still a kid at heart—inside a ripped, godlike body—Shazam revels in this adult version of himself by doing what any teen would do with superpowers: have fun with them! Can he fly? Does he have X-ray vision? Can he shoot lightning out of his hands? Can he skip his social studies test? Shazam sets out to test the limits of his abilities with the joyful recklessness of a child. But he’ll need to master these powers quickly in order to fight the deadly forces of evil controlled by Dr. Thaddeus Sivana (Strong).”

How do you feel about Shazam 2 finally having a release date? Are you excited to see the upcoming superhero sequel? Let us know your thoughts in the comments section down below!