‘Shazam 2’ Has Not Actually Been Officially Announced 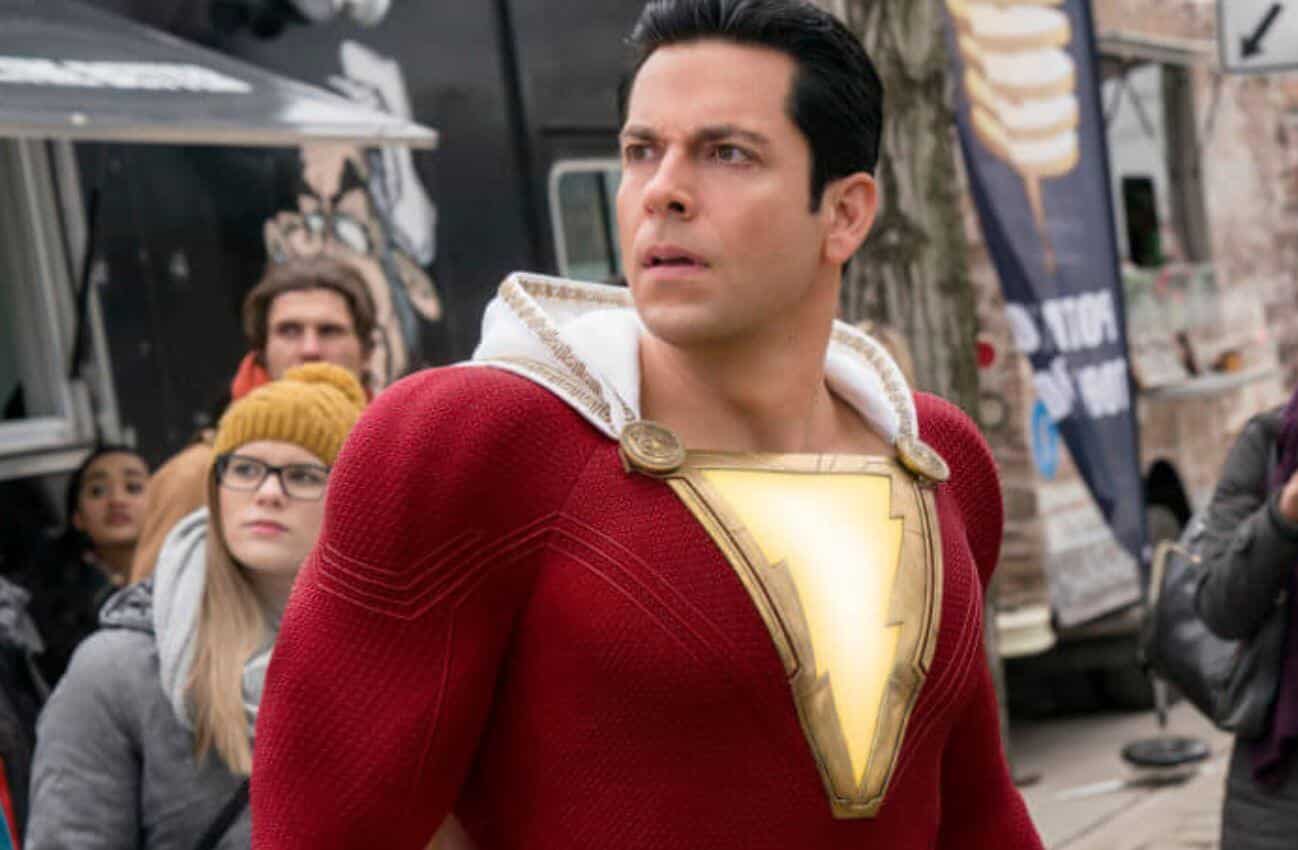 One of the movies that’s considered to have helped “save” the DCEU was the Warner Bros. film Shazam. Because of this, it’s probably not surprising that there were rumors suggesting Warner Bros. had now officially announced Shazam 2 at this year’s CCXP in Brazil. Of course, although the film is still suggested to be in early development, there hasn’t actually been any official announcements made. While fans are expecting that actor Zachary Levi will be returning for Shazam 2, it seems that’s not yet the case.

Here’s what Collider reporter Steven Weintraub had to say on the subject:

I was at #CCXP yesterday. I attended the @wbpictures panel. The studio did NOT announce #Shazam2. If they did don't you think @collider and the trades would have a story by now? I'm sure they will make one but it will be after #BlackAdam pic.twitter.com/6muYSXzP9Q

Hopefully we learn more about the possible Shazam 2 and the potential start date for production in the near future. After all, the first film was a massive hit this year so it only makes sense that a sequel will at some point get greenlit.

Until then, stay tuned to ScreenGeek for more information on the possible announcement of the film and the other DCEU projects as we hear them.

In the first Shazam…

“We all have a superhero inside us, it just takes a bit of magic to bring it out. In Billy Batson’s (Angel) case, by shouting out one word—SHAZAM!—this streetwise 14-year-old foster kid can turn into the adult Super Hero Shazam (Levi), courtesy of an ancient wizard. Still a kid at heart—inside a ripped, godlike body—Shazam revels in this adult version of himself by doing what any teen would do with superpowers: have fun with them! Can he fly? Does he have X-ray vision? Can he shoot lightning out of his hands? Can he skip his social studies test? Shazam sets out to test the limits of his abilities with the joyful recklessness of a child. But he’ll need to master these powers quickly in order to fight the deadly forces of evil controlled by Dr. Thaddeus Sivana (Strong).”

How do you feel that Warner Bros. has not actually officially announced Shazam 2? Let us know your thoughts in the comments section down below!