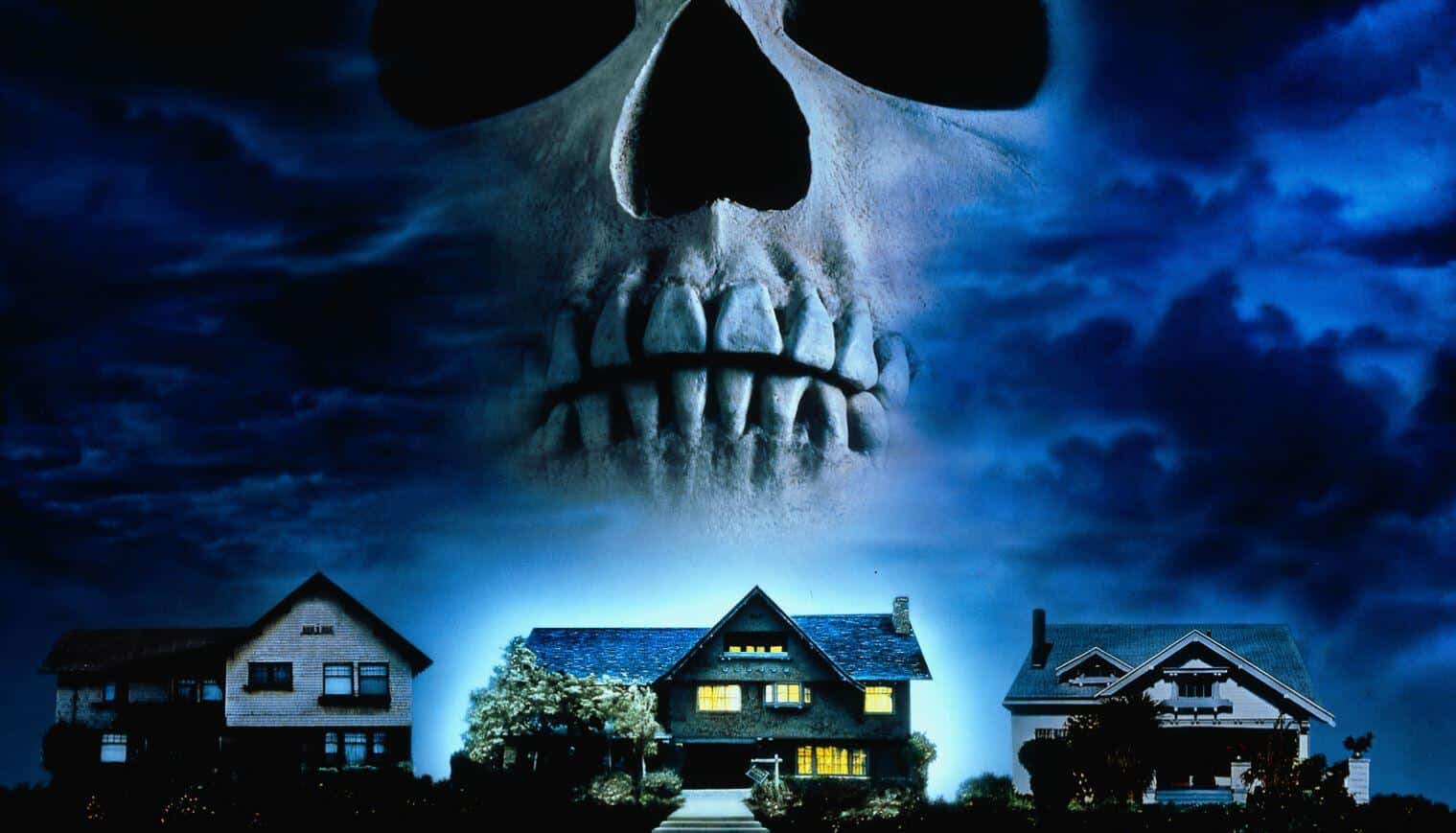 It’d be a bit of an understatement to say horror filmmaker Wes Craven has at least a few underrated movies in his filmography. One that I’d say is most definitely underrated would be his 1991 horror comedy The People Under the Stairs, an eerie horror movie which reunited Twin Peaks stars Everett McGill and Wendy Robie as a pair of demented children abductors among other things. It’s an incredibly fun albeit twisted movie which takes place mostly in the massive house owned by McGill’s and Robie’s characters. Now the aforementioned house featured in The People Under the Stairs is up for sale.

The 7,707 square foot house is located in Los Angeles, California was originally built in 1905 and is currently for sale at $,2,495,000. The incredible location boasts 8 bedrooms along with 4.5 bathrooms. You can see some photos of the spacious house down below, and it’s absolutely beautiful. A large amount of the house has been restored and maintains much of its original design. The woodwork alone is breathtaking and, if I had a few million, it would be an easy sale for sure.

As explained by the Realtor website on which it is listed:

“You must see this one of a kind West Adams beauty. First time on the market in almost 3 decades. The Thomas W. Phillips residence, designed by Sumner Hunt & Eager, is a magnificent 7, 707sf historic craftsman home flanked by three other lovely mansions with rich histories. Hardwood flooring and beautiful wood built-ins and features add deep character to this home. Reportedly, the home used to be the jook joint of choice in the 1930s and the attic level has a stage and coat check. Great potential for small seat theatre or other entertainment ideas of an artistic owner as well as lots of well-lit wall space for the art collector.” It’s definitely awesome seeing this beautiful house for sale, and although I love its usage in The People Under the Stairs – I had no idea what condition it would be in today. It’s satisfying to see it’s just as beautiful as ever. A true horror movie landmark.

Continue Reading
You may also like...
Related Topics:Horror, The People Under the Stairs, Wes Craven