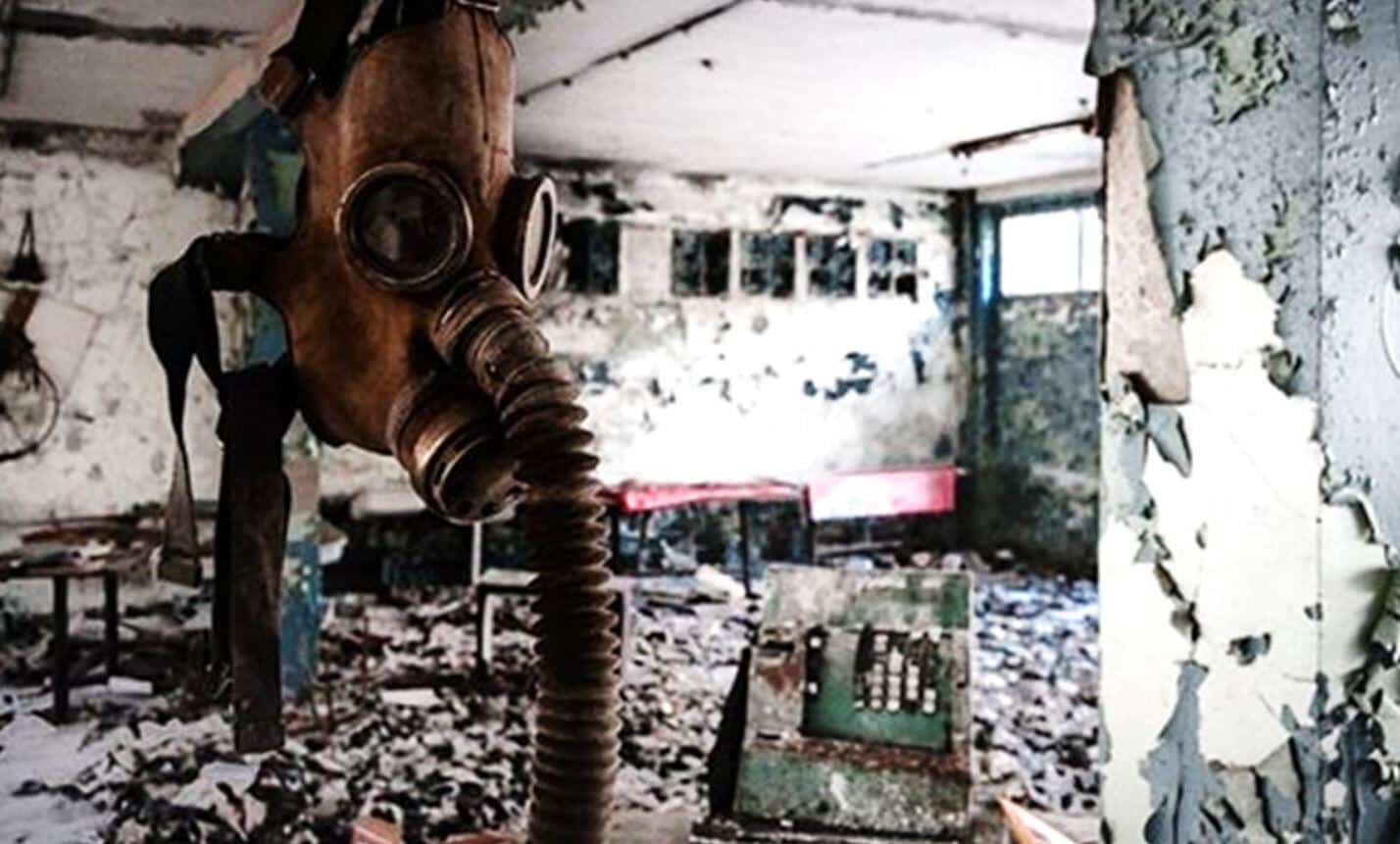 It has been a rough time for all of us while the world essentially shuts down and goes into quarantine during the spread of this Coronavirus pandemic. While things should be okay as long as people try their best to stay inside and practice social distancing, it’s still going to likely take some time before everything can truly go back to normal. As such, plenty of us are no doubt starting to feel bored of staying inside all day. Luckily, however, the internet can allow for all sorts of exploration – including a visit to one of the creepiest places on the planet. As you can see below, you can now take a virtual tour of Chernobyl.

As you can see in the Chernobyl virtual tour videos linked down below, you’ll be able to go through and take a 360 degree look at the city of Prypiat. The city, located near the Ukraine-Belarus border, was evacuated on April 27, 1986, following the massive Chernobyl nuclear disaster. The city has since remained abandoned, and you can see it in all of its ghastly beauty from the safety of your own home. What a trip.

It really is fascinating to see the remains of Chernobyl, aka the remains of the city of Prypiat. It really is a horrific example of what nuclear power can do if it goes wrong. Nevertheless, it’s still endlessly amusing to visit this legendary ghost town and see what’s left of it after decades of abandonment.

In fact, Chernobyl is so popular that you might already be familiar with several projects inspired by the creepy location. For example, the found footage horror film Chernobyl Diaries from 2012. There is also the 2019 miniseries simply titled Chernobyl that revolves around the disaster and the attempts at cleaning it up that followed soon after. So if you’re a fan of those types of projects as well, it’s all the more reason to give the virtual tour a try.

Hopefully you enjoy the videos and they’ll allow you a chance to take some kind of a break from the monotony of sitting inside all day.