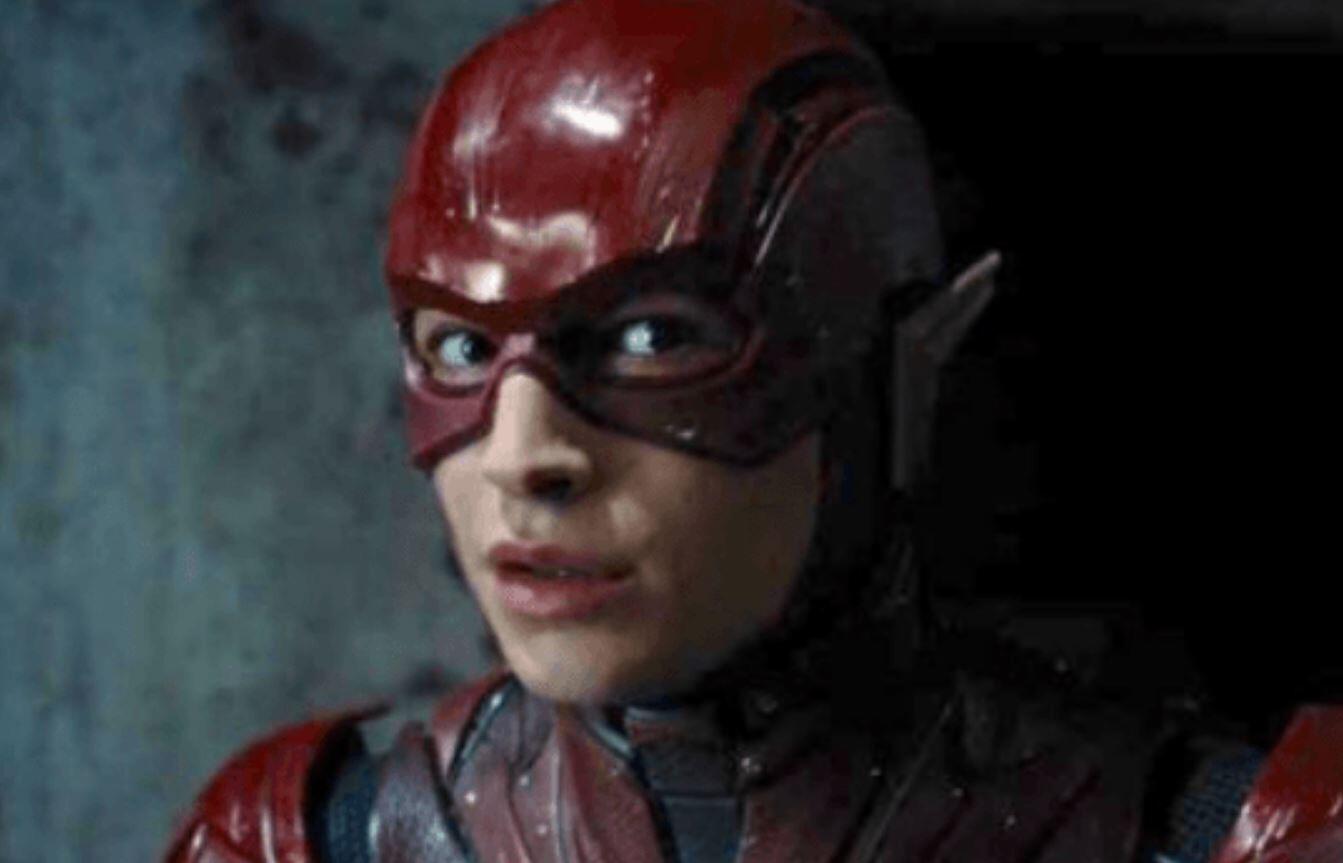 The failure of the Justice League is still being felt by the DC cinematic universe today, with Warner Brothers changing their plans drastically to course correct with audiences. Instead of building on a shared universe that included the development of characters like the Martian Manhunter and Green Lantern, DC became more focused on delivering inspired solo entries that standalone from one another. This has left the future of Ezra Miller’s depiction of the Flash up in the air, with that film’s status becoming even murkier after the actor was caught choking one of his fans in an altercation. Due to that incident and DC’s changing tides, it looks like the Flash could be moving forward without Ezra Miller.

According to Fandom Wire, DC has yet to make an official decision about the future of Ezra Miller as the Flash, but are reportedly ready to move on if needed. The report also released an update as to what the new Flash film will be, with it featuring Barry Allen going back in time to reset the DCEU timeline.

“The real story here is how important The Flash is to Warner Brothers in officially resetting the Justice League in a new DCEU. FandomWire has exclusively spoken to sources involved with the film, to confirm that the events of the new film have Barry racing back through time to save his mother. However, when he comes back through the speed force after altering time, forever adjustments to the DCEU will be made.”

Due to the recent circumstances (which led to a fan petition to remove Miller as the Flash), it’s likely that the actor’s days playing the talkative speedster are numbered. While the actor brought a lot of quirky charm to the role, resetting with a new actor would be a good way to continue DC’s efforts of moving forward with their brand.

Do you want to see Ezra Miller return as Flash? Let us know in the comments!