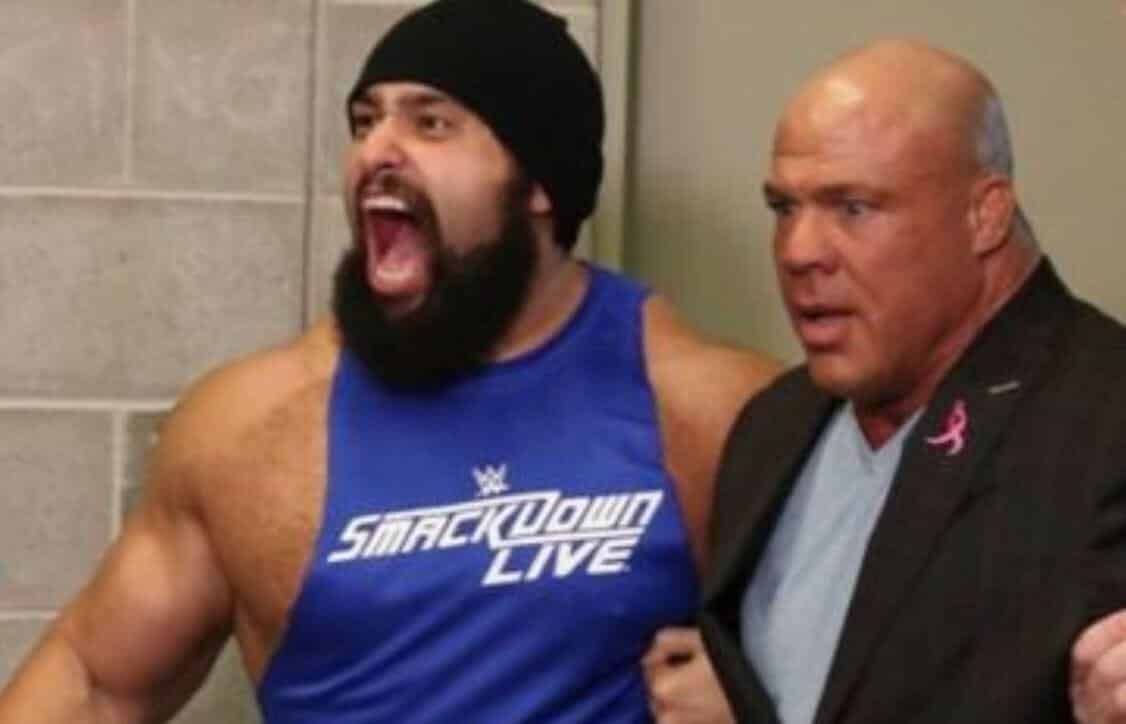 The Coronavirus has won once again. Many thought that, while is seemed a bit asinine, Florida declaring the WWE an ‘essential service’ would give us some semblance of normalcy in the entertainment world, even if the superstars are wrestling in front of no audience at the WWE Performance Center in Orlando, FL. But, in life’s game of checks and balances, WWE has been forced to release two dozen superstars and producers, many to the shock and dismay of the WWE Universe. And we now have a list of names of all those released.

And here’s the full list of every backstage producer/referee/writer who have either been released or furloughed:

While some of these releases were sort of expected, many are very shocking, including WWE Hall of Famer Kurt Angle, The O.C., Rusev, and more. Now, there is no word on whether this is temporary for some, and that they will be brought back once things return to normal, but its shocking nonetheless. Many people expect a lot of these stars to end up in AEW, but they are having just as many issues financially as the WWE, so don’t expect to see them hiring anytime soon.

Here is the financial press release from the WWE:

“WWE (NYSE: WWE) today provided an update on measures taken by the Company in response to the current impact of COVID-19 on the organization. Due to COVID-19 and current government mandated impacts on WWE and the media business generally, the Company went through an extensive evaluation of its operations over the past several weeks.”

“This analysis resulted in the implementation of various short-term cost reductions and cash flow improvement actions including:

Reducing executive and board member compensation;

Deferring spend on the build out of the Company’s new headquarters for at least six months.”

“Given the uncertainty of the situation, the Company also identified headcount reductions and made the decision to furlough a portion of its workforce effective immediately. The decision to furlough versus permanently reduce headcount reflects the fact that the Company currently believes the furlough will be temporary in nature. The Company’s reductions of employee compensation and headcount result in an estimated monthly savings of $4 million along with cash flow improvement of $140 million primarily from the deferral in spending on the Company’s new headquarters.”

The ‘headcount reductions’ are of course the releases. Hopefully, everyone lands on their feet, and we can get back to normal sooner rather than later.

What do you think of this massive wave of cuts? Let us know in the comments below!