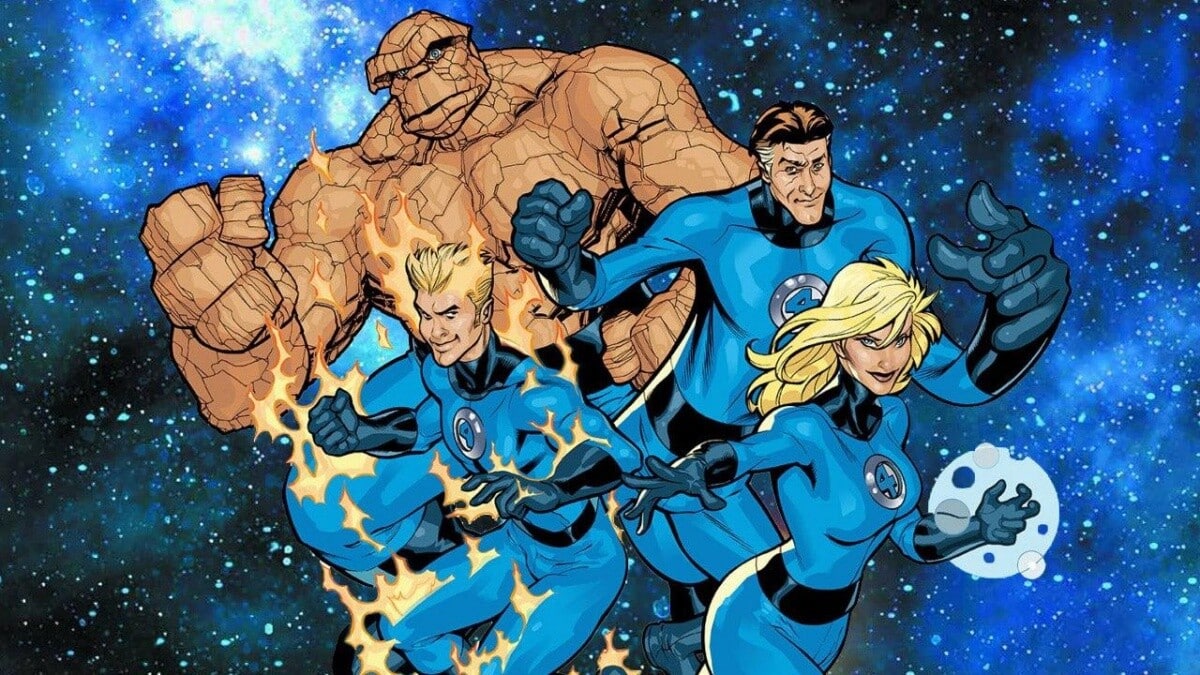 It’s safe to say that Joss Whedon’s input had a big effect on the early days of the Marvel Cinematic Universe. His handling of the characters back in 2012’s The Avengers was a key factor in what made the film a success, with his influence being felt in several of the films that followed it. While Whedon’s tenure at Marvel ended after 2015’s Avengers: Age of Ultron, a recent rumor has revealed that he may be returning to the franchise featuring another big name team in the Fantastic Four!

The rumor comes courtesy of John Campea, who mentioned on his YouTube show that the studio has supposedly met with the Buffy the Vampire Slayer creator about bringing the characters to the screen – although he does specify that this may have been something as simple as a casual conversation or a brainstorming session. You can check out the story in the clip below.

While Whedon wasn’t able to use his trademark flare to save Justice League for Warner Brothers, it could definitely be utilized in something like Fantastic Four to great effect. One of Whedon’s qualities is that he manages to make his characters feel like an actual family – as evidenced in a show such as Firefly. So seeing him tackle the familial aspects of the titular characters would really be playing to his strengths – something the Kevin Feige would likely realise as well.

Outside of the confirmation that the film is in the early stages of production at last years SDCC, not much has been heard on the Fantastic Four front. In the past Ant-Man’s Peyton Reed has expressed interest in helming the film as well as rumors that A Quiet Place star, John Krasinski, had also spoken to the studio in regards to taking on the lead role of Reed Richards with his wife Susan potentially being played by Krasinski’s real life wife, Emily Blunt.

With everything Marvel related currently on hold due to the ongoing concern of COVID-19, it’s likely that we won’t hear any form of confirmation for the near future, especially with the recent reveal that this year’s San Diego Comic-Con won’t be going ahead.

Obviously, all of this should be taken with a massive grain of salt, but you can’t help but feel that it would be a good match.

What do you think? Would you like to see Whedon return to the MCU? Who is your choice to direct? Let us know below!