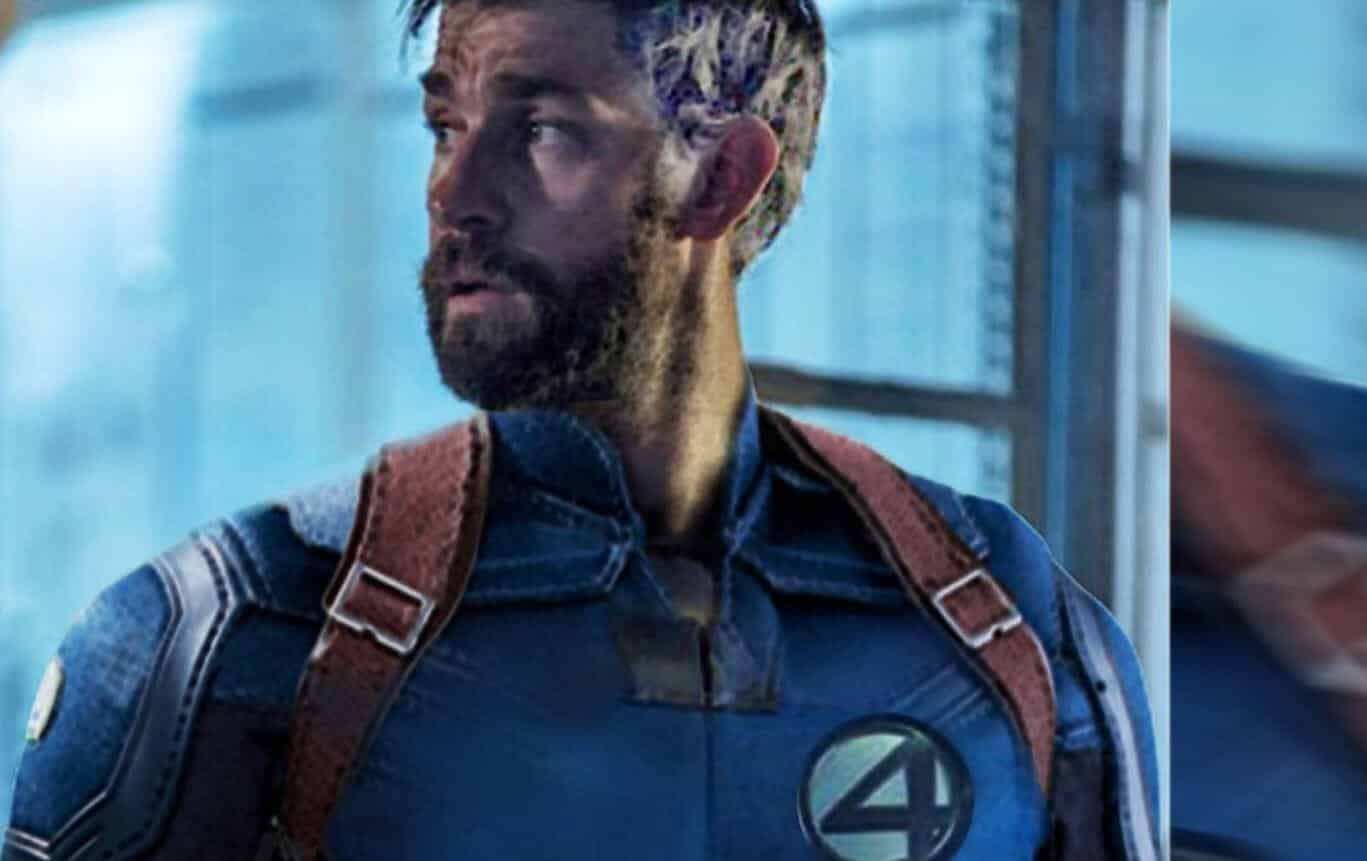 The movie industry has all but closed their doors thanks to the COVID-19 pandemic. Theaters have closed, film productions have shut down, and release dates are being pushed back. But, it would seem that not all is lost, as studios are still planning for the future. As we all hope that this terrible time in our history will be short lived, studios are looking ahead to getting back to work and continue making films. One of those studios is Marvel Studios, who recently pushed their Marvel Cinematic Universe Phase 4 release dates back. Now, it would seem that they are taking the virtual route in meeting with future actors, writers, and directors for upcoming projects. One such person they’ve spoken with is John Krasinski.

Thanks to Geeks WorldWide, we learned that Krasinksi and Marvel have had at least one virtual meeting with each other. The site is unclear as to what was discussed, but the director/writer of The Quiet Place and star of Amazon’s Jack Ryan series can fit in many places within the MCU. Fans are most after having him play Mr. Fantastic whenever the Fantastic Four finally make their way into the MCU, and his wife, Emily Blunt, as Sue Storm. But, having Krasinksi write and/or direct any project should be a major win as well. John proved himself with his epic horror film, and its upcoming sequel looks to do the same. And, with Marvel looking to add more horror-esque elements into the fold, it would be a match made in heaven. Of course, if they cast him as Reed Richards, I think we’d all be pleased.

It’s unlikely that Marvel would ask Krasinski to write, direct, and star in the Fantastic Four film, as these films are complex and tedious to make, but it might be the only way to get him on board. However, from all accounts, John is not a diva style celebrity, one who makes outrageous demands, so Marvel could surely talk him into taking the role without any extra caveats. Hopefully, we will get some sort of answer as to the nature of these discussions soon.

Do you want to see John Krasinski in the MCU? Let us know in the comments below!