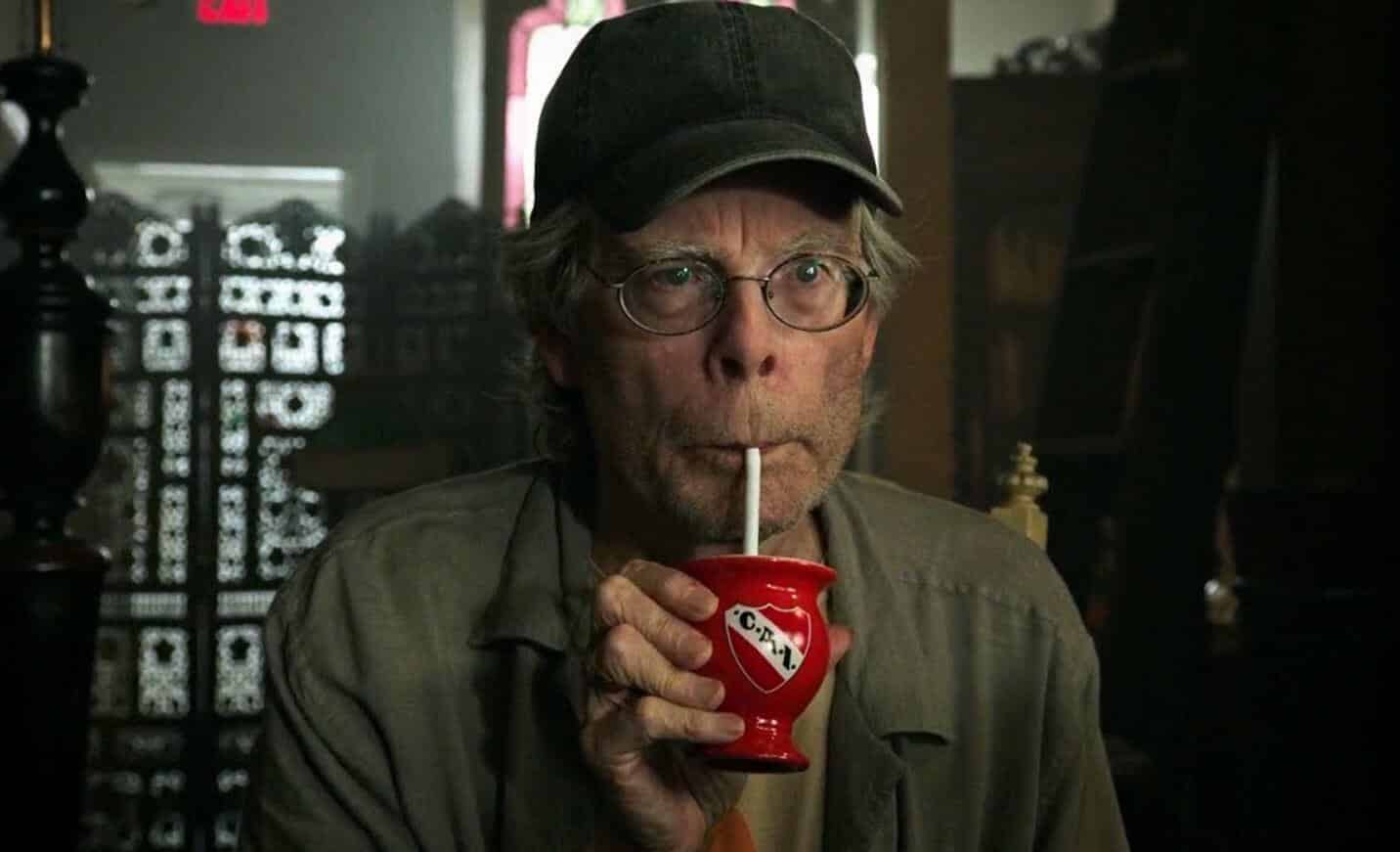 The whole world has pretty much been united in an effort to quarantine against the spread of the Coronavirus. As such, many individuals have been struggling to deal with the limited social contact along with being stuck inside all day. Luckily, however, that’s also prompted new attempts at entertaining one another – and now legendary horror author Stephen King has offered his own suggestions for those stuck inside during the quarantine. In fact, Stephen King has suggested 11 different movies/shows for people to check out on Netflix.

Stephen King’s different recommendations for movies/shows available on Netflix is quite a varied but fascinating list. There are some total gems on there as well, for example David Fincher’s series Mindhunter. It’s definitely the perfect kind of entertainment if you’re interested in serial killers and true crime.

MINDHUNTER, on Netflix: Strongly recommended. Other than a jaw-dropping moment in the first episode, very little gore.

But as stated, the list is rather varied, so here are a few other tweets he made. As you can see, the titles that he had provided for those bored Netflix subscribers stuck at home have all kinds of different genre fare. It really is a list that truly has at least something for everyone looking for something new to watch:

HOTEL BEAU SEJOUR, on Netflix: Eccentric, brilliant, and strangely touching. Supernatural fare for those who don't ordinarily like it.

BLACK SUMMER (Netflix): Just when you think there's no more scare left in zombies, THIS comes along. Existential hell in the suburbs, stripped to the bone.

CALIBRE, on Netflix: This one is a genuine nail-biter. It's got a Hitchcock vibe with a little bit of THE WICKER MAN tossed in for good measure.

As for the rest of the movies/shows, he also included Cam, Dracula, Fauda, La Mante, Money Heist, Pine Gap, and The Stranger.

As you can see from the titles that he recommended, Stephen King has offered a rather interesting bunch of movies/shows for Netflix subscribers to dig their teeth into. At a time when people are still struggling for normality or waiting for the global economy and society to open up again, it’s the perfect moment to look back and see what we might’ve missed on our favorite streaming platforms. Luckily Stephen King seems to have picked some rather solid choices for those bored and stuck at home.