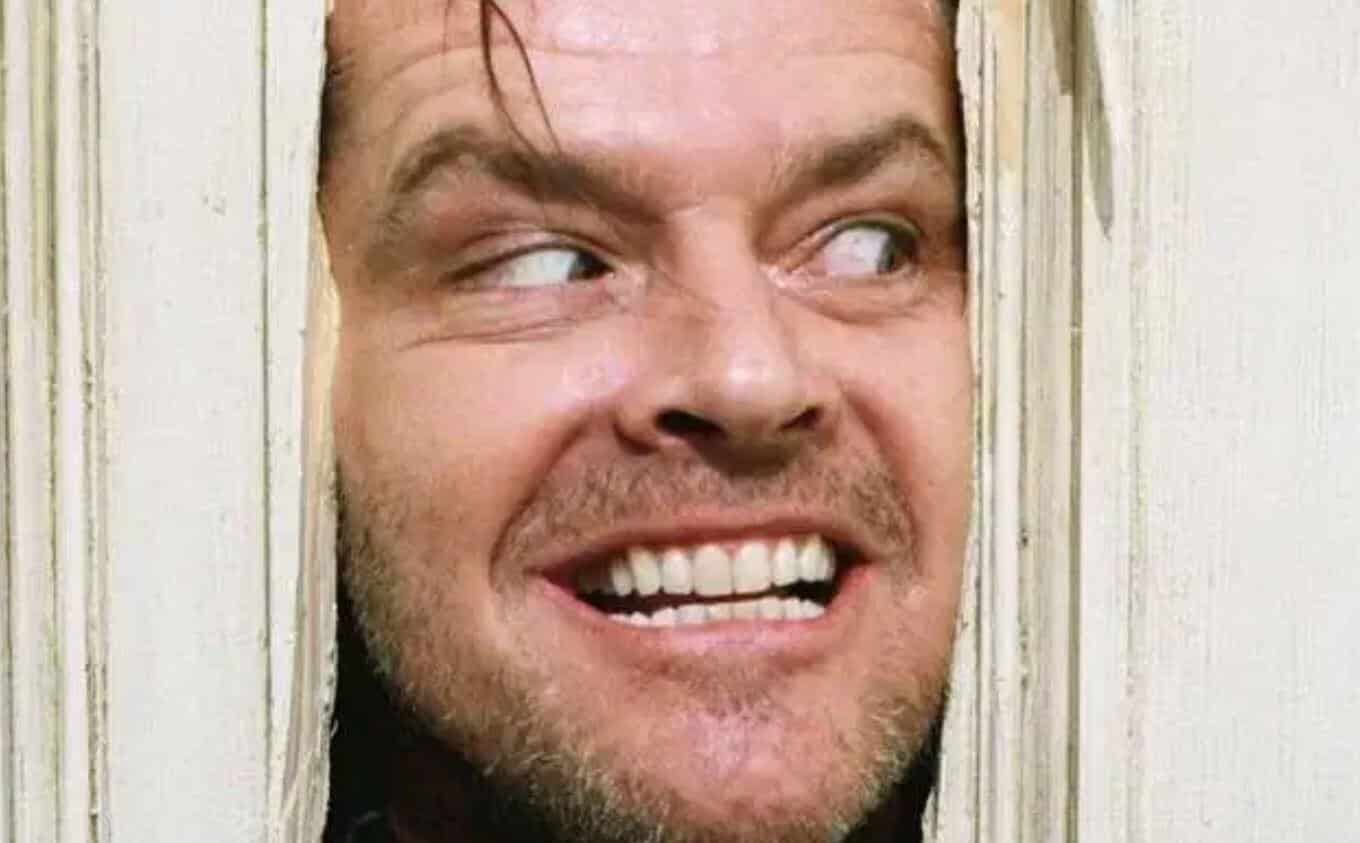 After years of dormancy, Stephen King’s iconic horror novel The Shining has been seeing a surge in popularity over the last decade. First, Stephen King published his novel Doctor Sleep which acted as a direct sequel to the events told in The Shining. Then, more recently, filmmaker Mike Flanagan finally adapted Doctor Sleep for the big screen in a film that not only retells the events in the book, but acts as a sequel to Stanley Kubrick’s iconic 1980 film based on The Shining. Now it seems the franchise is still maintaining relevance with the newly announced Overlook, a brand new series inspired by The Shining that will be made for Warner Bros.’ streaming service HBO Max.

The news about the upcoming series titled Overlook was revealed by Variety, who explained the following about the new show:

“‘Overlook’ is described a horror-thriller series that explores the untold stories of the Overlook Hotel, the most famous haunted hotel in American fiction. The project reunites Bad Robot, King and WBTV, who previously collaborated on the psychological-horror series ‘Castle Rock’ for Hulu.”

It seems that the new series will consist of one-hour episodes which should nicely develop the lore established in both The Shining and Doctor Sleep. Perhaps it should be mentioned that the name Overlook also doubled as the title for the unmade prequel to The Shining which was making rounds a few years ago in development hell. Perhaps this is Warner Bros.’ response to both wanting to continue the brand name but not risk potential box office failure like what nearly happened with Doctor Sleep despite its strong reviews. Hopefully whatever happens with Overlook, fans will be able to enjoy this upcoming new interpretation of Stephen King’s iconic horror stories.

Overlook will be produced by JJ Abrams, Ben Stephenson, and Rachel Rusch Rich.