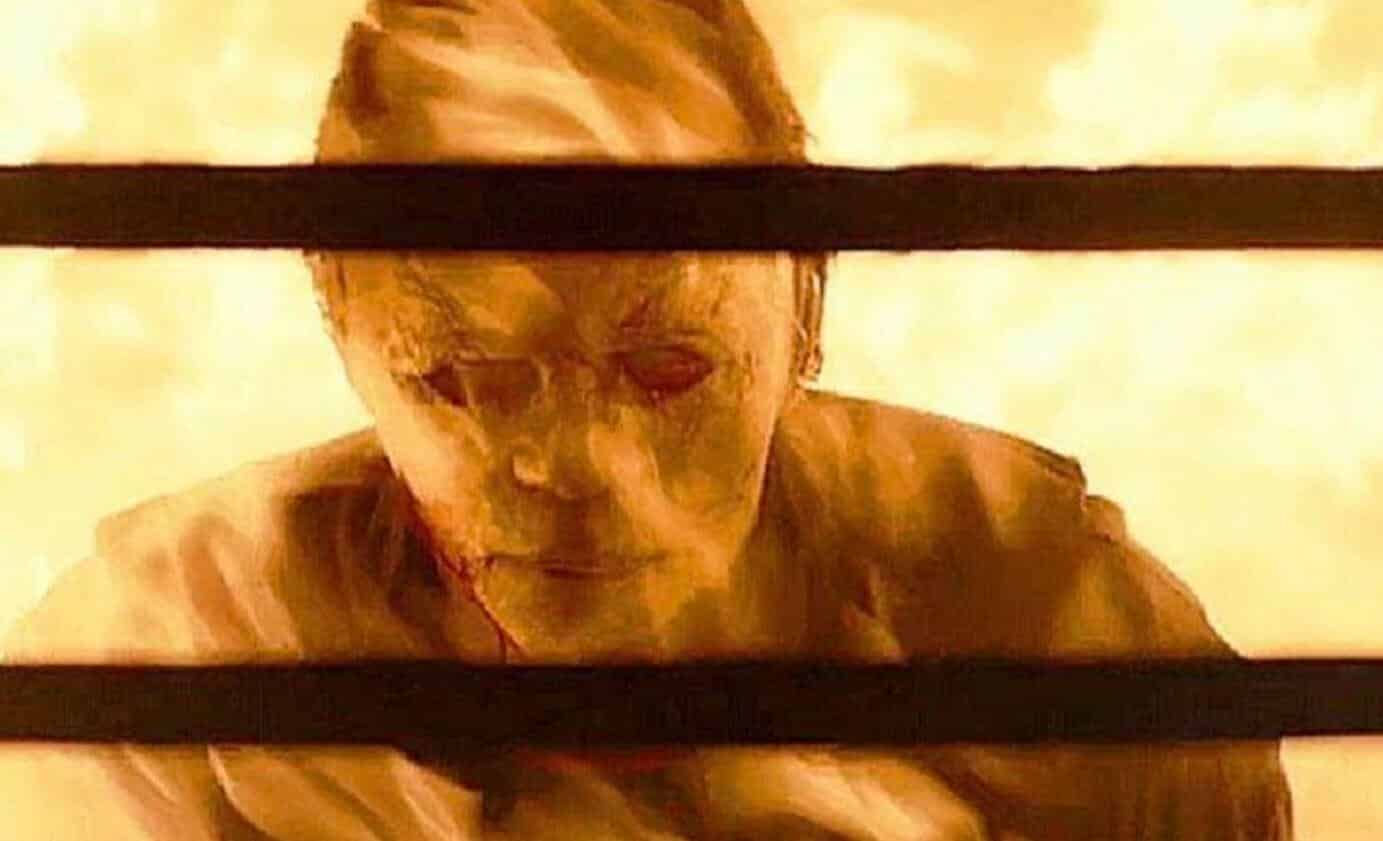 As horror fans already know, the Halloween franchise is currently getting two new entries, both of which will act as direct sequels to the 2018 sequel. The first film of which is Halloween Kills with a release date currently scheduled for later this year. Many fans have been excited to see how the new sequel turns out, especially since Halloween Kills has received nothing but praise from cast, crew, and those who’ve attended the associated test screening awhile back. Now one of the film’s co-writers, Scott Teems, has offered even more praise for Halloween Kills – calling it “the first one on steroids.”

He explained it all while speaking with MovieWeb, revealing that although he couldn’t give out very many details about the movie – but he does think it will really excite fans.

“I really can’t say anything about it, but I am really excited about it. I saw a rough cut of it a few weeks ago, and I’m a little biased, but my gut says that people that like the last one will be very excited about this one,” Teems told the site. “It’s like the first one on steroids, I guess.”

“It really is the bigger, badder, meaner version of the first one.”

Halloween Kills was once again directed by David Gordon Green who also helmed the 2018 film. He wrote the script alongside Danny McBride and Scott Teems.

Halloween Kills is currently still scheduled to hit theaters later this year on October 16, 2020. Of course, with the way the Coronavirus pandemic has been forcing a variety of changes across the theatrical release schedule, that release date for this year may change at any given time.