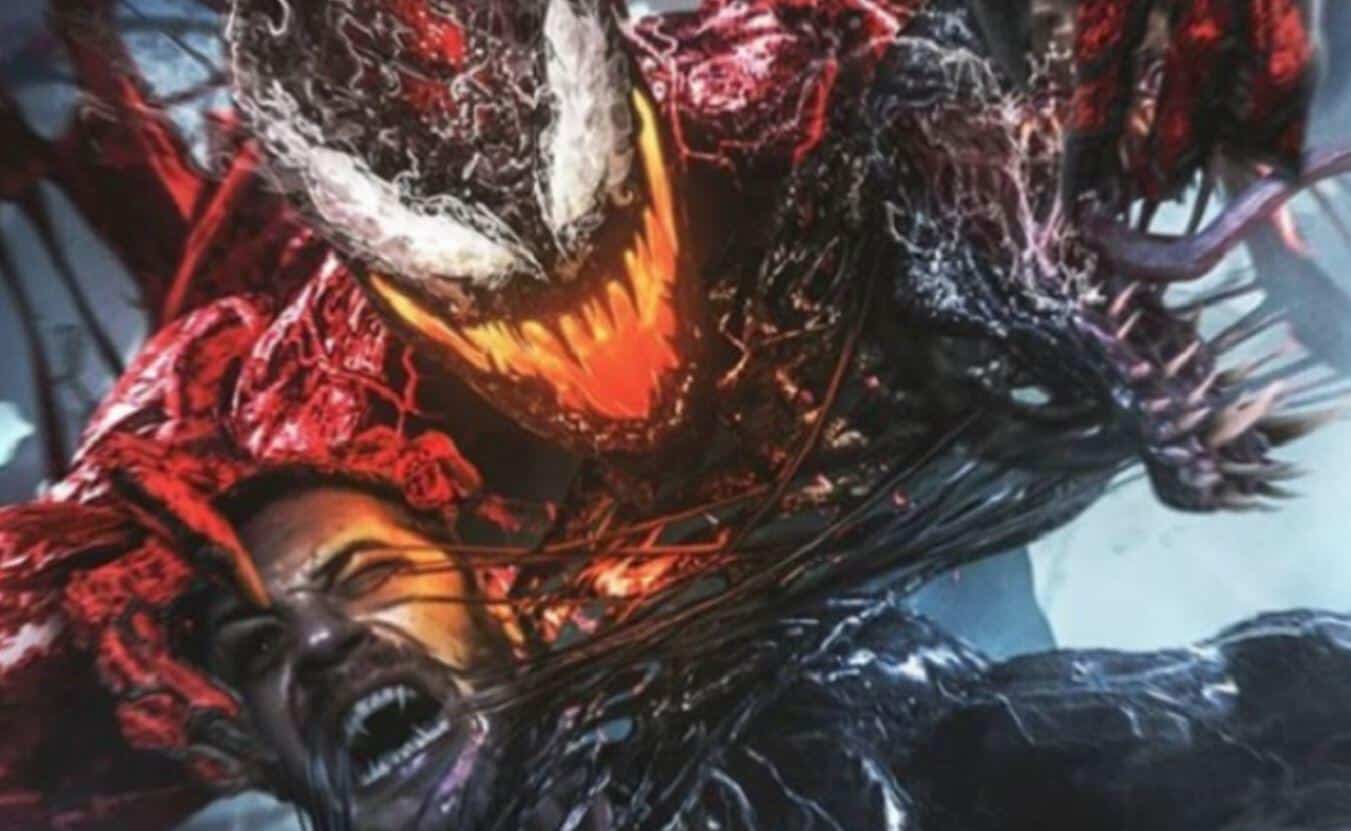 The Coronavirus continues to shift the movie calendar in unprecedented ways, with almost every movie being effected by these unforeseen circumstances. 2020 titles like No Time to Die, Ghostbusters: Afterlife, and Black Widow were all pushed back significantly, while some 2021 titles like The Batman have also had to move due to delays in production. One of the few titles many thought would hold firm in its release slot was Venom 2, with rumors of a new trailer leaving many to think the title would release on time. Sadly, that will not be the case.

According to The Hollywood Reporter, Venom 2 has moved from its October 2nd, 2020 slot to June 25th, 2021, taking the slot formerly owned by The Batman. Along with this announcement, Sony has revealed that Venom 2’s new title will be Venom: Let There be Carnage, which hints at the debut of Woody Harrelson’s antagonist Carnage.

Considering earlier rumors that the sequel would not move, Sony’s decision is a surprising one. While I understand why most summer releases moved out of the summer movie season, it is peculiar that the studio felt the need to move an October title. My guess is that the studio did not want to risk one of the largest projects doing poorly amidst concerns about the Coronavirus, but it is disappointing to see.

With that prime October slot now open (both Venom and The Joker performed exceptionally well on that weekend), I would expect a big title to move into Let There be Carnage’s place. Disney could decide to move the Fox Ryan Reynolds vehicle Free Guy from the crowded December marketplace, or Sony could pull another surprise and move Morbius up from its March 2021 release. I think the latter would be particularly smart, as the vampire superhero movie would tie in nicely to the Halloween season.

What do you think about Venom 2’s delay? Let us know in the comments!

Warner Bros. Announces Release Date Changes Including ‘The Batman’
‘Venom 2’ Teaser Lets Us Know That There Will Be CARNAGE
Advertisement
Advertisement
To Top