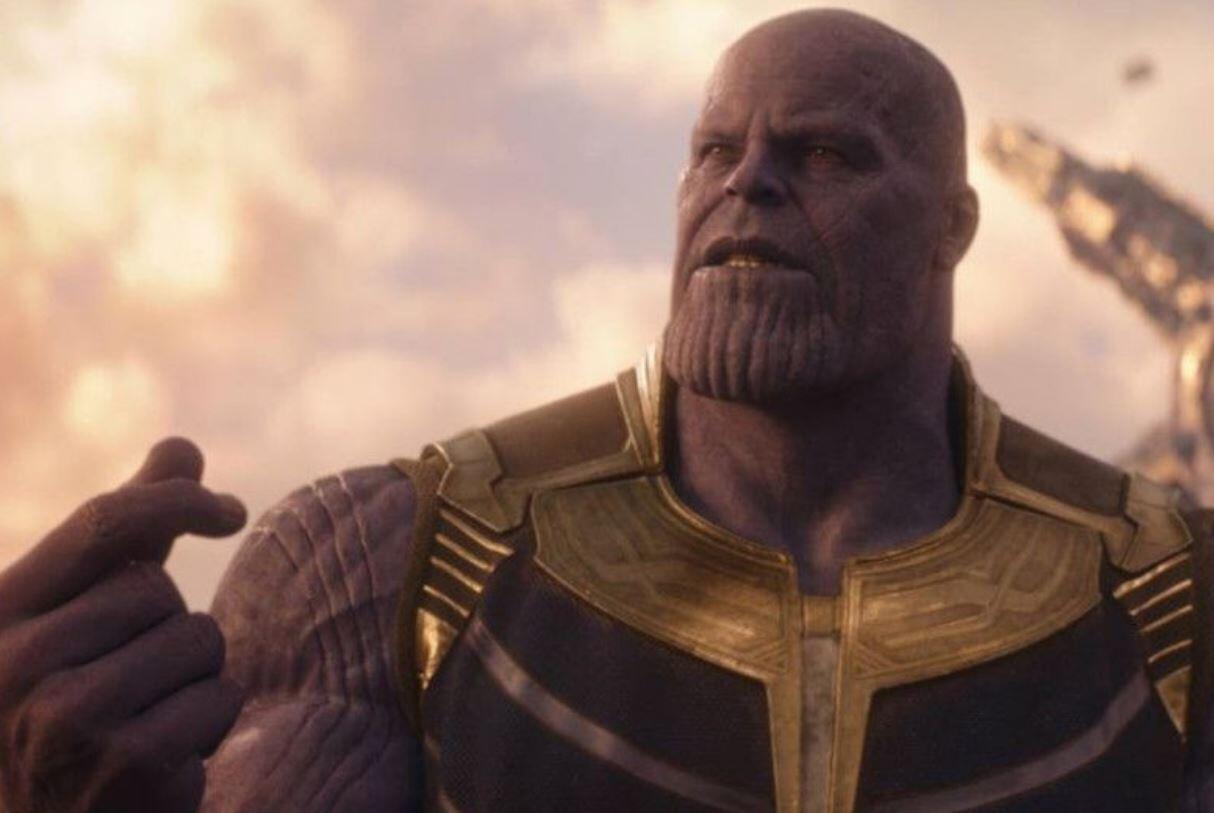 The Coronavirus has been a difficult time for people across the country, with the economy spiraling while people are forced to keep a safe distance from family and loved ones. While many have adhered to the social standards that have been set, some have decided to break these set restrictions by going out for unnecessary reasons. This includes Avengers: Endgame star Josh Brolin, who snapped a picture visiting his parents while wearing a safety mask.

The now-deleted Instagram post caused a stir on social media, with many pundits criticizing Josh Brolin for not doing his part during the Coronavirus. Brolin has now returned to Instagram to respond to these criticisms, issuing his own apology. Check out his video along with his comments:

“My father lives next door to us, and we had a plan to go see them and not be near them and that plan was broken and that’s our responsibility. We were going to pick something up and show [his daughter] the pool because we don’t have a pool and yeah, I think it was irresponsible.”

I respect Brolin a lot for coming out and apologizing, as many celebrities would simply brush the incident off or criticize those who take issue with it. Personally, while Brolin may not have been making the best decision, I do think people acted too harshly towards him in this incident. He and his whole family were wearing masks and respecting social guidelines, so I think some of the outrage is overblown.

What do you think of Josh Brolin’s apology? Let us know in the comments!