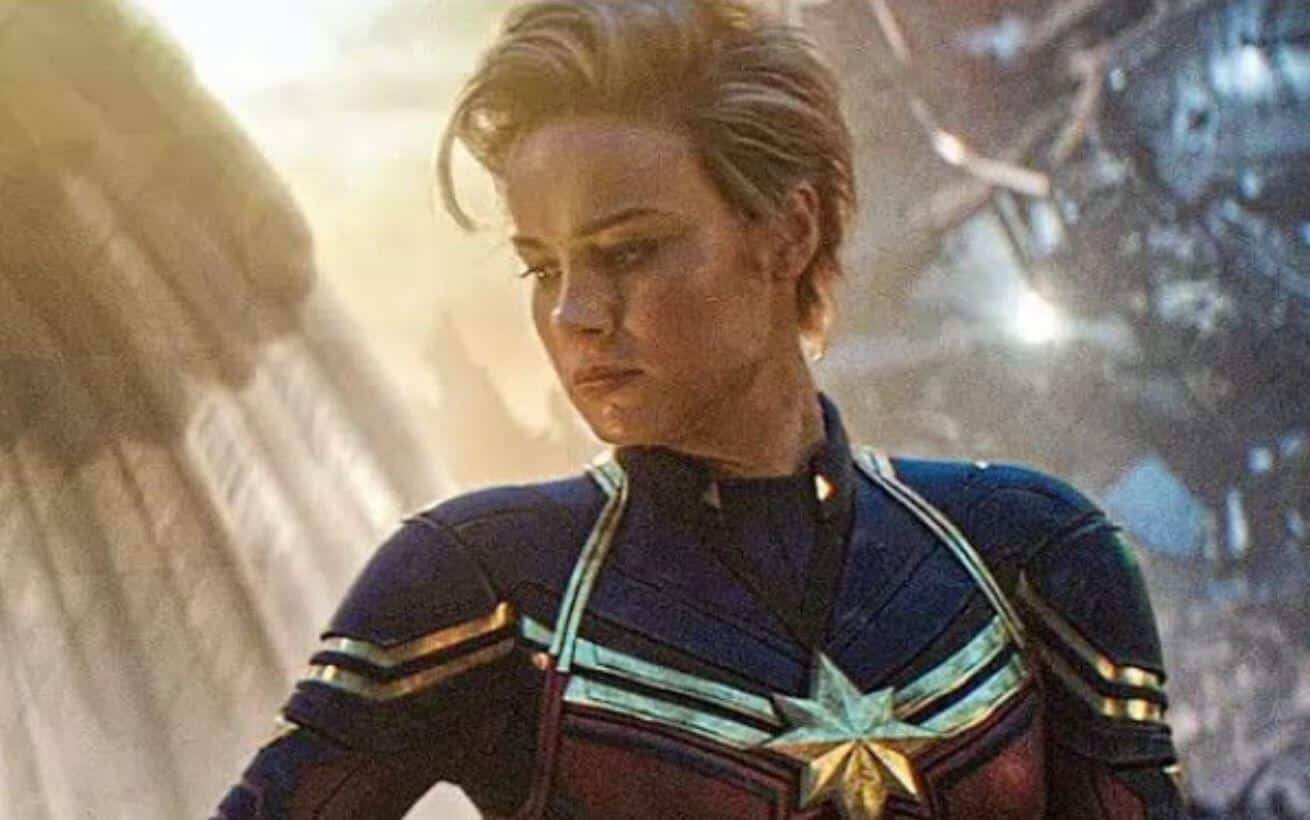 With the Coronavirus pandemic causing a global turmoil, people have a lot more time on their hands to scour the internet for any and all information on the Marvel Cinematic Universe and their future films. While people are searching for anything new that they can cling to, chalk this next story up in the ‘we all pretty much figured this out already’ bin. A rumor involving the New Avengers has begun based purely on inferring from the previous films, and its a conclusion that just about every fan has already come to, based on the closing events of the MCU’s Infinity Saga.

MCU Cosmic, a site run by ‘Twitter insider’ Jeremy Conrad, is stating that Carol Danvers’ sequel film will lead a new Avengers team – which will lead to a New Avengers film. Um, yeah, duh. That’s exactly what has been set up with the deaths and retirements of many of the original Avengers. Conrad doesn’t even offer up any real evidence of this. We all guessed this with who survived the epic events of Endgame and that Captain Marvel has been touted by Kevin Feige as the ‘strongest Avenger’ and the ‘future leader’. Feige also stated that more Avengers films would happen, so that pretty much tells you everything there.

Unfortunately, this pandemic is making news in this industry like and arid wasteland, so stories like this are pretty much all we’ve got to report on. But, we also don’t want to insult your intelligence, and we know this is a conclusion you most likely already came to on your own accord. So, who will join Danvers on the new team? Dr. Strange and Scarlet Witch? Will Sony and Disney continue their deal and bring in Spider-Man? Will the rumored Young Avengers play some part? It’s all conjecture for now, at least until the world gets back to normal and leaks and ‘intel’ can start flooding our computers once again.

Did you think that a New Avengers film was on its way? Let us know in the comments below!