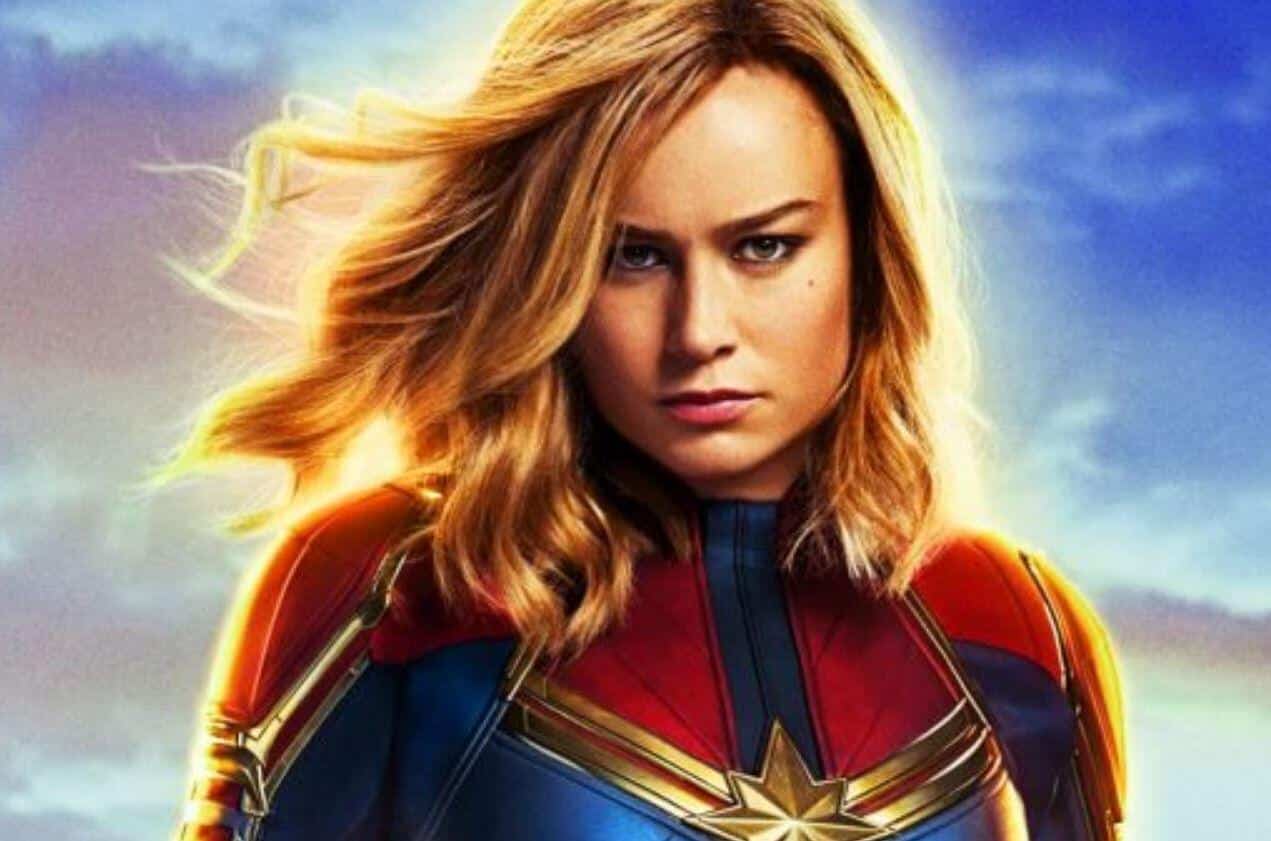 The Coronavirus pandemic has thrown the world into a bit of turmoil, with the entertainment industry being brought to a nearly complete standstill. Theaters are closed, pro wrestling is holding events in empty arenas, and production on new films have been halted entirely. Disney just announced that they’re pushing back all the Marvel films in Phase 4 of the Marvel Cinematic Universe by release dates (moving them back to the next slot and so on). Now, one of the first Phase 5 films has gotten a release date as well in Captain Marvel 2.

Captain Marvel 2, which has been teased but with no timeline, finally has a release date. Thanks to The Wrap, it looks like the sequel to Marvel’s first female led solo flick is arriving in theaters (so long as they reopen one day) July 8th, 2022. Hopefully that is far enough out that production will not get held up by the current environment. There isn’t a ton known of the sequel yet, and a script isn’t even done, but we do know that Brie Larson is returning as Carol Danvers, and that Marvel is looking for a new solo female director. There are also rumors aplenty, like that Henry Cavill will play Wolverine in this film (remember, rumors are definitely to be taken with a huge grain of salt).

The world is trying to stay normal is this very traumatic time, and Hollywood is no different. Marvel and Disney are looking to the future to make sure they are on track once everything returns to what it once was. Fans are uneasy about the extra time of having to wait for these movies to be released, but news like this give us hope that reality will return to normal sooner rather than later. The countdown starts with just over two years to go.

Are you excited for Captain Marvel 2? Let us know in the comments below!