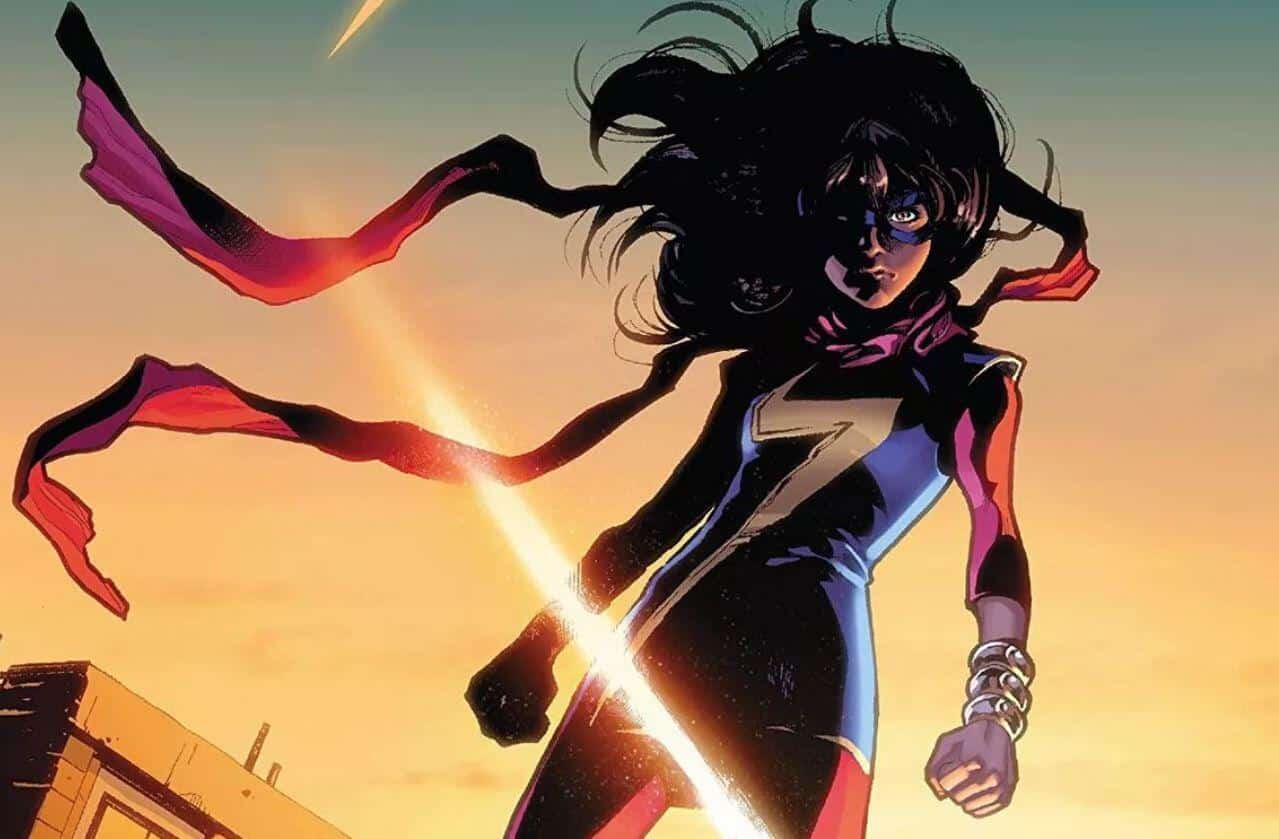 Disney Plus has launched. And with that, we will see shows that exist within the Marvel Cinematic Universe. But not only will they co-habit alongside the movies, the characters will jump between the big and smalls screens. This was something that Marvel Television couldn’t do. The first scheduled show will be Falcon and the Winter Soldier. And after that, we’ll see WandaVision, Loki, and Hawkeye. Those have all been given release dates. Beyond that, Marvel Studios have plans for Ms. Marvel, She-Hulk, and Moon Knight. We’ve heard news about showrunners being lined up. And now, auditions are underway. We got our hands on an audition tape for Ms. Marvel.

According to what the actress read from the script, the New Avengers, Inhumans, and Captain Marvel will be involved.

Marvel News tweeted an audition tape for an actress reading from the Ms. Marvel script.

The caption is in Romanian. Translated, it says,

“Let’s see: a hearing for ‘Ms. Marvel’s leaked early today shows Kamala Khan being interviewed by a Captain (or Captain?). The dialog between the personages after reference to the New Avengers, the terrestrial niece and the Inhumans.”

That was through Google Translate. Therefore, it might be a little off. But you get the gist.

I like how they are keeping with Khan’s Muslim heritage. Also, note all the references made in her reading. She’s speaking to a “Cap.” So it’s assumed that she is talking to who bore the Ms. Marvel moniker before her. Though in the MCU, Carol Danvers was automatically promoted to Captain Marvel. There are also references to the New Avengers and the Inhumans. The former points to speculations for a New Avengers project in MCU’s future. And Inhumans points to the rumored reboot from the ABC show. She spoke about the Terrigen wave that created the Inhumans. I wonder if that will retcon the origins that were established for the Inhumans in Agents of SHIELD.

Heroic Hollywood describes the plot of the show as,

“Ms. Marvel will focus on Kamala Khan after she’s discovered her polymorphous shape-changing abilities while trying to navigate being a superhero alongside her religious family.”

The site also says that production will begin in Atlanta, Georgia during April 2020.

The show does not have a release date yet. But stay tuned to Screen Geek for news on the date, as well as further developments on Ms. Marvel and the rest of the MCU.