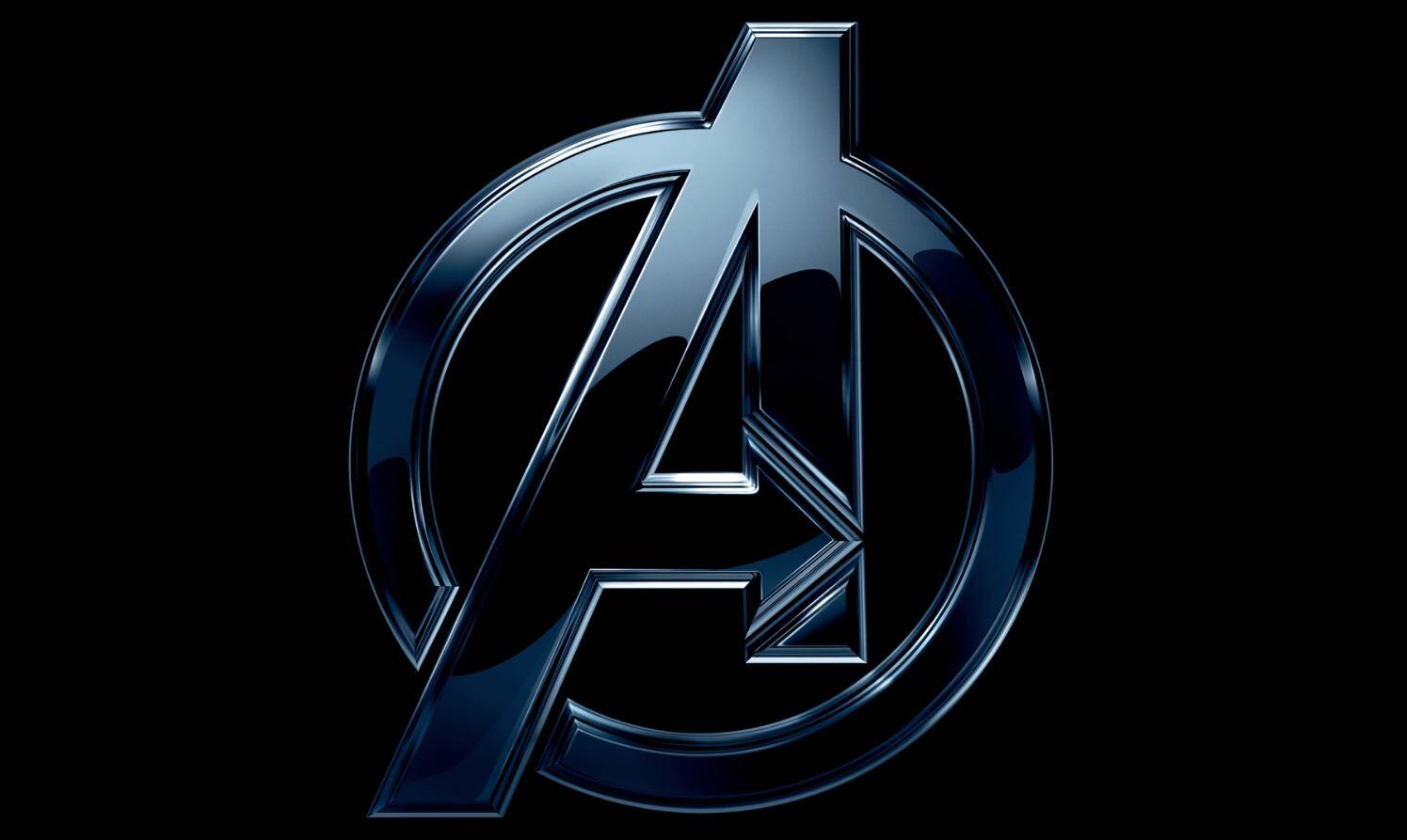 Lately, theories for the MCU have come from Reddit. Users of the social media site have posted their thoughts in the MarvelStudios Subreddit community. Recent theories include Steve Rogers becoming Fred Rogers, and Scarlet Witch serving as the next big bad. This new theory, though, comes from Screen Rant.

“Three of Earth’s Mightiest Heroes were dead or retired at the end of Avengers: Endgame, but that doesn’t mean that the Avengers will be any less important to the future of the Marvel Cinematic Universe. In fact, it’s possible that Marvel may have four teams of Avengers by Phase 5,” they say.

Let’s take a look at each Avengers team they propose.

Ty Simpkins reprised Harley Keener from Iron Man 3 at Stark’s funeral in Avengers: Endgame. Theories point to Keener becoming Iron Lad and starting the Young Avengers from the comics. Other members from the roster will start to show up in the MCU. The Hawkeye show on Disney Plus will involve Clint Barton training Kate Bishop. Marvel has set their sights for Bumblebee‘s Hailee Steinfeld to play her. A Ms. Marvel show for been announced for the streaming service, which will involve the legacy character, Kamala Khan. There’s also talk of Scarlet Witch’s son, Wiccan, for WandaVision, and his boyfriend, Hulking, in Captain Marvel 2.

In the comics, Norman Osborn assembled a group of villains to pose as different Avengers. This is where the Iron Patriot suit came from, as it was the identity Osborn took on. But with Spider-Man and all his associating characters out of the picture, such a movie would have to be revised. Screen Rant does suggest the second Black Widow, Yelena Bolova, who will make her appearance in the upcoming movie with Scartlett Johansson.

The article also points to rumors of Disney Plus doing a West Coast Avengers show. The team eventually became Force Works, which was Iron Man’s team in his 90s cartoon. I’m a big fan of Force Works and have been thinking about what such a project would look like lately. Wyatt Russell will play member, U.S. Agent, on Falcon and the Winter Soldier. Other members include Scarlet Witch, War Machine, Hawkeye, and Spider-Woman.

The article didn’t really specify the fourth Avengers team. But it did talk about the expected Avengers 5. Like I said, the team saw the end as we know it in Avengers: Endgame. But with the MCU moving on, fans are still expecting the team-up feature that they’re used to. Screen Rant points to Black Knight and Shang-Chi joining the ranks. And Sersi from The Eternals could join the team, as she was in the comics.

Avengers: Endgame is on Digital and Blu-Ray now. Black Widow will be in theaters, May 1st, 2020. Falcon and the Winter Soldier will be available to stream on Disney Plus sometime in 2020. And Hawkeye and WandaVision are expected for the streaming service in 2021. For everything else in the MCU, stay tuned to Screen Geek.