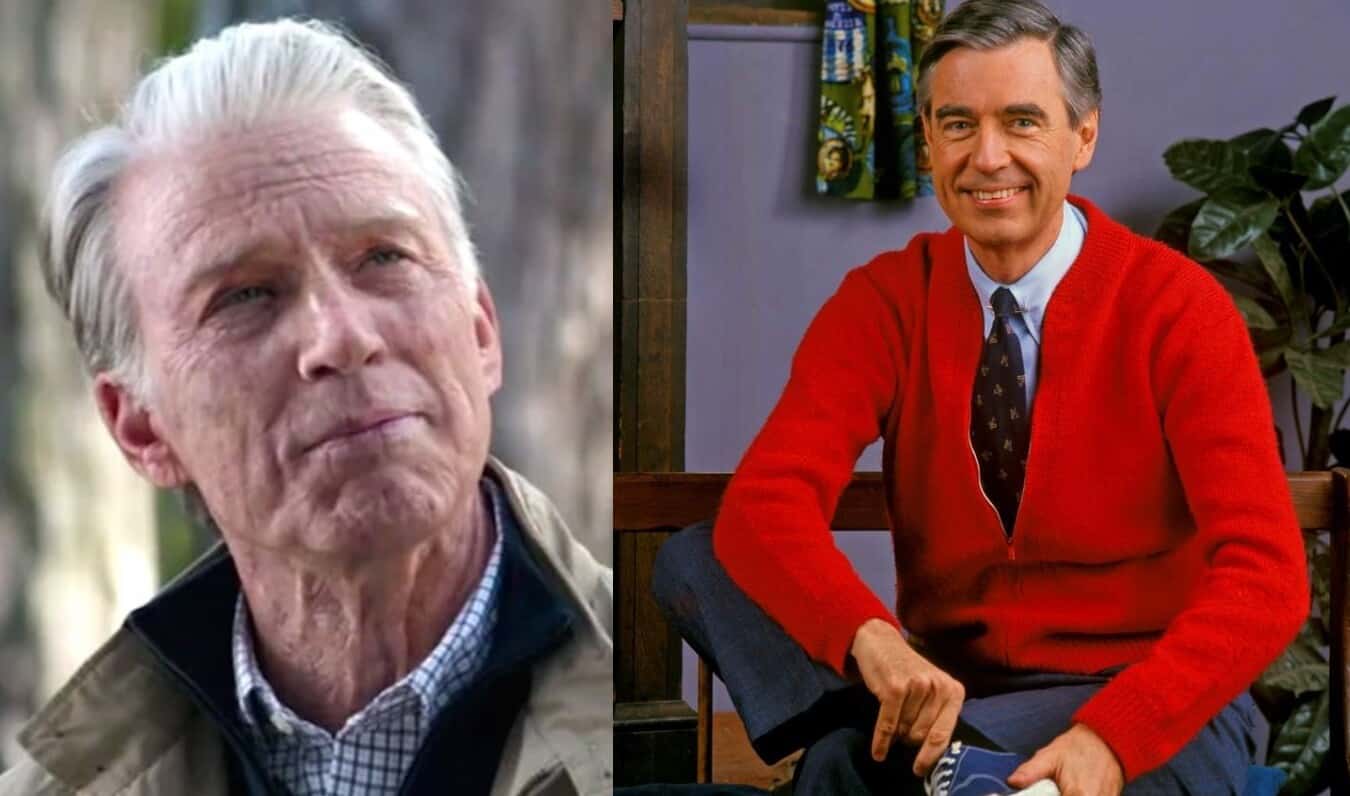 Since the release of Avengers: Endgame, fans started developing theories, as they do with most of the MCU. Fans were developing theories about the movie even before it was released. But of course, those were about the plot of the three-hour epic. Now we know the plot, it was time to dive into the details. One of those details is about the moments between Captain America leaving to return the Infinity Stones, and sitting on the bench as Old Man Cap. Those theories have stretched from logical to ridiculous. I suppose you could chalk this new theory in the ridiculous column. It states that Steve Rogers became Mister Rogers.

Reddit has been the popular social media platform to post theories and predictions as of late. Recently, we saw theories about Scarlet Witch’s role in the next phases. And another about the X-Men introduced in the post-credits of The Eternals.

mynameisevan01 posted their own theory about Cap’s adventures after he returned those Stones.

Steve Rogers became Mr Rogers when he travelled back in time. from FanTheories

When Steve handed his shield over to Sam, he refused to tell him what he did with his life. Of course, the smiles shared between the chums, and the flashback of his promised dance with Peggy, his life with the former SSR agent is implied. It was assumed that they were married and spent the rest of their lives together. Such theories include his presence at her funeral in Captain America: Civil War.

However, mynameisevan01’s theory suggests that he went on to share his morals in a children’s television program. That would mean that he changed his first name from Steve to Fred. That would also mean that he would do 895 episodes from 1968 to 2001. Those who watched last year’s documentary, Won’t You Be My Neighbor, will know that Fred Rogers started his education in ministry, and then decided to reflect his work in his love for television. But with quantum physics, string theory, or whatever the science behind time-travel, Steve wouldn’t necessarily have to go that route to create his new timeline.

But its easy to see where an older Steve Rogers could segue into such role. Another Reddit theory pointed out his compatibilities with both, the Super Soldier Serum, and Thor’s Mjolnir. Just imagine Mister Rogers possessing both of the superhuman tools. Further more, with Tom Hanks’s portrayal as the children’s host in the upcoming A Beautiful Day in the Neighborhood, imagine the actor as Captain America if The Avengers was made in the 90s.

Avengers: Endgame is available on Digital and Blu-Ray now. And you can watch A Beautiful Day in the Neighborhood in the theaters on November 22nd, 2019. We don’t cover much in the realm of PBS, but for everything Marvel, you can stay tuned to Screen Geek.