‘Eternals’ Post-Credits Scene May Set Up The X-Men 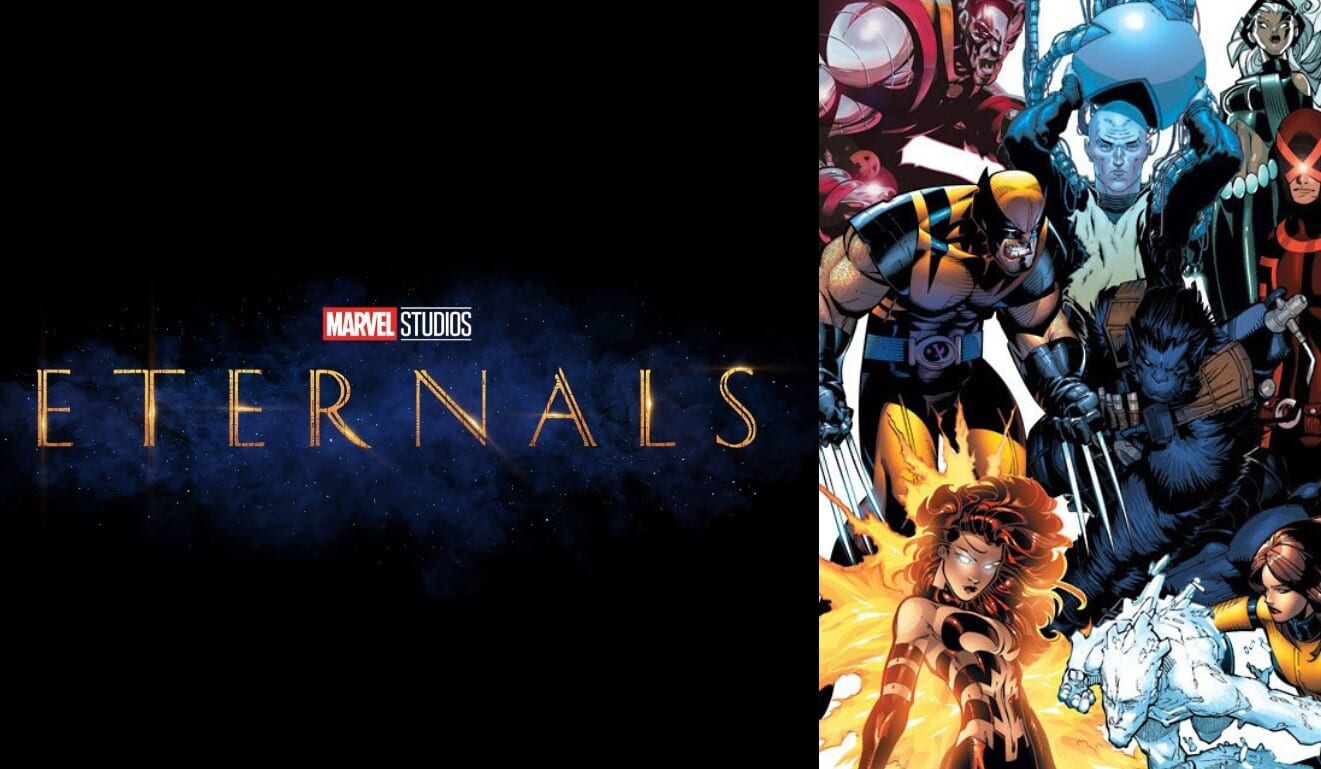 There’s a new rumor about the post-credits scene of The Eternals. Supposedly, it will involve mutants, and will help set the X-Men up for the MCU. Both the Eternals and mutants have the Celestials to thank for their creation. So, it’s not that far-fetched to believe this rumor.

However, this is another rumor from We Got This Covered. Again, no sources are listed. The site usually backs these rumors up by saying these shadow people told them about something else that was confirmed. This time, they’re saying their source told them about a Young Avengers show. While Disney Plus nor Hulu has announced this for their slate, the site points to Full Circle Cinema backing their rumor. In which, Full Circle credits an insider named Daniel Richtman. A Young Avengers show could stem from the already announced Ms. Marvel and Hawkeye.

There is also talk of Scarlet Witch’s son, Wiccan, another member of the team, making an appearance on WandaVision.

The rumor on The Eternals post-credits claims that the scene will show existence of mutants. So don’t expect Wolverine or Phoenix. I wouldn’t hold your breath for a Denzel Washington cameo either. To clarify, the only cameo in the post-credits scene is said to be the X-Gene.

Recently, Reddit user, 4Chan, posted their rumors about the MCU. And they do sync up to this one. Among predictions for Thor: Love and Thunder, Black Panther 2, and Fantastic Four, the post says,

“The X-Men reboot is a high priority for Disney, with them wanting it to be released no later than 2023.”

Usually with an MCU post-credit scene, the tease is for two or three movies later. Therefore, with The Eternals in 2020, the mutant foreshadowing could set up a movie by 2023.

The Eternals is expected for theaters on November 6th, 2020. For more news on the gods of the MCU, and everything that their light touches, stay tuned to Screen Geek.