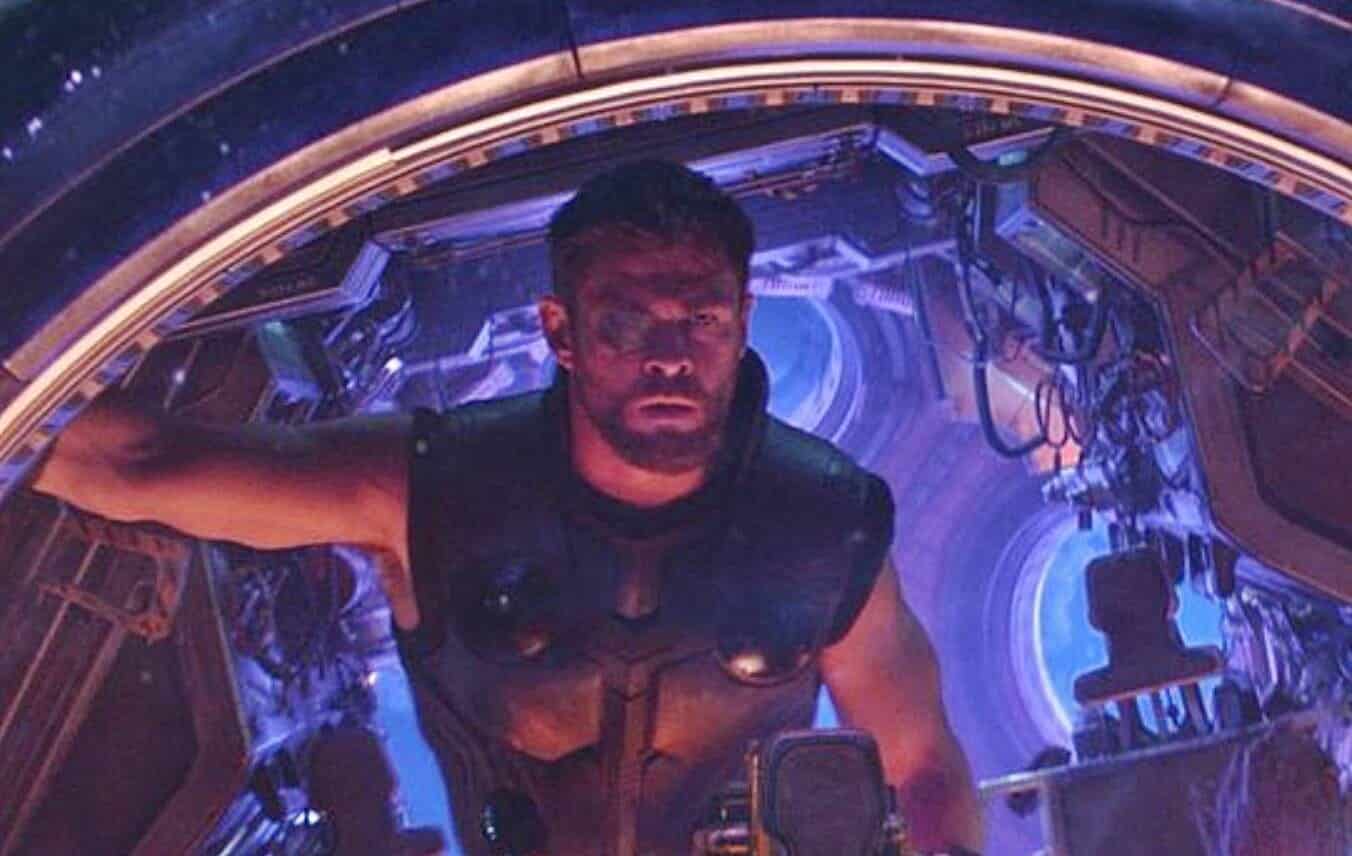 According to a new rumor, Thor: Love and Thunder will take place mostly in space. With the time Thor has spent out there lately, this makes a lot of sense. However, with the reported plots of the film, it will be interesting to see how they’ll pull that off.

Tessa Thompson’s Valkyrie was deemed the ruler of New Asgard in Avengers: Endgame. Thompson has said that she will find her queen in Love and Thunder. Yet, New Asgard is now a town on Earth.

The biggest plot of the movie will borrow from The Mighty Thor. In which, Natalie Portman’s character, Jane Foster, wields the hammer. Foster is an Earth-bound character. However, her field of science does reach the stars. In the films and comics, she did visit Asgard when it was in another realm. And evidently, as She-Thor, she’s been known to have plenty of otherworldly battles.

Thor: Love and Thunder has also been said to feature Peter Dinklage’s Eitri and Chris Pratt’s Star-Lord. The finale of Avengers: Endgame saw Thor ride off with the Guardians of the Galaxy. Many believe that Chris Hemsworth will make an appearance in Guardians Vol. 3. That may still be the case. But it looks like Pratt might return the favor.

This new rumor comes from the often confirmed 4chan on Reddit. Check out their other predictions.

PHASE 4 RUMOURS (From 4chan) from MarvelStudiosSpoilers

I like what they say about Fantastic Four and X-Men. Just like everyone else, I’m anxious to see them in the MCU. Also, I’ve dying for Quicksilver to come back from the dead. He was axed way too soon. Did not see that coming.

Space adventures have produced spectacular results in Thor lore. Of such, Thor: Ragnarok turned out to be a hit. Therefore, along with She-Thor, Eitri, and Star-Lord, I’m crossing my fingers for Beta Ray Bill and Silver Surfer.

Thor: Love and Thunder will swing into theaters November 5th, 2021. For further news on that movie, and everything else in the MCU, stay tuned to ScreenGeek.