Is Marvel’s Inhumans Getting A Disney Plus Reboot With Vin Diesel As Black Bolt? 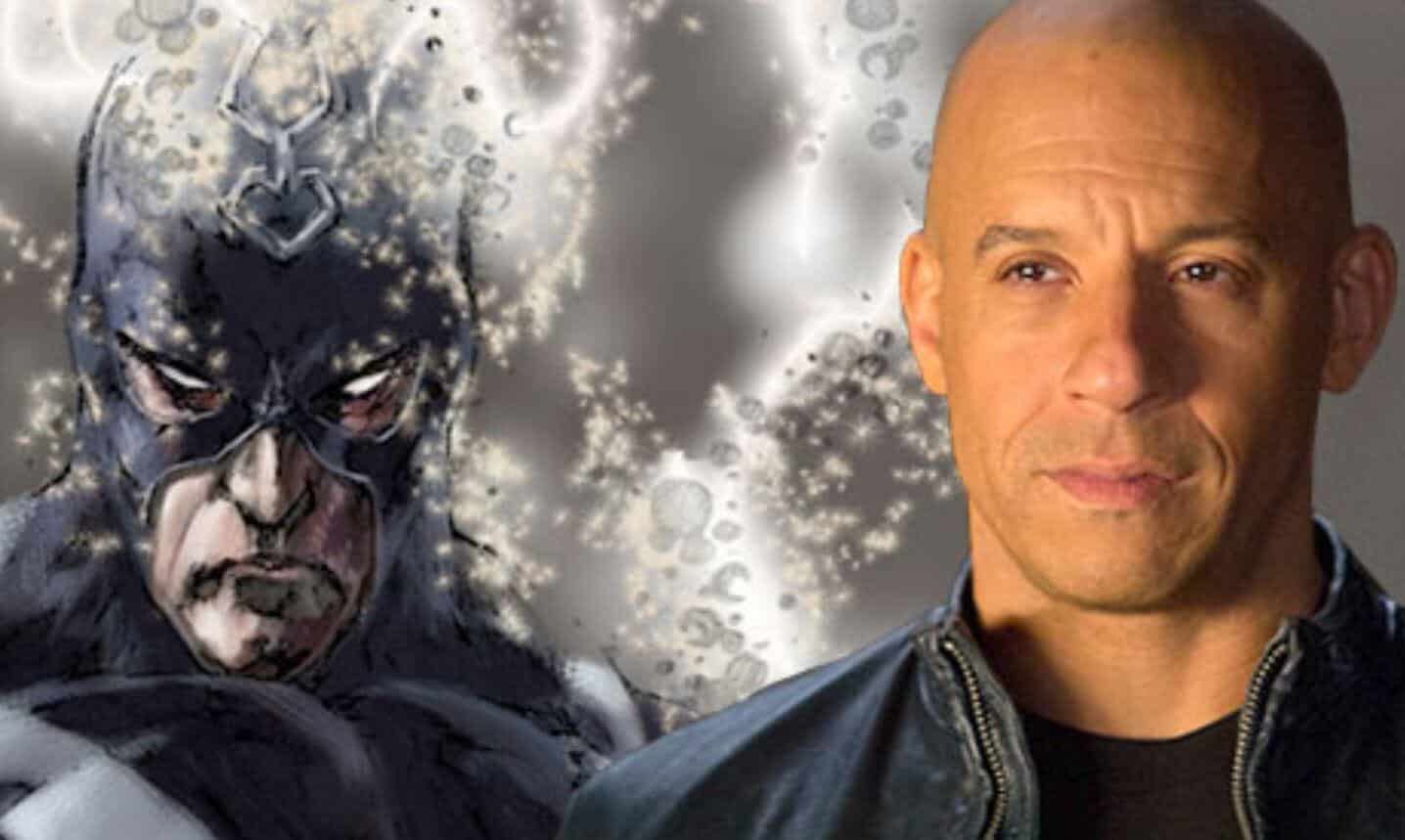 Once upon a time, Inhumans was a part of the MCU’s Phase Three slate. But the project was pushed ahead. It instead became a television show alongside Agents of SHIELD, where they were gearing up for this race anyway. Though it did receive a theatrical run as the first couple episodes were played in IMAX. However, the show was canceled after just eight episodes. This could be deemed one of the few failures of the MCU. But keep in mind that Marvel Studios cast Marvel Television out like a step-child. Therefore, Marvel Studios pruned the Inhumans out of their branches before it could affect the rest of the MCU. And with the studio’s own shows on Disney Plus, there are talks of rebooting this royal family. Here recently, one of the stars of the failed show confirmed Marvel’s new developments.

Anson Mount played Black Bolt in the ABC show. ComicBook.com was at Dallas Fan Days to hear the actor speak about Marvel’s plans on rebooting his show.

“People might not know this, but in the sort of Hollywood trades, there’s rumored to be a negotiation going on with Disney+ to reattempt this. And apparently… it’s well-known that Vin [Diesel] has always wanted to play Black Bolt, so there’s some kind of negotiations going on.”

Currently, Diesel is playing another comic book character. This coming February, he will star in Valiant’s Bloodshot.

The Fast and the Furious and Riddick actor was a top fan cast for the silent hero. But with his commitment to Groot, we always thought he couldn’t play another role in the MCU. Even if he would only be lending his voice to one, and his face for the other. Keep in mind though, if Marvel wants to do it right this time, they wouldn’t actually show his face as they did with Mount’s. Or at least in action scenes where he should be wearing a mask.

Not only are there talks of Diesel actually playing Black Bolt, there are other talks of using another actor for the Inhumans that’s already in the MCU. But I hope to God they let Aaron Taylor-Johnson reprise his short-lived Quicksilver before pushing him into another role.

The reboot plans for the Inhuman royal family are for the said Disney Plus. Though, they won’t be handed their own keys quite yet. They’re to appear in the planned Ms. Marvel series. Kamala Khan is a legacy character. But her power source is different than the original Ms. Marvel’s. Since Marvel promoted Carol Danvers to Captain, many forget that she was just missus while Mar-Vell was Captain first. Khan is an Inhuman rather than a Kree, though.

Ms. Marvel will be available to stream on Disney Plus probably sometime in Phase Five. It will join Moon Knight and She-Hulk. Of course, these will be after the first phase of Marvel shows on the streaming service. Falcon and the Winter Soldier is the first of those, arriving next year. And following are Hawkeye (with or without Jeremy Renner), WandaVision, Loki, and What If. For further developments on all of those, and especially on the Inhuman involvement, stay tuned to Screen Geek.