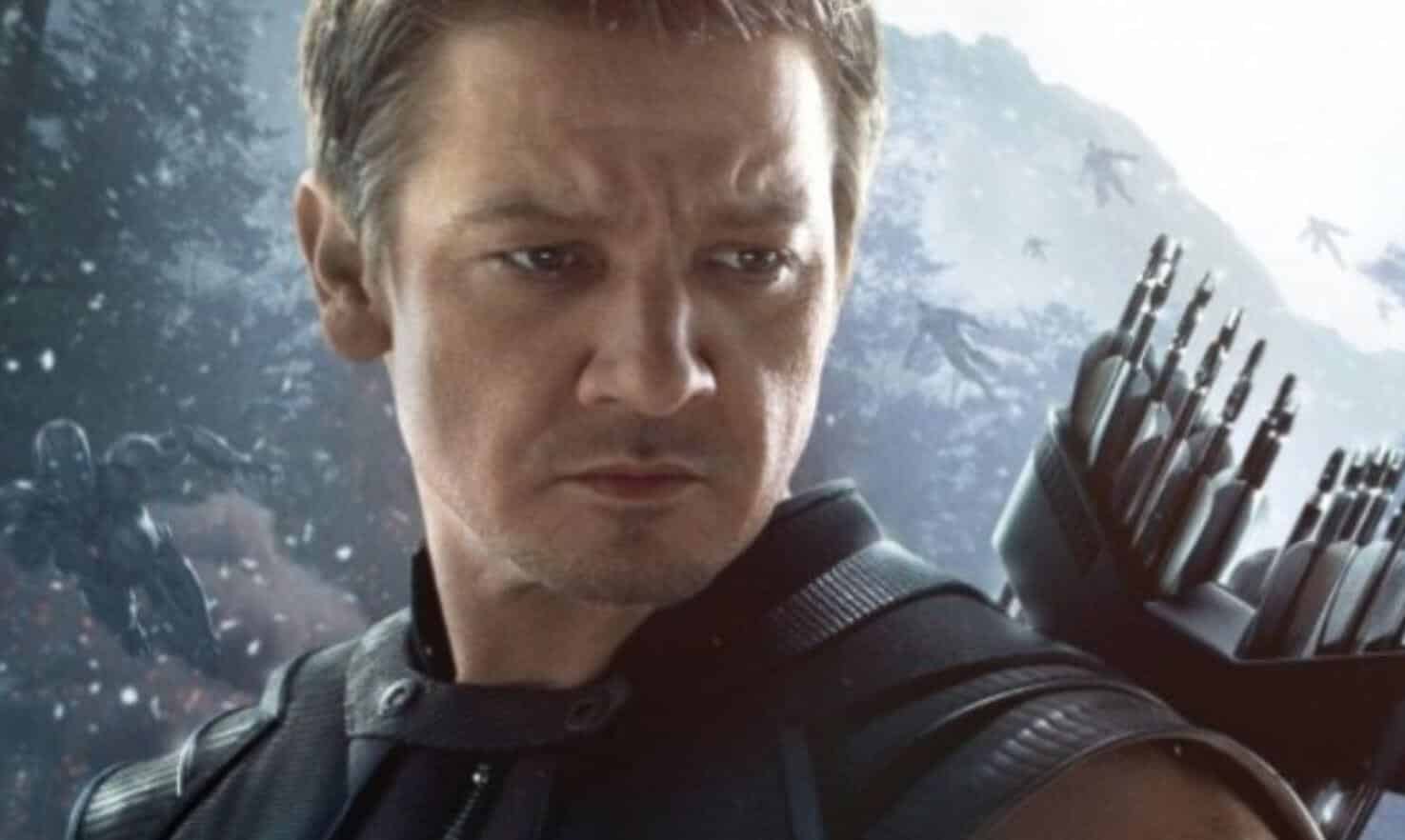 In case you missed it, Jeremy Renner was accused of threatening to kill his ex-wife and himself in a coke-fueled rage. Since then, the Hawkeye actor has denied these accusations. Evidently, Pacheco has planned her attempts around Renner’s movies to garner bad press for the actor. Well, regardless if Renner actually did what she said he did, she might just win in the end. Rumors say that Marvel is planning on removing Clint Barton from their Disney Plus Hawkeye show.

This news comes from Daniel Richtman. The writer tweets news surrounding Marvel on his account. And this newest piece of information was equipped with a dad-joke-fueled gif.

Just heard something. Heard Marvel are considering some options just in case they'll decide not to use Renner for the Hawkeye show. pic.twitter.com/X8Ztrf97Sp

If Pacheco can say Renner fuels himself with cocaine, I guess Richtman can fuel Renner with dad jokes.

In my article about Renner’s response, I expressed about other actors going down due to similar accusations. Those other actors might have deserved their punishments. But I really hope this actor is telling the truth.

The Disney Plus show was set to reprise Clint Barton from the Avengers’ movies. He really hasn’t received the proper light he was supposed to yet. So a limited series would correct that. In The Avengers, Barton was under Loki’s mind control. Or rather, it was from the Mind Stone. Renner expressed his disappointments with his plot from the movie. And fans thought he was going to be fired then. Avengers: Age of Ultron and Avengers: Endgame were the closest Marvel has reached so far in redeeming their lack of Hawkeye. However, in Endgame, he wasn’t Hawkeye, but Barton’s other persona, Ronin. And of course, he was missing from Avengers: Infinity War altogether.

In Hawkeye, Barton is supposed to train a new generation. The Hawkeye legacy was passed down to Kate Bishop in recent comics. And Marvel Studios is eyeing Hailee Steinfeld for the new role.

Disney fired James Gunn over decade-old Tweets. The Guardians of the Galaxy writer/director was eventually rehired. These Tweets were resurfaced from over a decade ago. And Disney could have factored them in when they hired him. Though, there was still proof. So far, these claims against Renner are just accusations. If Disney and Marvel are planning on firing Renner from accusations alone, that would be pretty stupid on their part. They could say that they don’t want to be associated with the bad press. But like I said, if that will be the case, then Pacheco would have got what she wanted. And accusations are all these look to be, since she’s tried to pull this before.

Keep in mind though, that this is just a rumor. I don’t see anywhere this is confirmed yet. So for confirmation on this news, check back with Screen Geek. Also, for further developments on Hawkeye (and if Clint Barton will get to be in it), Screen Geek will have you covered on that as well.