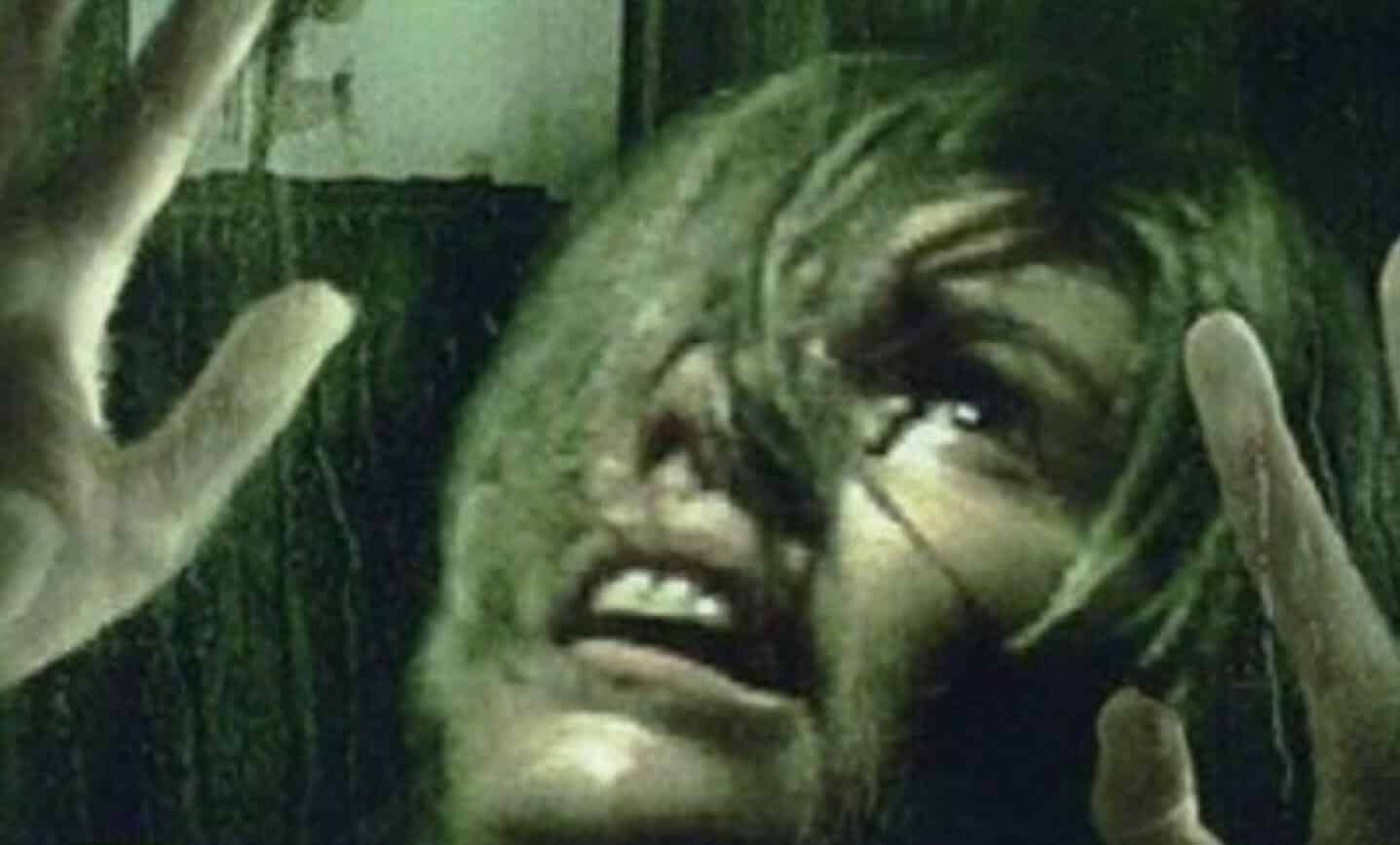 An incredibly large part of the world has been stuck in quarantine ever since the Coronavirus pandemic began to spread. As a result, people have become more dependent on apps like Zoom that allow users to connect with one another via video chat. It’s been used for everything from business to school, but now one Zoom user took advantage of the app for a rather great prank. As you can see down below, Twitter user DirRobSavage used Zoom for a prank that brings to life one of the best scares from the iconic horror film Rec.

If you’re not already familiar with Rec, the 2007 Spanish horror movie came out at a time when the found footage subgenre was bursting with popularity. Of course, not only was Rec a found footage movie, but it was a unique take on the zombie subgenre as well. As a result, the movie wound up becoming something of an instant classic – spawning not only a series of sequels but also an English language remake titled Quarantine and a sequel to that particular film as well.

As the English language remake’s title suggests, Rec does indeed make quarantine its focus – as the near entirety of the film takes place in an apartment building infested with zombies. It’s a horrifying premise and one that perhaps rings a little too true to the Coronavirus pandemic going on right now. Nevertheless, that also makes it the perfect film to use for a good prank as you can see.

As the caption accompanying the video uploaded to Twitter by Rob Savage goes:

“I’ve been hearing strange noises from my attic, so I called a few friends and went to investigate…”

I’ve been hearing strange noises from my attic, so I called a few friends and went to investigate… pic.twitter.com/CxmJAf44ob

The video shows Rob Savage in a video call with several of his friends, discussing with them some strange sounds that seemed to have been coming from his attic. Savage insists he’s been “hearing footsteps above his room,” and it’s something that leads to speculation that he might have a rat problem or perhaps even a serial killer living in his house. But once Savage takes the effort to go upstairs, it’s there that he pulls the beautifully hilarious footage from Rec that makes it a one of a kind perfect prank. Definitely couldn’t have been timed better with the unfortunate Coronavirus pandemic at the moment.