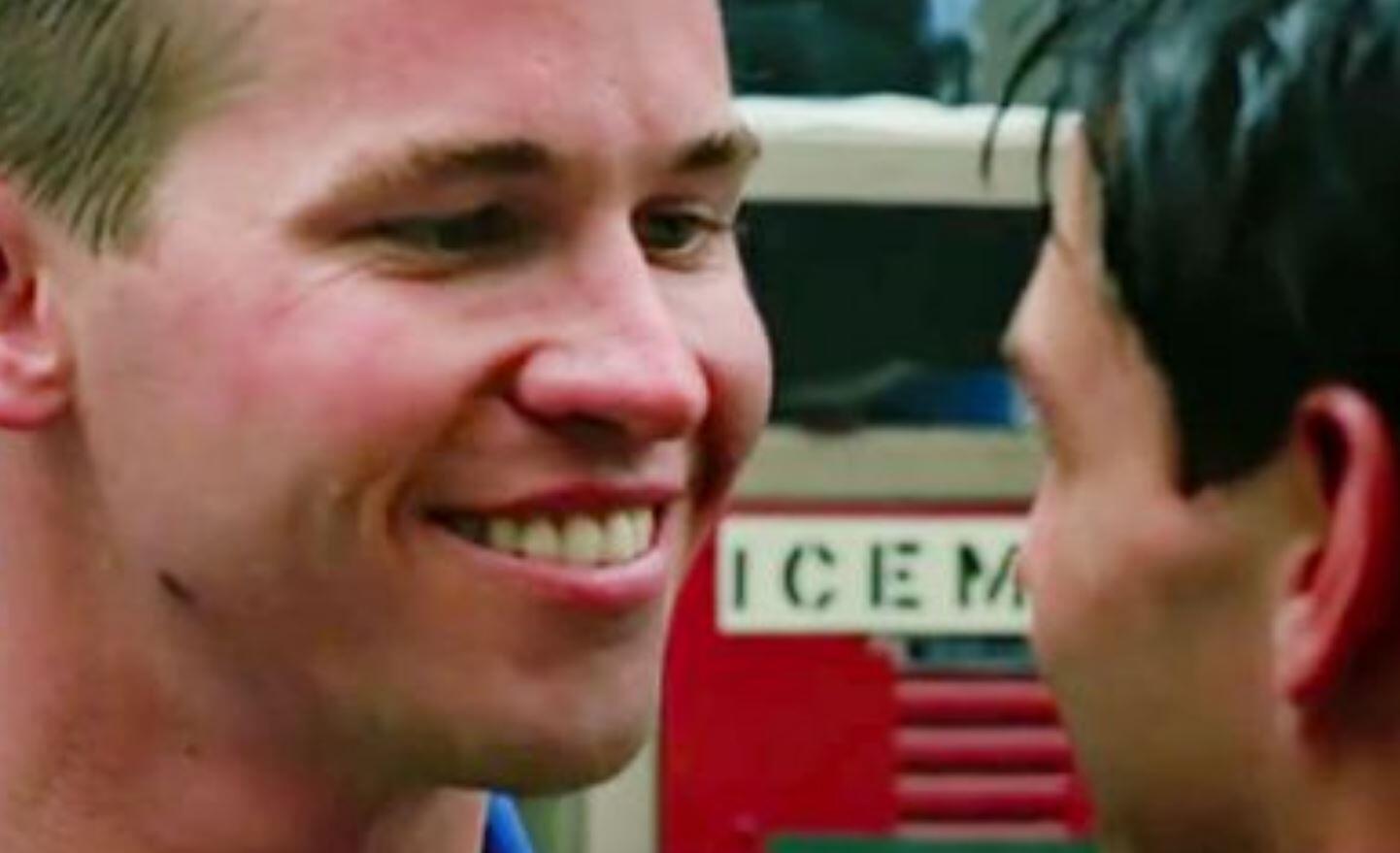 Val Kilmer’s career has been relatively quiet since breaking out in the 1980s/1990s. With huge feature roles in projects like Batman Forever, Heat, and True Romance, Kilmer became a crucial fixture in the industry, but his star quickly lost its luster. A combination of conflicts behind the scenes (Kilmer and Joel Schumacher battled behind the scenes of their Batman project) and box office duds (The Island of Dr. Moreau is a notorious dud) led to Kilmer falling off in the industry. It appears the actor could have a career Renaissance, as he will be re-appearing as Iceman in Top Gun: Maverick.

While many fans are excited to see Kilmer return to one of his most iconic roles, the reunion almost did not happen. In an interview with People, Val Kilmer admitted that he begged Tom Cruise to reappear in Top Gun: Maverick, saying he helped develop “heartrending scenes” with the producers. Check out his full quote on it:

“He was calling it Top Gun: Maverick. Well, Tom was Maverick, but Maverick’s nemesis was Iceman. The two went together like salt and pepper. It didn’t matter that the producers didn’t contact me. As the Temptations sang in the heyday of Motown soul, ‘ain’t too proud to beg.

“Forget the fact that thirty years had passed since I’d seen the ghost of Iceman’s dad. I remembered it like it was yesterday,” he wrote. “The producers went for it. Cruise went for it. Cruise couldn’t have been cooler. And the next thing I knew I was back, as the Beatles said, where I ‘once belonged.”

As a fan of the original Top Gun, I am ecstatic to see Kilmer return to the franchise. While the actor may be down on his luck (he has also been open about his battle against throat cancer), I think he has a lot of talent and will bring a welcomed dynamic to this sequel.

Are you excited to see Val Kilmer return to Top Gun? Let us know in the comments!