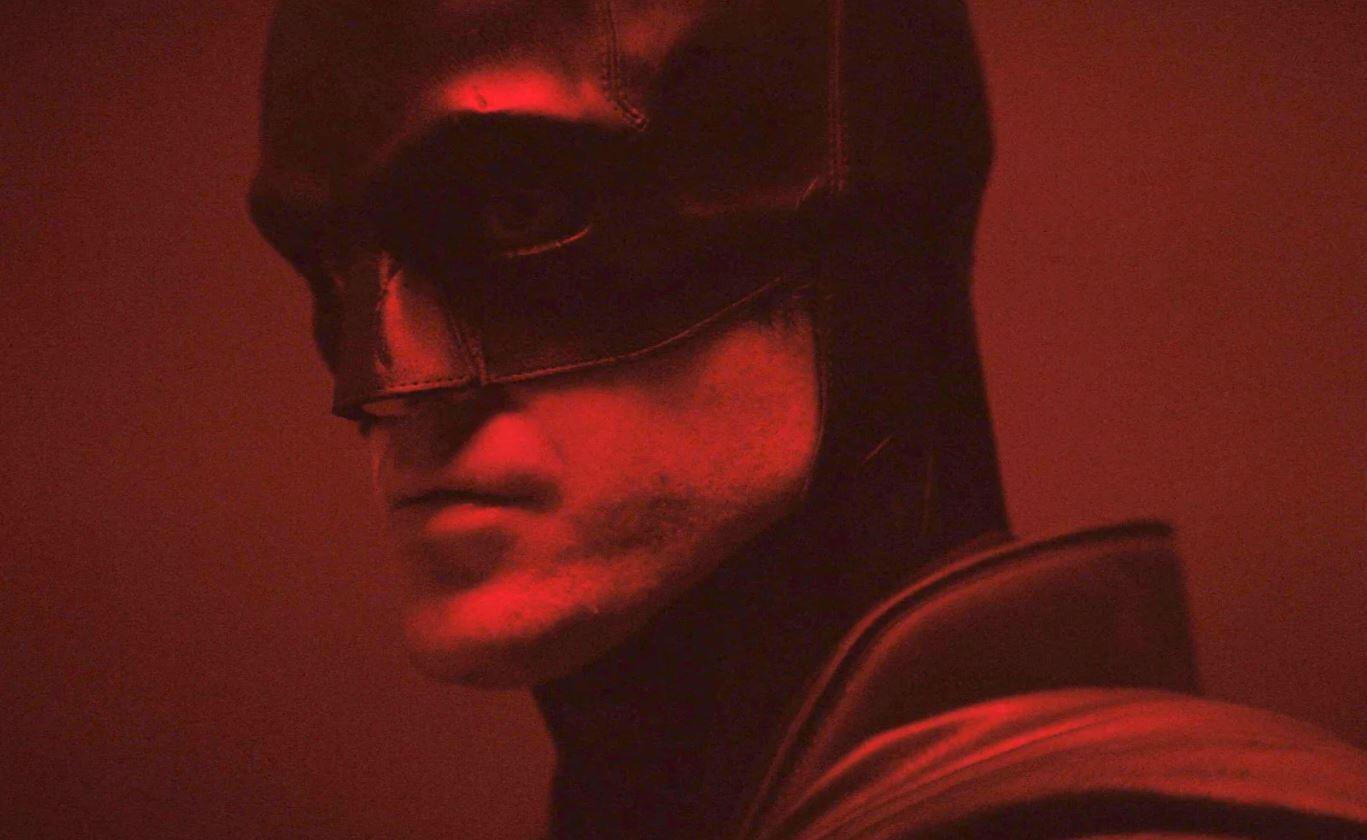 As moviegoers around the globe are already well aware of by this point, the spread of the Coronavirus pandemic has negatively impacted all sorts of variables across the film industry. For example, some movie productions have been prematurely shut down. Meanwhile movie theaters have been closing down in an effort to quarantine during the pandemic, which means there have been all sorts of new release date changes. Now Warner Bros. has announced its own batch of new release date changes – which include films like The Batman as well as the highly anticipated Sopranos prequel The Many Saints of Newark.

It was previously intended for The Batman to hit theaters on June 25, 2021. But due to the above mentioned Coronavirus issues, as explained by Variety, the film will now be finding its release date on October 1, 2021. Which, considering the usual gloominess and gothic nature the Batman franchise tends to possess, October might not be that bad of a release date. Meanwhile The Many Saints of Newark was originally going to be released this year on September 25, and was delayed until March 12, 2021.

The Elvis Presley biopic starring Austin Butler and Tom Hanks was moved from October 1, 2021 to November 5, 2021. King Richard was originally scheduled for November 25, 2020, and now won’t premiere all the way until November 19, 2021.

If that wasn’t confusing enough, there are still a multitude of other Warner Bros. properties that still haven’t been given proper new release dates since being shelved. This includes an untitled Fred Hampton film, a musical adaptation titled In the Heights, the newest theatrical Scooby-Doo film Scoob!, and even James Wan’s latest upcoming horror film Malignant.

For the time being, however, Warner Bros. still has Tenet scheduled for release on July 17 and Wonder Woman: 1984 also scheduled for August 14. It remains to be seen if Warner Bros. will be rescheduling them as well, but perhaps the studio is being optimistic that the Coronavirus pandemic will subside a bit and allow movie theaters to open up sooner rather than later.

Continue Reading
You may also like...
Related Topics:Coronavirus, Scoob!, Shazam 2, Tenet, the batman, The Flash, The Many Saints Of Newark, The Sopranos, Warner Bros, Wonder Woman 1984