Did James Gunn Just Confirm The Final ‘Guardians Of The Galaxy’ Easter Egg? 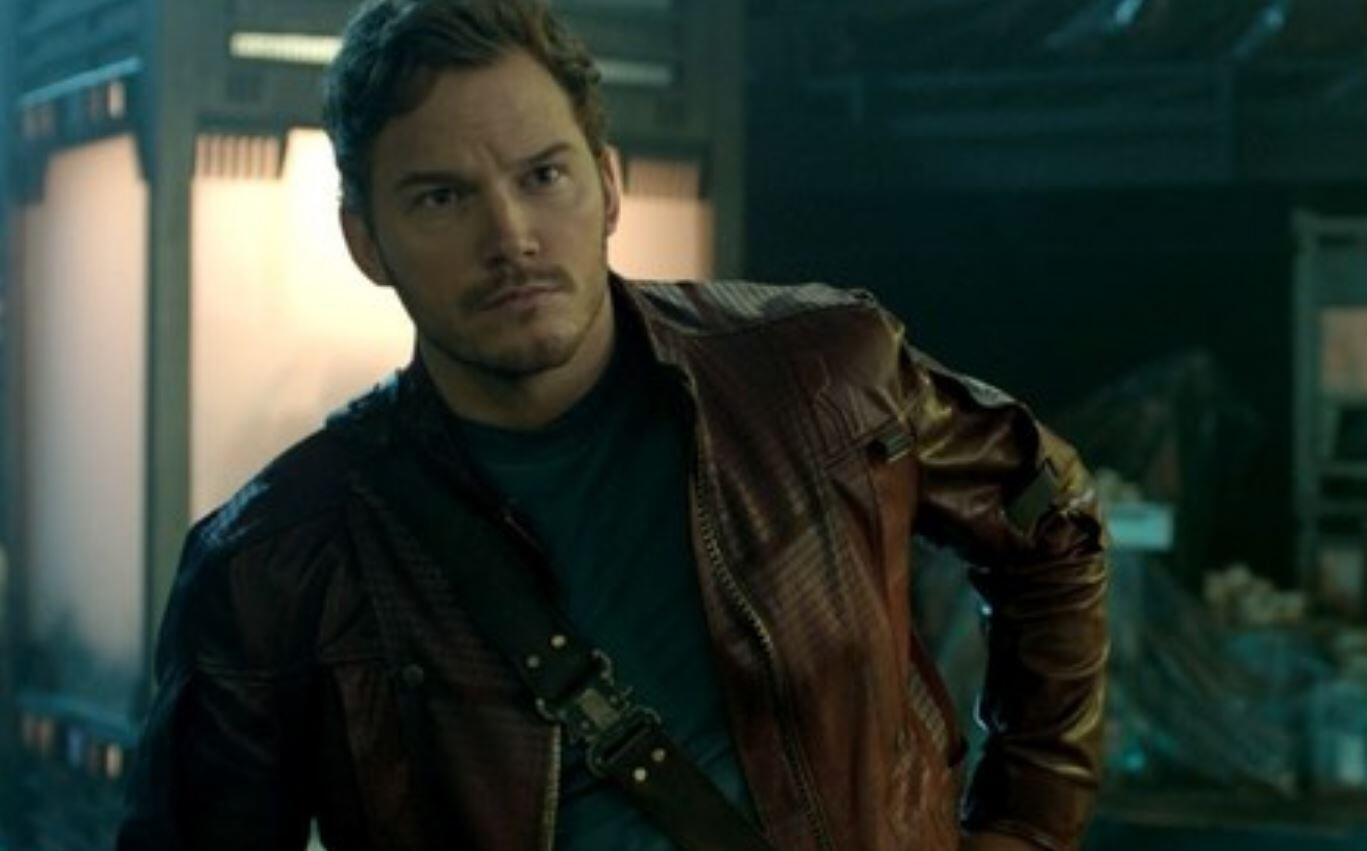 It was with the release of filmmaker James Gunn’s Guardians of the Galaxy that the cosmic side of the Marvel Cinematic Universe really started to come together. The movie was a major stepping stone for what would come in later for the MCU, especially with Avengers: Infinity War and Avengers: Endgame. Among connecting those dots, Guardians of the Galaxy was also notable for its immense number of easter eggs – one Easter egg of which has seemingly continued to perplex fans years after the film’s release. And after six years, it seems one YouTube channel might just have found the legendary Easter egg, according to James Gunn’s interesting response to one of their latest videos.

As you can see in the video posted below (as well as Gunn’s response), there’s quite the intricate hypothesis as to what the easter egg actually could be. The hypothesis essentially centers on the character Meredith Quill, played by Laura Haddock, and insists that she could actually be a celestial entity such as either Lady Death or Eternity.

As we all already know from the opening of the film where Peter Quill very first locates the Power Stone at the Morag temple, there are wall designs featuring Death, Entropy, Eternity, and Infinity as they were depicted crafting the six Infinity Stones. This comes into play for the theory featuring Meredith Quill.

According to the video, if you notice Meredith Quill’s appearance at the end of Guardians of the Galaxy when she’s covered by a cosmic haze – right after Peter grabs the Infinity Stone – it actually resembles a shot from earlier in the film. In fact, the haze is the same design shown when Peter and Gamora are on Knowhere.

As the theory continues, it suggests that when Peter and Gamora are in front of one of Knowhere’s eyes – that the actual head for Knowhere once belonged to an old form of Ego’s. By this train of thought, it’s as if Ego’s old head is staring out into Eternity where Peter and Gamora supposedly fall in love.

It’s definitely a complex theory, but it would make sense then if it were the one that no one figured out until now. And, as stated, James Gunn responded and seemed to be rather enthusiastic about it:

While we don’t know for sure yet if that’s the actual final Guardians of the Galaxy Easter egg, it sure is an interesting theory.