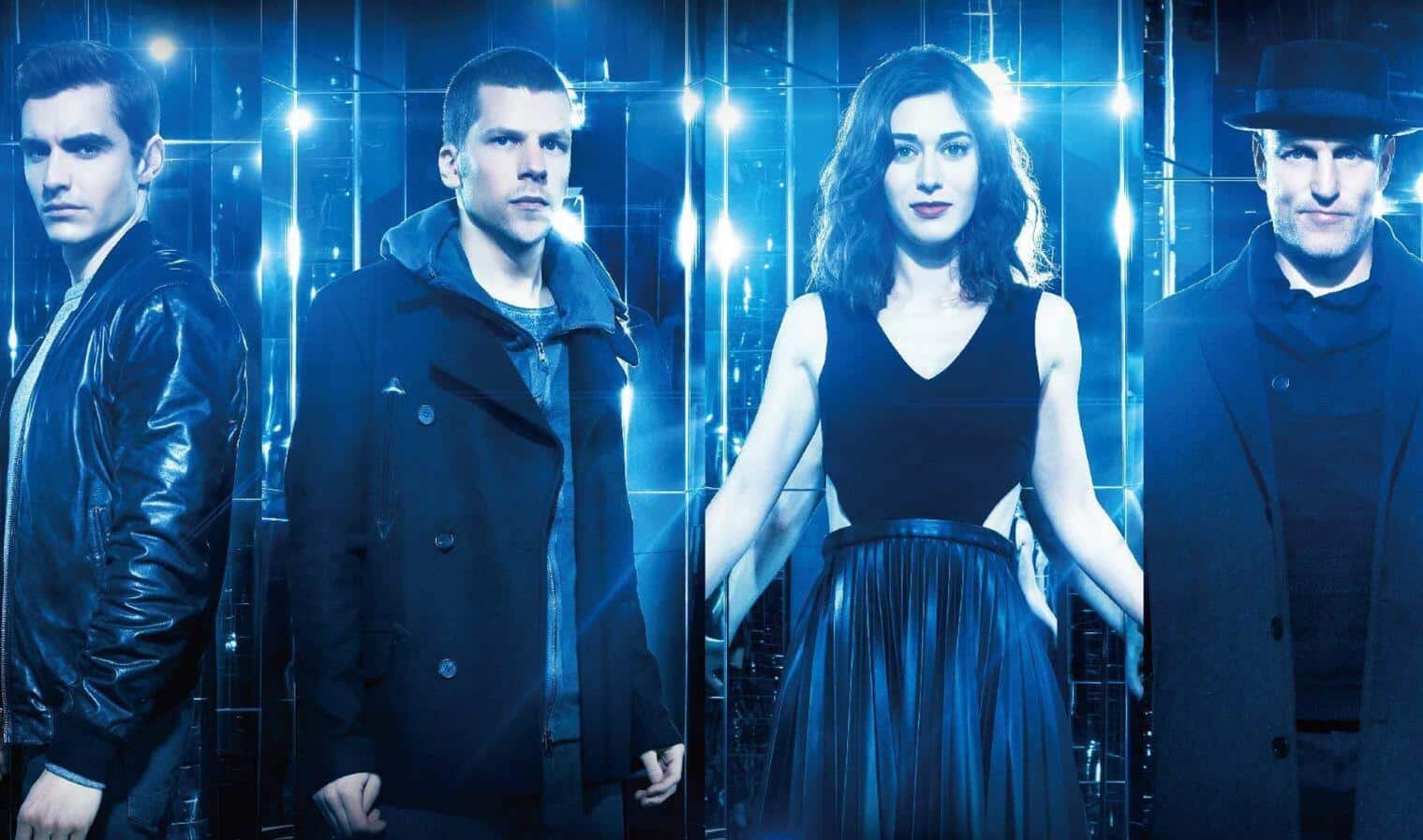 As a mid-tier studio, Lionsgate has had to take some risks in order to create their own franchises. While that has led to a few box office duds (2018’s Robin Hood being a prime example), surging franchises like The Hunger Games and Saw has propelled the studio to mainstream success, showing that even a smaller studio can hang with box office giants like Disney. The Now You See Me franchise has become another one of Lionsgate’s upstart brands, with the first two titles surpassing 350 million dollars worldwide with their inventive magic-based premises. Considering their success, it makes sense that Lionsgate has now greenlit Now You See Me 3.

According to Variety, Now You See Me 3 has been officially greenlit, with Top Gun: Maverick writer Eric Warren Singer penning the script for this sequel. Based on Lionsgate President Nathan Kahane’s comments, this third entry could be a change of pace for the franchise, with Singer’s script introducing several new characters while potentially weaving in series’ staples along the way. Check out Kahane’s full statement:

“Eric has always been fascinated with the fine art of deception and illusion in all of its forms and he came to us with a great story that takes the mythology of ‘Now You See Me’ and pushes The Four Horsemen to a whole new level with our key returning cast and new characters. The ‘Now You See Me’ franchise has been built on keeping the audience surprised and guessing. Any great magician knows, you can’t keep doing the same tricks. And Eric and his team of illusionists have something special up their sleeve for this new film.”

Considering it’s been nearly four years since the series’ last entry, this announcement is a mild surprise, but it does make sense considering the franchise’s international appeal. With this third entry, I hope Singer can build upon the Four Horseman’s strong, oddball family dynamic while introducing some fun new wrinkles to the mix.

Are you excited about Now You See Me 3? Let us know in the comments!

Continue Reading
You may also like...
Related Topics:Lionsgate, Now You See Me 3