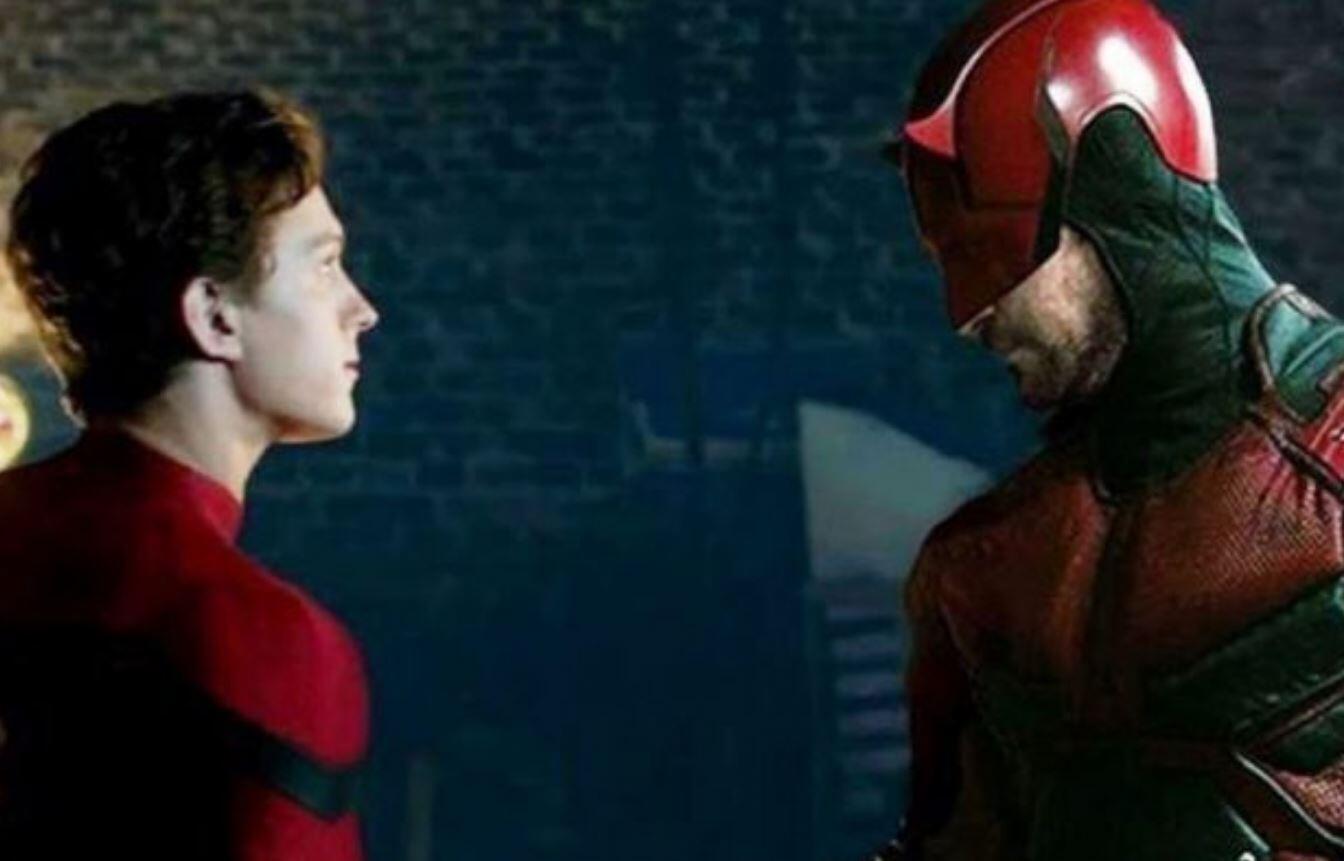 Although fans will have to wait a little longer before the third Marvel Cinematic Universe Spider-Man film arrives, that hasn’t stopped audiences from theorizing about the upcoming movie. In fact, there’s one particularly popular theory or rumor, depending on how you look at it, that’s been making rounds. It’s been suggested that Charlie Cox’s Daredevil character might be arriving in Spider-Man 3 – something that’d make sense considering his alter ego as a lawyer that could potentially help out Peter Parker following the ending of Spider-Man: Far From Home. Now Charlie Cox has spoken out about the rumors that he could be appearing in Spider-Man 3.

While speaking in a Zoom chat with ComicBook, Charlie Cox had this to say regarding the Spider-Man 3 rumors:

“I hadn’t heard those rumors, but it’s certainly not with my Daredevil. I’m not involved in it,” Cox explained to them. “If that’s true, it’s not with me. It’s with another actor.”

On the bright side, for those of you who want to see actor Charlie Cox return to his role as Daredevil, he did admit that he’d love to reprise the character.

“Look, I had a great time. I’m so grateful I got to play that character as long as I did. Of course, I’d love to keep going. I’d love to be involved with it,” he stated.

Charlie Cox did also admit he’d love to be connected as part of the greater Marvel Cinematic Universe. And it turns out he still digs the idea of showing up to help out Peter Parker.

“As a fan of the Marvel movies, I’ve loved the little stuff where they pop up here and there but because we were on Netflix, we weren’t able to do as much for legal reasons, I don’t know why,” Cox concludes. “But I love the idea of Jessica and Matt showing up in the background or Matt as a lawyer advising Peter Parker. That’d be really, really cool.”