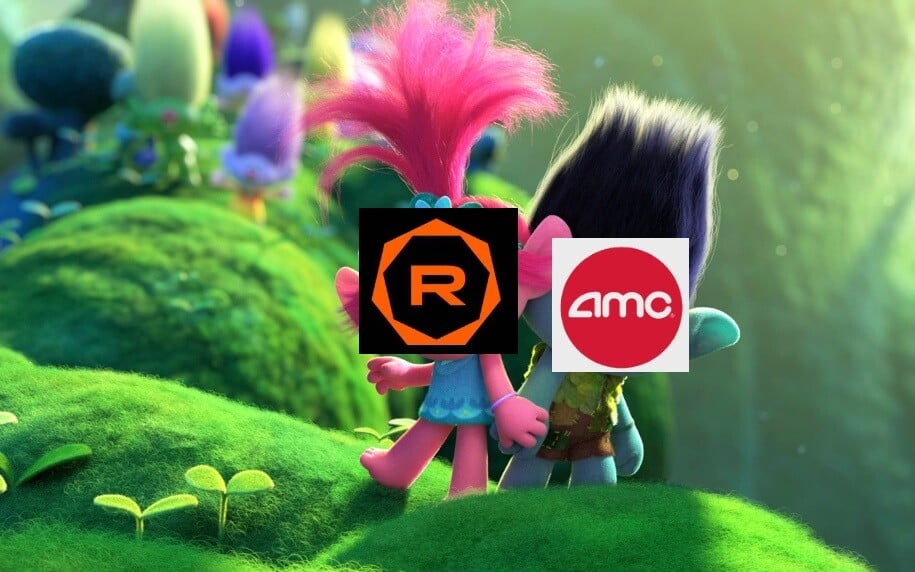 The Coronavirus pandemic has been incredibly shocking both in itself and the influence it has had on society. In fact, the overall global economy has been dangerously impacted by the pandemic – and that includes our beloved entertainment industry. As a result, studios like Universal have been utilizing VOD services to distribute their movies while theaters have been shutting down due to quarantine procedures. And given the unexpected success that VOD has had for Universal, the studio has since stated its desires to continue releasing films digitally as well as theatrically at the same time. This of course has some theaters upset – particularly AMC Theatres – and now it looks like Cineworld, the owner of Regal Entertainment has joined them in their ban against Universal movies.

If you’re unaware of the issue, AMC Theatres recently declared that they’ll no longer be playing Universal’s films as long as they’re being released via VOD at the same time as their intended theatrical release dates. Now it looks like Cineworld and their Regal Entertainment theater chain has joined the fight against Universal.

In fact, via Variety, Cineworld stated that “Universal’s move is completely inappropriate and certainly has nothing to do with good faith business practice, partnership and transparency.”

They also explained that:

“Cineworld’s policy with respect to the window is clear, well known in the industry and is part of our commercial deal with our movie suppliers. We invest heavily in our cinemas across the globe and this allows the movie studios to provide customers all around the world to watch the movies in the best experience. There is no argument that that big screen is the best way to watch a movie. Universal unilaterally chose to break our understanding and did so at the height of the [health] crisis when our business is closed, more than 35,000 employees are at home and when we do not yet have a clear date for the reopening of our cinemas.”

It certainly is an interesting debate and one that seems to have theater chains going into war with Universal. It’s yet to be seen who else could join this battle, but whatever the outcome ends up being could likely change the course of the entertainment industry forever.

UPDATE: While it initially seemed that Regal would be going the route of siding with AMC, it appears that’s not the case – in a new statement from the company:

Regal is not boycotting Universal nor any other studio. We will continue our normal policy and play movies that respect the theatrical window, allowing movies to be released first in theatres prior to streaming or VOD platforms. pic.twitter.com/xQBX4uUHfG